The 2019 Coachella festival is getting closer. And Netflix announced on Sunday posted on it’s their social media channels a yellow image with the title. This documentary about Beyonce special feature her performances and rare footage at last year’s Coachella Valley Music and Arts Festival. Also, Beyonce the first black woman to headline in the Coachella festival’s 19-year run. However, Homecoming Scholars Award Program provides scholarships to students at historically black college and universities. 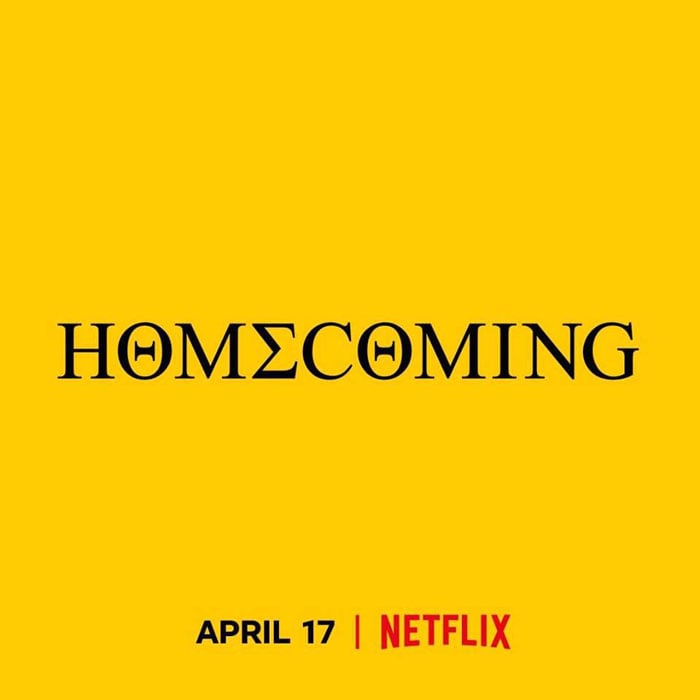 Netflix confirmed the documentary will reportedly release a Wednesday between the first and second weekends of the Coachella festival. In addition, she released the 2016 HBO special Lemonade. Homecoming premieres on Netflix on April 17.

Serj Tankian frontman of the System of a Down band…