Netflix shares a piece of bad news about some older Roku streaming devices that will be losing support from December 2019.

In October, CordCuttersNews shares report that multiple devices would be lost Netflix’s supports. This is starting on December 1st, 2019. If you are devices are older that were confirmed to be the first two Roku models. Also, a Roku spokesperson confirmed it is only the first two Roku models that will no longer support this platform. How can you understand your devices older and not supported on there? Netflix refers to anyone affected by the changes with the following warning:

Due to technical limitations, Netflix will no longer be available on this device after December 1st, 2019. Please visit netflix.com/compatibledevices for a list of available devices.

However, Roku devices aren’t the only devices losing support in 2019. Also, a few older devices lost their support like Nintendo Wii. And they are kept its app up-to-date with features and that means that older devices fall off as Netflix cannot maintain updates any longer.

Netflix will also continue supporting some of the older games consoles too for including the likes of the Playstation 3, Xbox 360 and Wii U. Check out the Netflix’s Christmas schedule trailer below. 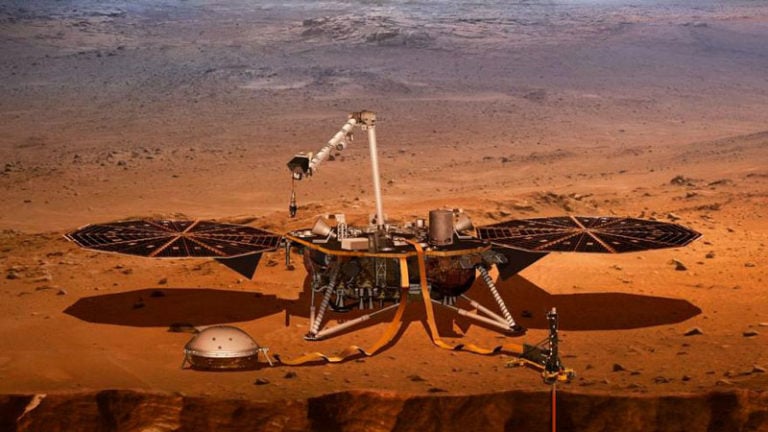 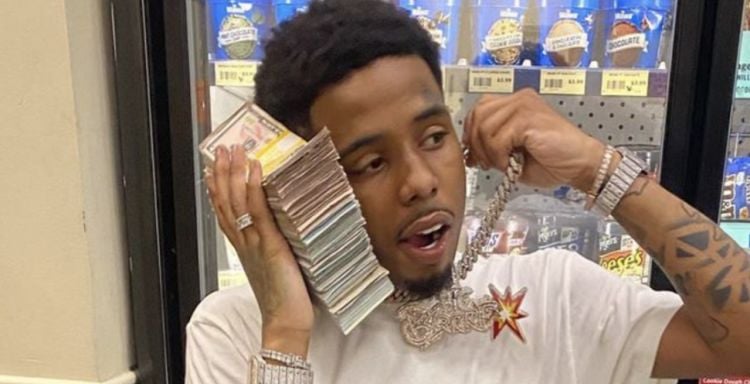 Pooh Shiesty has been only been rapping for the last few years, but he’s already making a name for himself in the industry. Although he has yet to release an album, his mixtapes and features…