There are new theories in this new IMAX trailer. We just watched the world collapse and trying to recover. On this trailer, all crew is coming together and ready for facing Thanos. 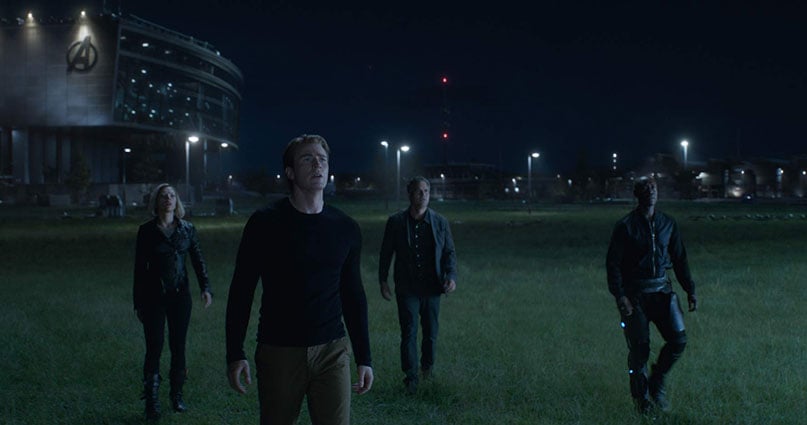 Here is the full official synopsis about this movie: “As the Avengers and their allies have continued to protect the world from threats. Too large for any one hero to handle, a new danger has emerged from the cosmic shadows. Thanos; A despot of intergalactic infamy, his goal is to collect all six Infinity Stones. And artifacts of unimaginable power, and use them to inflict his twisted will on all of reality. Everything the Avengers have fought for has led up to this moment. The fate of Earth and existence itself has never been more uncertain.” The movie is directed by Anthony Russo, Joe Russo and based on Stan Lee, and Jack Kirby comic series. 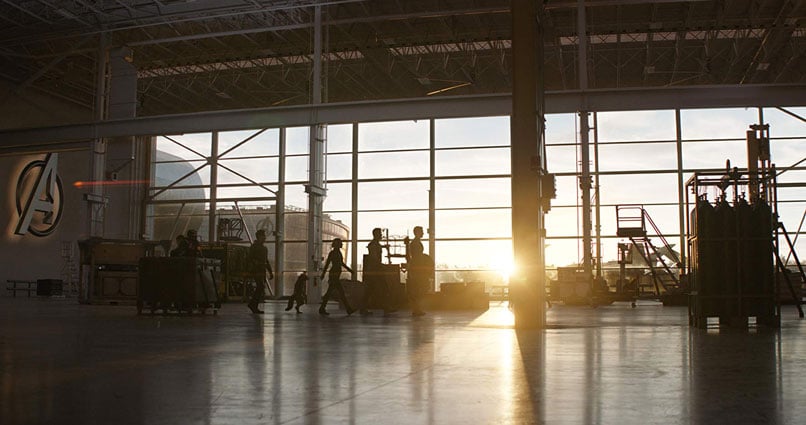 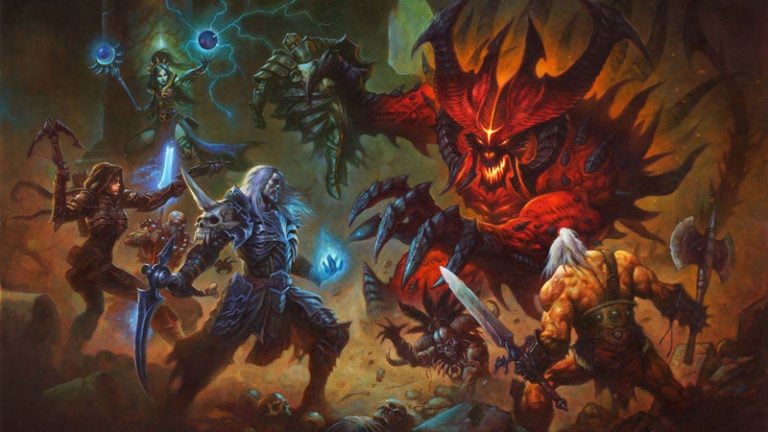 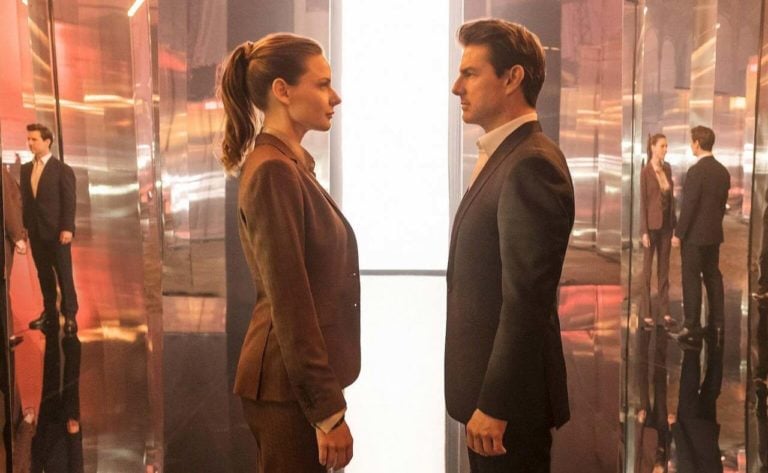 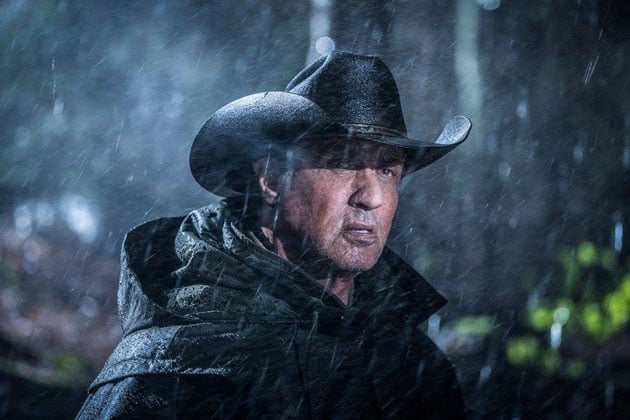 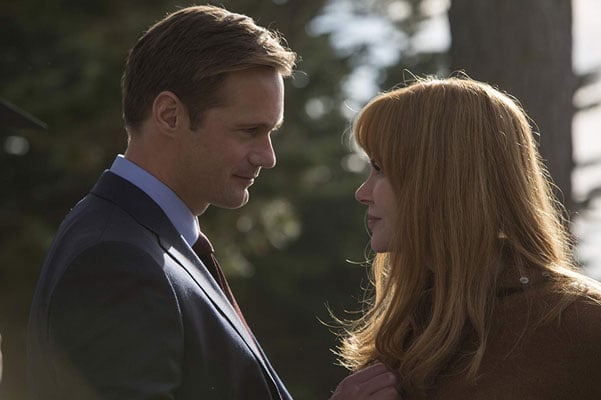