New details and dates have been given for Season 3 of The Mandalorian, one of the most successful Star Wars productions of recent years.

The Star Wars series could not please its fans in recent years. This was because they went outside of the story and consumed the Star Wars brand too much. But The Mandalorian broke this understanding and became one of Disney+’s most-watched dramas.

We recently talked about five important highlights from Chapter 13.

So what do we know now about the future of the series?

Will there be another season of The Mandalorian?

The Mandalorian, the first live-action series set in the Star Wars universe and made a big hit with its first season released last year, returned to the screens with its second season on October 30th. The second season of the series, which plays a critical role in the rapid growth of Disney +, continues to air, and preparations for the third season have begun.

Disney + doesn’t want to take big breaks between seasons so the new season may come sooner than we expected.

When The Mandalorian Season 3 come out?

How will The Mandalorian Season 3 be?

The series which tells about the adventures of a lone gunslinger who is a Mandalorian warrior continues in the second season of this lone gunslinger’s journey to different planets. Mandalorian, who sets out to deliver “Baby Yoda”, which he has taken under his protection, to the Jedi, meets interesting characters during this search.

Including characters from different corners of the Star Wars universe such as Boba Fett, Bo-Katan Kryze, and Ahsoka Tano in the second season made The Mandalorian an important point in the future of Star Wars movies and series. Although what we know about Season 3 is limited, the course of season 2 so far suggests that familiar faces from the Star Wars universe will be part of the story in Season 3.

The entire cast has not yet been announced, but according to official information, we have finalized the lead actors below. 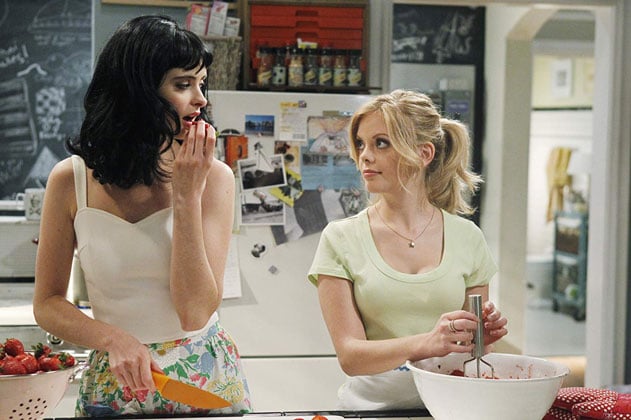 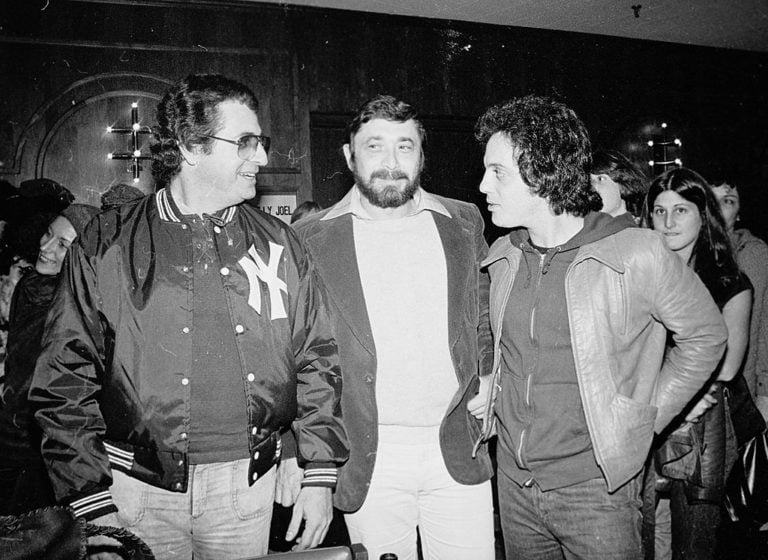 The new trailer has been released today for WB’s new Godzilla: King of the Monsters film. Here is the full synopsis about this Godzilla sequel film: “The new story follows the heroic efforts of the crypto-zoological… 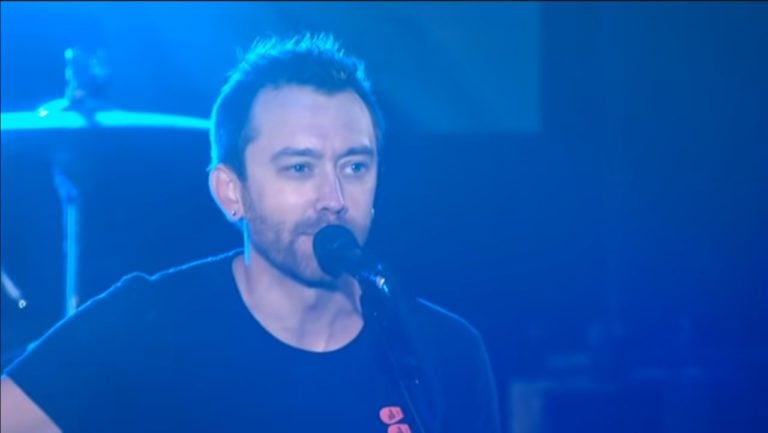