Warner Bros. has released the Joker film which is premiere in cinemas from October 4th, 2019.

There are too many iterations of Joker over the years with Jack Nicholson and Heath Ledger. We’ve huge respect for their amazing act skills when watching these films and series. We already know he’s Batman’s biggest villain. But in this new film, we focus his early journey when he becomes the Joker character. This story also based on the DC comics story comes as Batman spin-off. After the story continues he turns in a new clown character trying to find out his own way in the early 80s.

Will Joker be coming to Netflix in the US or UK?

Of course, this will be happening in the future. But this film a few years away from Netflix. Because it will be due out on HBO where Warner Bros. After the releasing in the cinemas HBO Max put up for release 2020.

Joker film centers around the iconic arch nemesis and is an original, standalone fictional story not seen before on the big screen. Phillips’ exploration of Arthur Fleck, who is indelibly portrayed by Joaquin Phoenix. Also, Phoenix is of a man struggling to find his way in Gotham’s fractured society. A clown-for-hire by day, he aspires to be a stand-up comic at night…but finds the joke always seems to be on him. Caught in a cyclical existence between apathy and cruelty. Arthur makes one bad decision that brings about a chain reaction of escalating events in this gritty character study.” Also, director Todd Phillips (The Hangover) screenplay he co-wrote with writer Scott Silver, based on characters from DC universe. It also stars Zazie Beetz, Bill Camp, Frances Conroy, Brett Cullen, Glenn Fleshler, Douglas Hodge, and Marc Maron.

However, Netflix UK also gets DC movies after their run on Sky ends but you’ll wait in two and a half years. We guess this film coming to Netflix in 2021 on a few specific regions. Joker will screen in theaters worldwide on October 4, 2019. Check out the last trailer below. 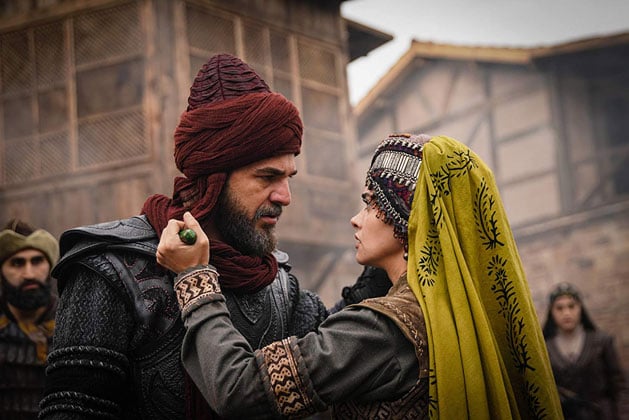 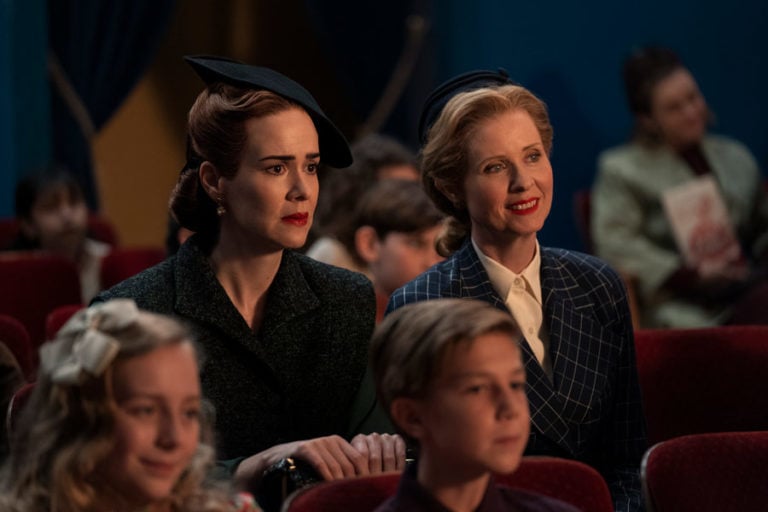 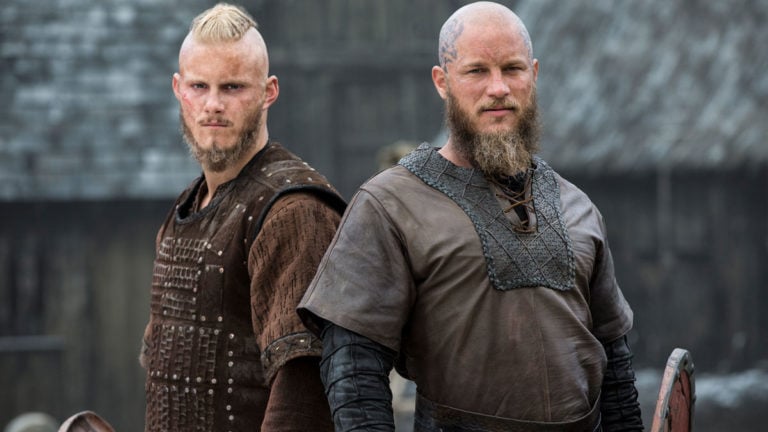 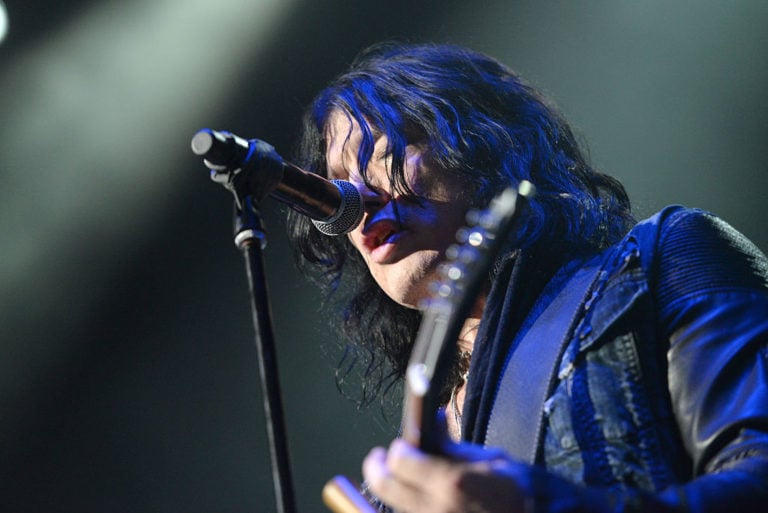 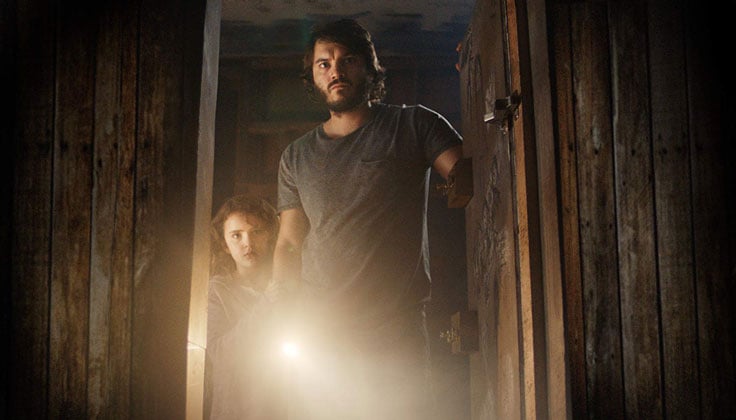 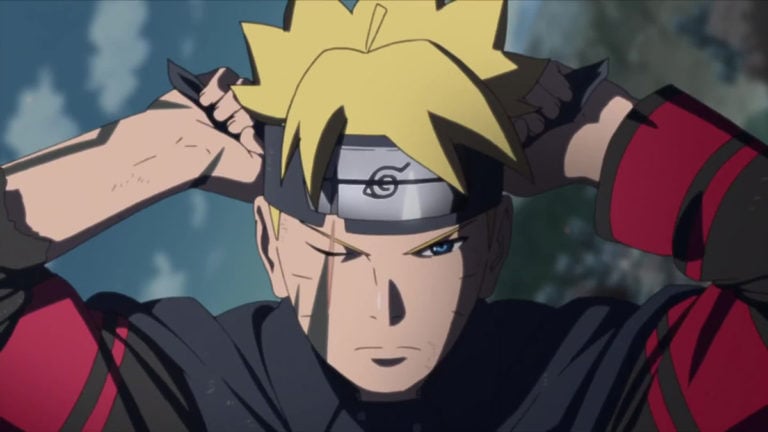 The movies of the Naruto legend are as important as the series. If you do not know which order to watch the Naruto movies, we have prepared a great list for you. Naruto was first…