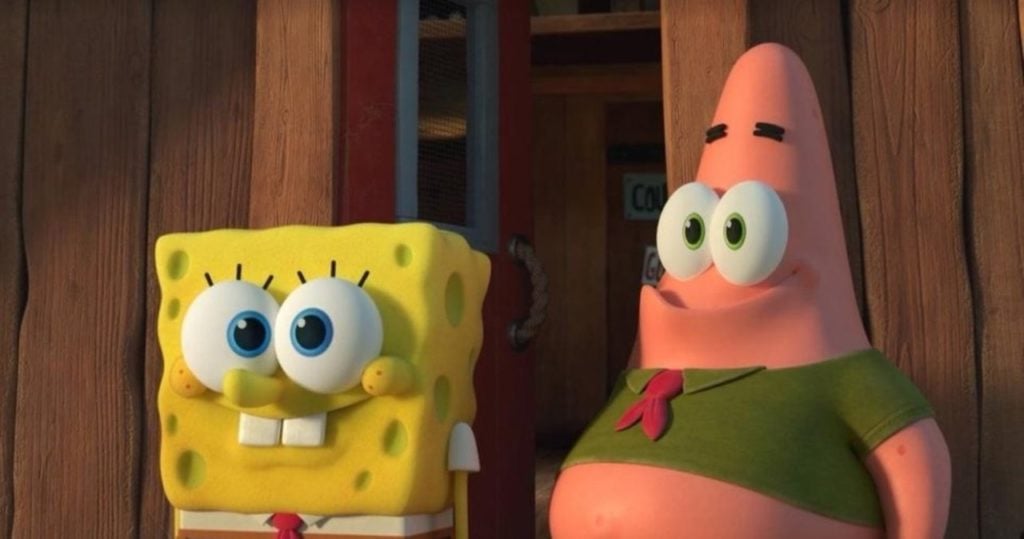 ViacomCBS has confirmed two key SpongeBob SquarePants movie properties for the March 4 U.S. launch of the streaming service Paramount+. In June 2020, it was announced that the film’s theatrical release had been canceled and it would instead be released through video on demand and CBS All Access in early 2021. In December 2020, it was revealed that the film will be releasing in February 2021. “The SpongeBob Movie: Sponge on the Run”, initially slated to be a 2020 theatrical title before the onset of Covid-19, will stream on Paramount+, as CBS Access will be known after the forthcoming rebrand. The film will also arrive on March 4 as a premium video on demand release priced as a $20 rental.” In this upcoming movie, SpongeBob and Patrick go on a rescue mission to save Gary, who’s been snailnapped by King Poseidon and taken to the Lost City of Atlantic City. It is the third SpongeBob SquarePants film in the franchise. 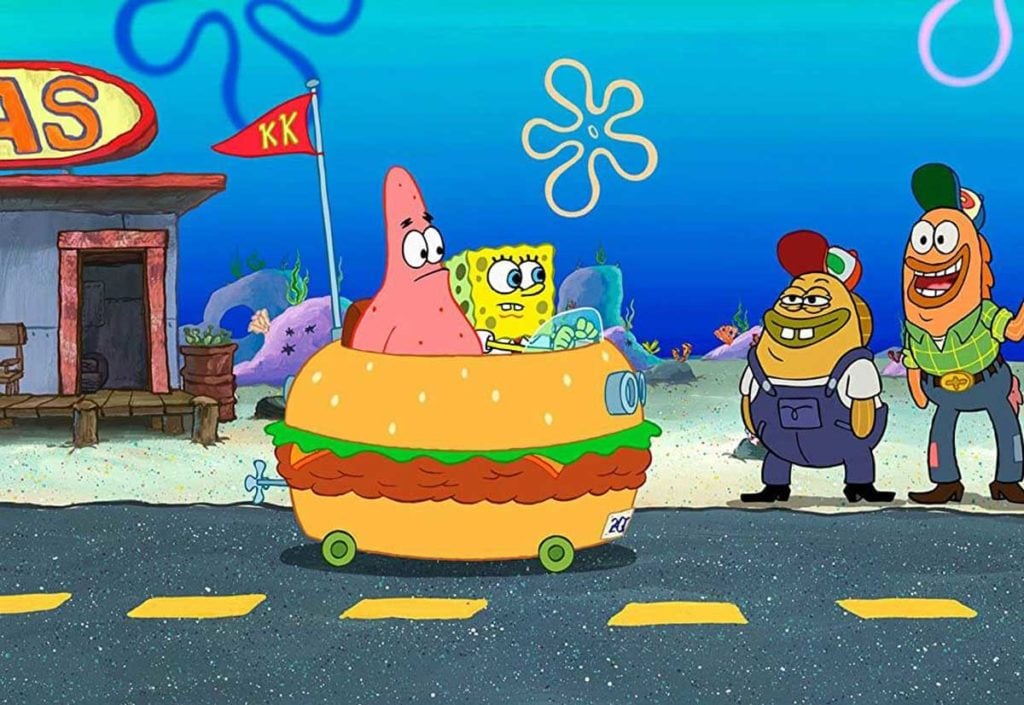 Prequel series Kamp Koral: SpongeBob’s Under Years, the first spinoff of the 22-year-old Nickelodeon original, will have its first six episodes on Paramount+ when it launches. The rest of the 13-episode season will appear “at later dates to be announced,” the company said. As the movie and the taking phase of it got stopped with the pandemic’s effects, Paramount opted to sell foreign rights to the film to Netflix, though Sponge on the Run did see some theatrical playtime in Canada when the virus receded there last summer. Still, industry speculation has centered on whether the studio could make a splash and drive subscriptions by re-routing a big movie title to streaming, as Disney and Warner Bros have recently done. CBS All Access subscription numbers have never been broken out in corporate reports. It posted 17.9 million subscribers in combination with Showtime’s OTT service. Here’s a trailer of the movie:

SpongeBob SquarePants lovers are sure happy with this news! Follow us for more information. 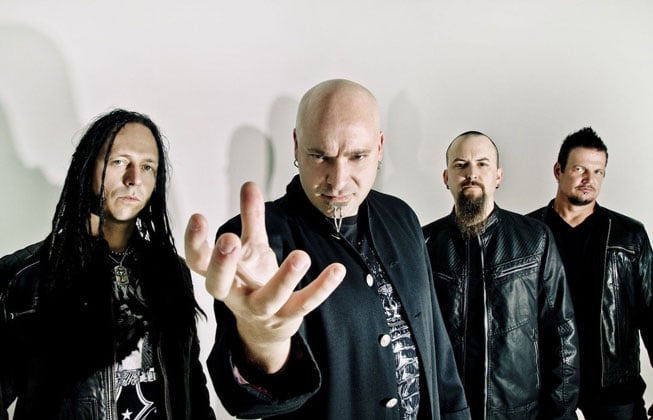