The new trailer has been released for for the 2nd season of CBS’s Star Trek: Discovery TV-series.

In 2017, the series started in Netflix but after that CBS took all the rights. Here is the full synopsis about the popular TV-series: “This series follows the voyages of Starfleet on their missions to discover new worlds and new life forms. And one Starfleet officer who must learn that to truly understand all things alien, you must first understand yourself. The series features a new ship and new characters while embracing the same ideology and hope for the future that inspired a generation of dreamers and doers.” It stars Sonequa Martin-Green, Doug Jones, Shazad Latif, Anthony Rapp and Mary Wiseman. It’s created by Bryan Fuller and Alex Kurtzman. 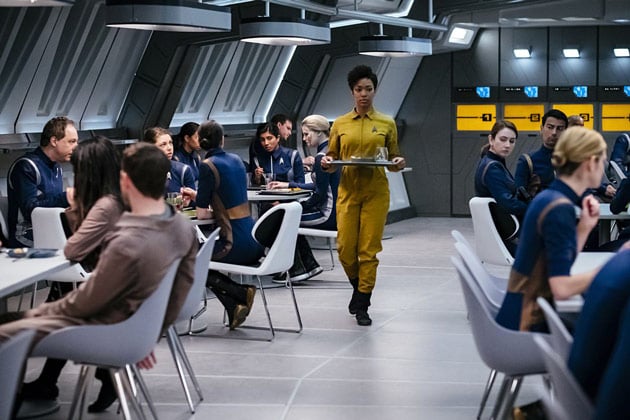 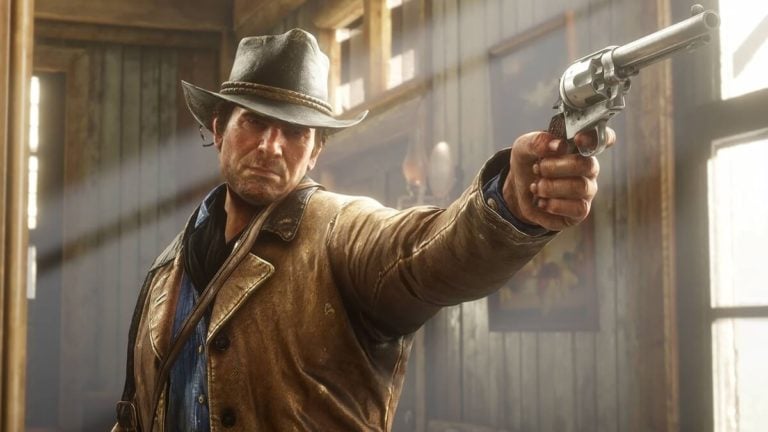 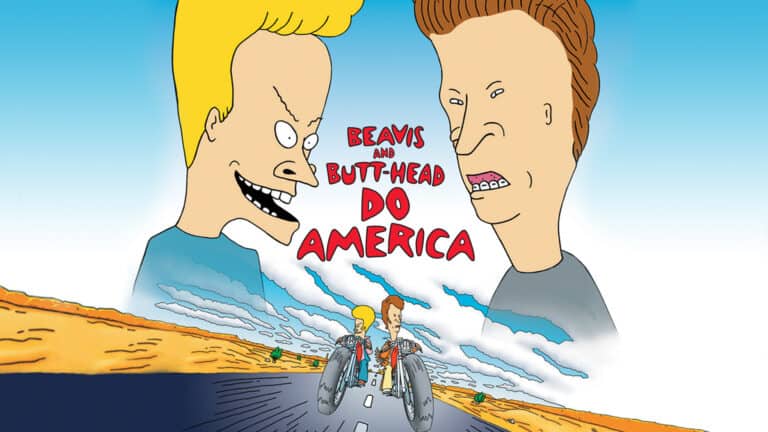