Sony Pictures has released the new official trailer for Once Upon a Time in Hollywood, the ninth film from director Quentin Tarantino.

The film premiere last day at the 72nd Cannes Film Festival. Here it’s a video from Tarantino’s new film. We see stars Leonardo DiCaprio as TV star Rick Dalton and also his longtime stunt double Cliff Booth starring by Brad Pitt. This film set in Los Angeles in the summer of 1969, through the story of the director. Also, focuses on a male TV actor named Rick Dalton (DiCaprio) who’s had one hit western series and is looking for a way to get into the film business. 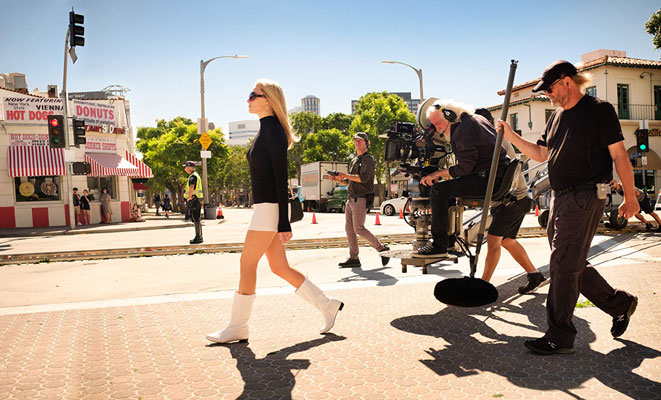 Once Upon a Time in Hollywood synopsis, release date, cast

Here is the full official synopsis: “Quentin Tarantino’s ninth film visits 1969 Los Angeles. Where everything is changing, as TV star Rick Dalton and his longtime stunt double Cliff Booth. These two friends make their way around an industry they hardly recognize anymore. The ninth film from the writer-director features a large ensemble cast and many storylines in a tribute to the final moments of Hollywood’s golden age.”

Also, Tarantino writing letters for no spoiler: “I love cinema, You love cinema. It’s the journey of discovering a story for the first time. I’m thrilled to be here in Cannes to share ‘Once Upon A Time… In Hollywood’ with the festival audience. The cast and crew have worked so hard to create something original, and I only ask that everyone avoids revealing anything that would prevent later audiences from experiencing the film in the same way. Thank you.” 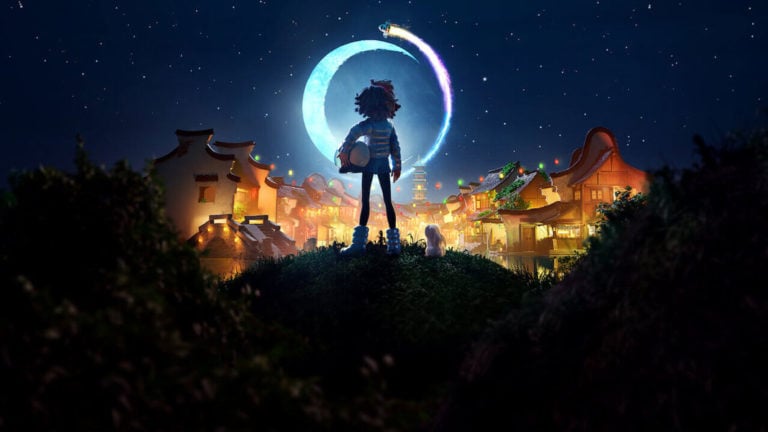 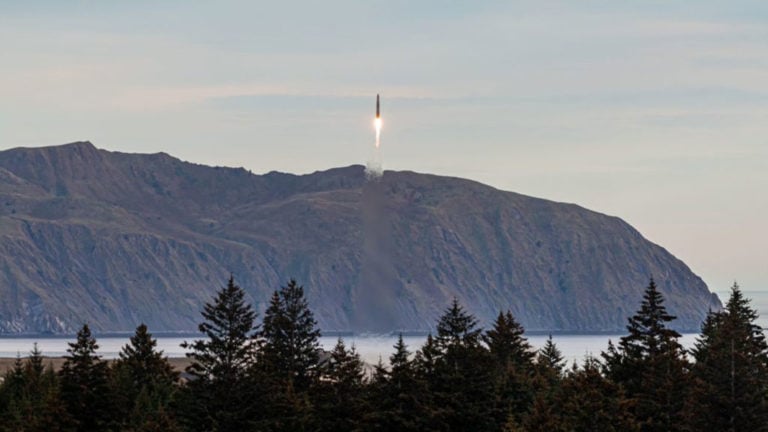