Australian metalcore band founded in 2003. They have also released six full-length albums, one EP, two DVDs, a split album, and one book, which is titled “Ten Years of Parkway Drive”. After the successful times on concerts on 2019 whole crew made the biggest solo tour in their history. Also, in 2020 they shared a Viva the Underdogs documentary that follows the band. This documentary focuses on their 15-year underdog journey.

“We’ve started writing which is awesome. It’s not something that happens fast for us. Basically, our calendar is messed up. We were going to take a bunch of time off next year to start writing anyway, and now a whole chunk of this year has been wiped out. So we’ve started writing now. I’m not sure that’s going to mean anything will be out sooner, but it definitely means we’re active, which is really cool. It’s fun so far, it’s a challenge. It’s nice to know that there’s a lot of gas in the tank and a lot of fire to go along with it.”

“At this stage, you always hope the passion is still there. You just never know. When we write and record an album, we put everything we have into it until there’s nothing left,. You just hope it comes back because we always walk out, and it’s like, ‘I can’t imagine ever writing another song in my entire life – that’s all the ideas we have at this point in time.’ You hope the spark comes back. It’s been fun. We can’t do anything other than this right now.”

Parkway Drive also postponed their Australian Revolution tour with Hatebreed and Every Time I Die band to 2021. You can watch the entire interview below. 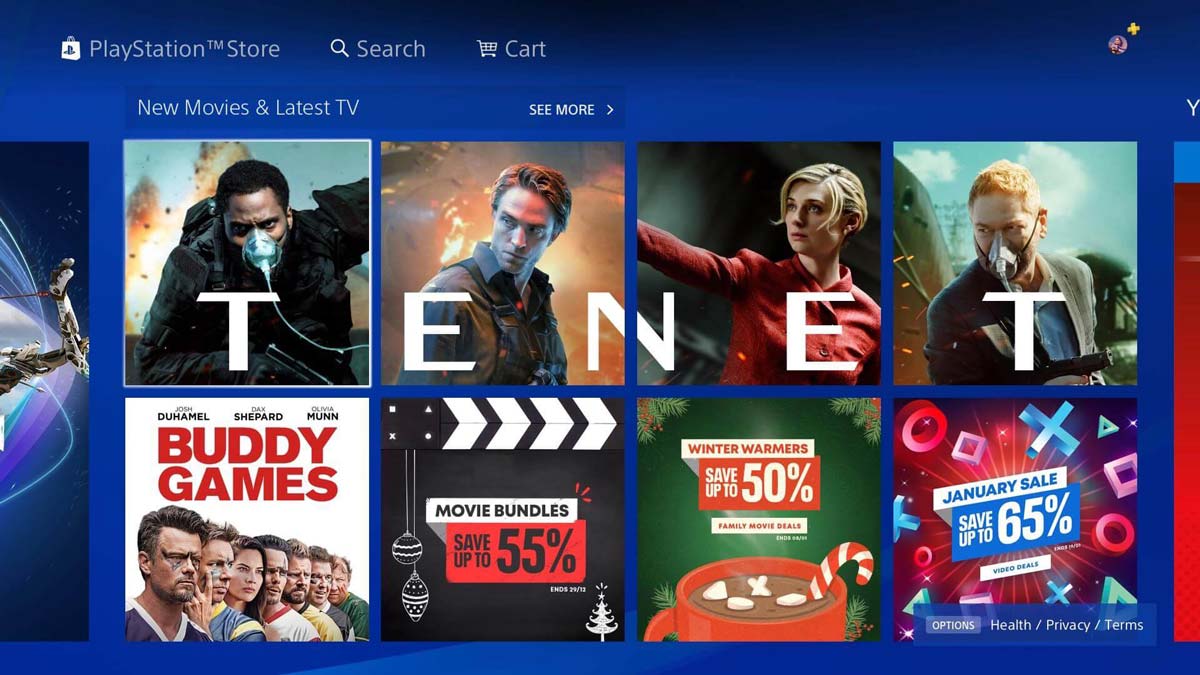 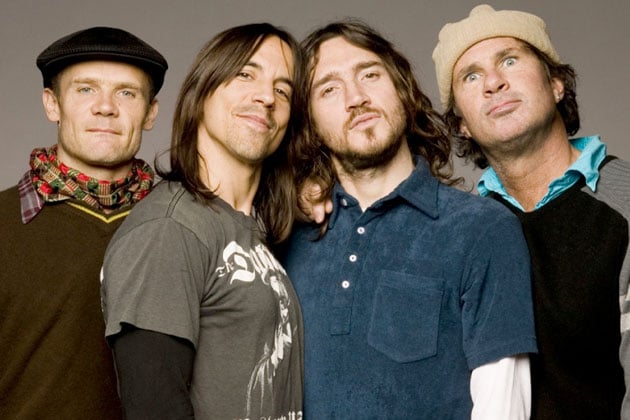 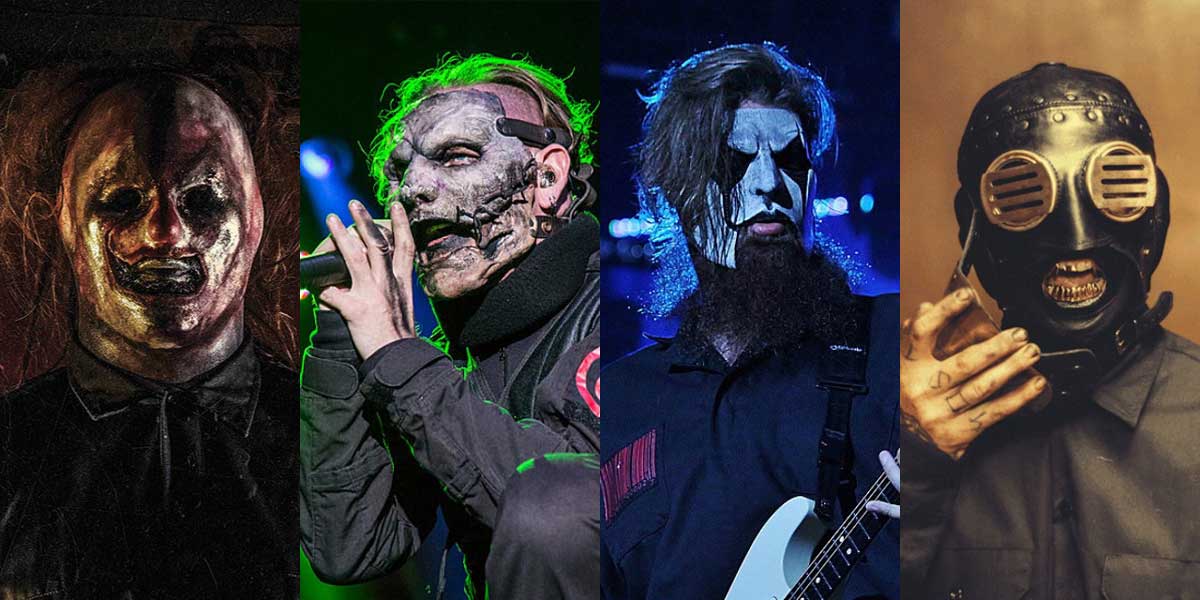 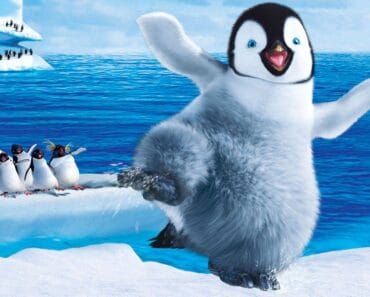 Ranking All The Songs from The Lost Highway Soundtrack