Epix has released the first official teaser trailer for the Pennyworth tv-series as a Batman prequel series.

After the Gotham series comes a new series. This series original story about Bruce Wayne’s butler, Alfred Pennyworth. The story of Alfred, a former special-forces officer living in London and working for Bruce Wayne’s father. Here is the official press release about Alfred:

“Alfred Pennyworth is a boyishly handsome, cheerful, charming, clever young man from London. Honest, open-faced, and witty; you’d never take him for a SAS killer. Alfred doesn’t know how to reconcile the kind-hearted boy he used to be with the cold, calculated killer he was forced to become. He’s a man on the make, who doesn’t know what to make of himself yet.” This is a 10-episode tv-series. And one-hour drama series based on original DC comics characters created by Bob Kane with Bill Finger. It stars cast Hainsley Lloyd Bennett, Ben Aldridge, Dorothy Atkinson, and Jack Bannon. And Danny Cannon, Jason King. Also, executive producer and writer Bruno Heller.

Pennyworth screens on Epix in this Summer, 2019. 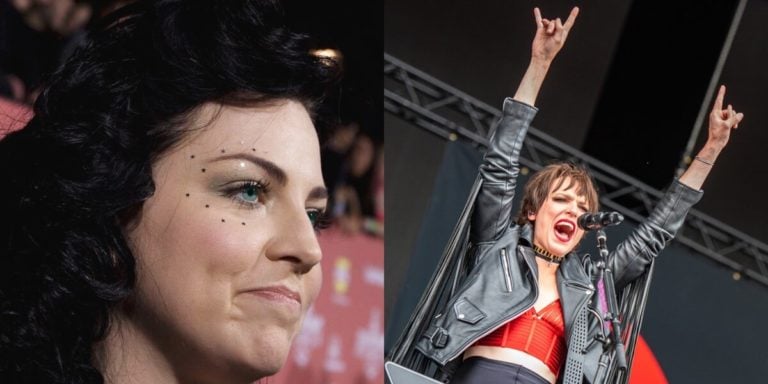 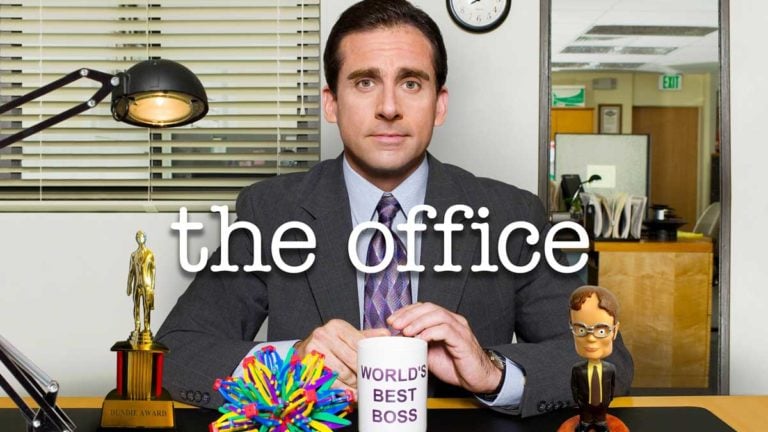 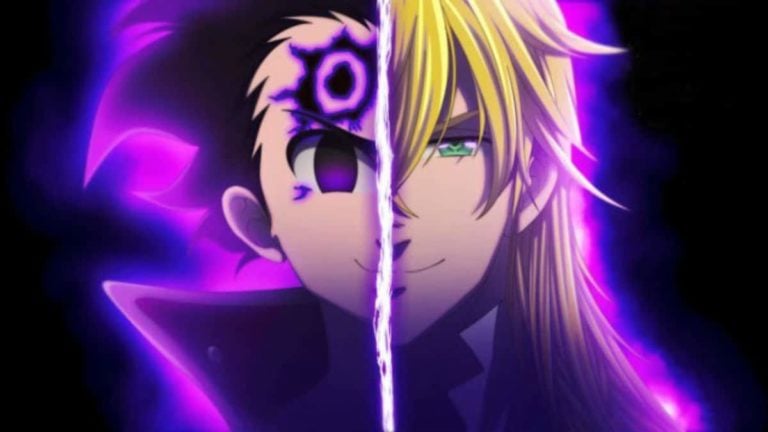 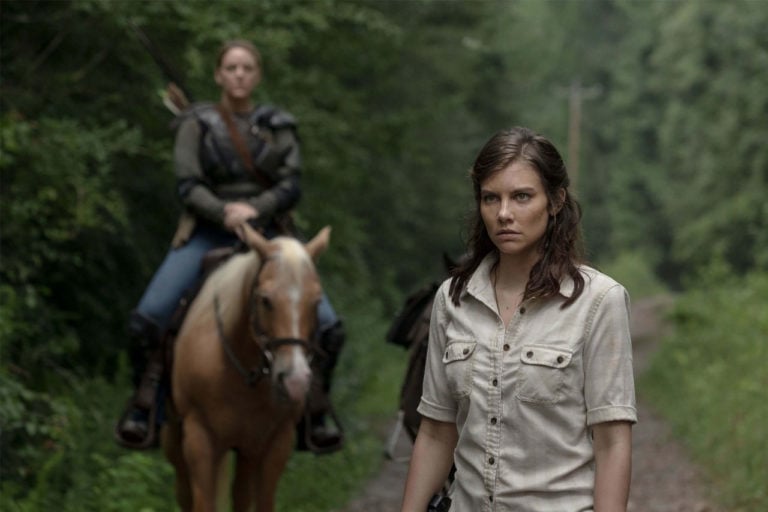