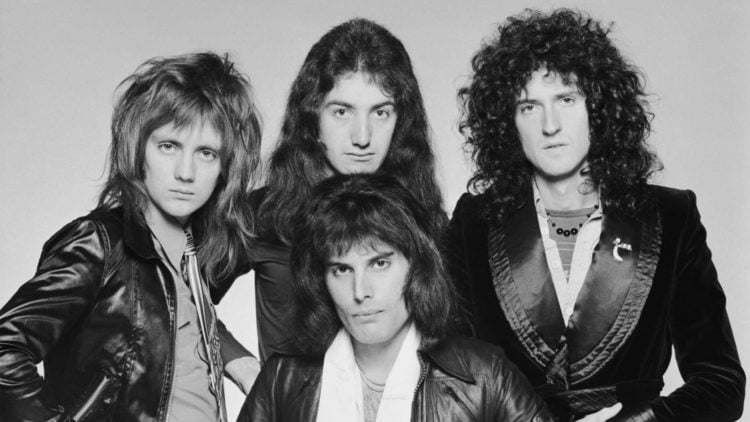 Queen was, are, and quite possibly always will be, a juggernaut. Consisting of Freddie Mercury on vocals and piano, Brian May on guitar, Roger Taylor on drums, and John Deacon on bass, they ruled the world (or at least the airwaves) from 1970 until 1991. Following the tragic death of Mercury in 1991, the band dissolved, only to come together a few years later when May and Taylor began touring under the “Queen +” name with vocalists Paul Rodgers and Adam Lambert. While the live concerts of today are something no Queen fan would want to miss, it’s their work with Mercury that truly defines them. Flamboyant, occasionally eccentric but always fabulous, Mercury and the rest of the band were responsible for some of the greatest albums of all time. Today, those albums still sell like hotcakes. Their compilation album, ‘Queens Greatest Hits 1,’ has spent over 940 weeks on the UK Albums Chart, sold over 6 million copies, certified platinum 20 times, and become the best-selling album of all time in the United Kingdom. But, compilations aside, which of their albums have the most standout tracks? Which album should no one, Queen fan or otherwise, miss? Find out as we rank the top five Queen albums of all time.

How better to kick things off than with the album that started it all? Queen’s eponymous 1973 debut was a fast-paced, hard-rocking album that showcased both the band’s magnificent talents (check out Brian May on his homemade guitar) and the production wizardry of Roy Thomas Baker. As loudersound.com says, this was an album that was too powerful, too multi-dimensional, and too stunning to ignore. Packed with gems like ‘Keep Yourself Alive,’ ‘Great King Rat,’ ‘Son & Daughter,’ and ‘Liar,’ ‘Queen’ promised, delivered, and left us breathless with anticipation for the next one. As introductions go, you couldn’t have asked for better.

As ultimateclassicrock.com writes, whenever people talk about Queen’s 1970s output, ‘Jazz’ tends to be the album that gets the shortest shift. Why, neither they nor we are sure. Because make no mistake, this is one of their very finest albums. The album cover art may be bland (especially by Queen’s standards) but the content is anything but. The lyrics of ‘Fat Bottomed Girls’ are as politically correct as the title suggests, but who cares when the melody is this good? The spice-tinged theatrics of ‘Mustapha’ show Mercury doing what Mercury did best. The no-holds-barred rock of Deacon’s ‘If You Can’t Beat Them, Join Them’ is a world away from the disco-pop of Taylor’s ‘Fun It,’ but they’re both still unmistakably Queen. It’s big, it’s clever, and it’s a whole lot of fun. Considering that’s exactly what we want from Queen, how could anyone fault it?

Queen’s magnum opus was still ahead of them, but in 1974 they gave us a taste of what to expect with ‘Sheer Heart Attack.’ Described by SPY as the most rock and roll album Queen ever made, ‘Sheer Heart Attack’ might not have had the tricks and frills we associate with the band, but it still delivered plenty of thrills. The straightforward glam rock of ‘Killer Queen’ showcased the band’s awe-inspiring vocal harmonies, along with some great riffs from May. May’s masterful way with a chord was on full display again in the jaunty ‘Brighton Rock,’ while the riff on ‘Now I’m Here’ is almost as legendary as the one in ‘Bohemian Rhapsody.’ The operatic ‘Flick of the Wrist’ is the kind of song no one apart from Queen could get away with (which they did, superbly). Star of the show, however, has to go to Roger Taylor’s synth-like vocals on ‘In the Lap of the Gods,’ which could easily have given even Mercury a run for his money.

For a band that became famous for epic, 6-minute wonders like ‘Bohemian Rhapsody,’ ‘The Game’ marked something of a departure. Clocking in at just 35 minutes in total, it was Queen’s shortest ever project. But sometimes, the best things really do come in small packages, and that was certainly the case here. Featuring ten tracks in total, the album gave us Queen at their funkiest. Deacon’s catchy ‘Another One Bites the Dust’ had enough funk, groove, and rhythm to bag Queen a number 1 spot on the Billboard Hot 100. Mercury and Taylor’s energetic sparring on ‘Rock It (Prime Jive)’ could make a dead man bop, while the sweetly sincere ‘Sail Away Sweet Sister’ sees May on fine form. ‘Need Your Loving Tonight’ and ‘Coming Soon’ may not have had the same spark as the album’s standouts, but they were far from just filler. All in all, ‘The Game’ was short, sweet, and utterly joyous.

At the time of its release, ‘A Night at the Opera’ was the most expensive album ever made. It was money well spent. Even leaving the obvious attractions aside (and yes, we mean ‘Bohemian Rhapsody’), the album delivered everything you could possibly want from a Queen album, and then some. Each band member bought something to the table, resulting in quirky gems like Taylor’s ‘I’m in Love With My Car’ (which Taylor delivers with a raspy vocal that stands in stunning contrast to Mercury’s soaring tenor) and May’s weird but wonderful ’39.’ The jazz-infused ‘Good Company’ is a Dixieland delight, and even the comparatively weak ‘Sweet Lady’ still has enough swagger to see it through. Mercury’s contributions leave nothing to be desired. From the vaudeville-esque ‘Seaside Rendezvous’ to the vitriolic ‘Death on Two Legs (Dedicated To…)’ (written, apparently, in scything tribute to the former manager who’d successfully hijacked almost all of the band’s earnings from previous albums), Mercury’s virtuoso was on full display. One minute jaunty, the next heartbreakingly tender, here was a man that could run the gamut of emotions without leaving us feeling anything but pure joy. And then, of course, there was ‘Bohemian Rhapsody.’ Arguably one of the greatest songs ever recorded (and certainly one of the band’s most enduring legacies), there’s very little that can be said about it that hasn’t already been said. Suffice to say, it was heart-stoppingly, jaw-droppingly awesome. As indeed, was the entire album. 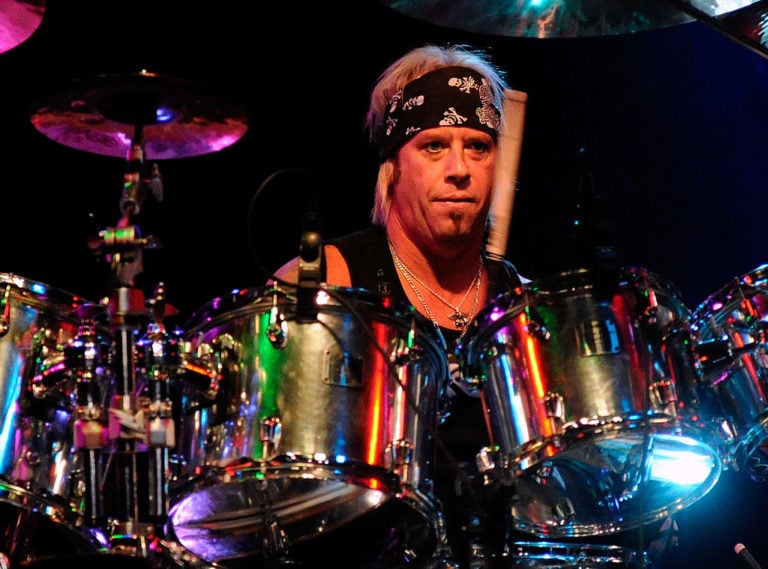 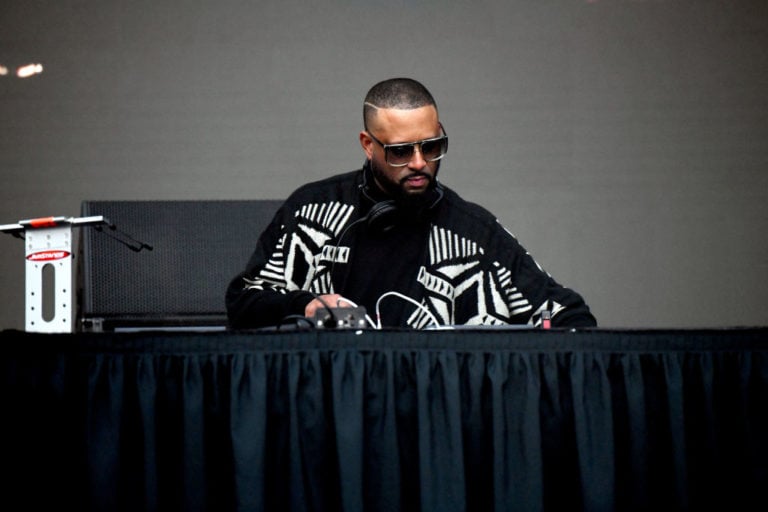