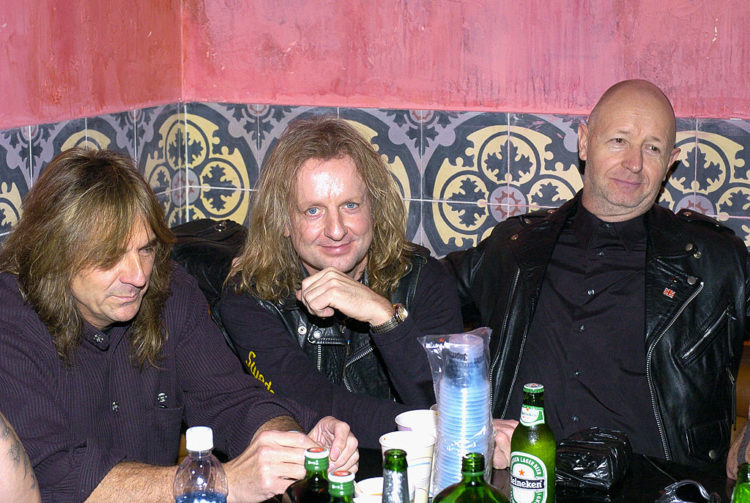 K.K. Downing is an English musician. To a lot of people, he should be most famous for being one of the members of Judas Priest, which is one of the most influential metal bands to ever exist. In recent times, interested individuals might have seen Downing’s name come up in entertainment news because he has an album called Sermons of the Sinner coming out on October 1 of 2021.

Downing was born in West Bromwich, which can be found in England’s West Midlands. Once upon a time, it was nothing but a rural village. However, West Bromwich benefited from surroundings rich in coal and ironstone while being situated close to transportation routes. Combined, these factors turned it into a center of manufacturing during the Industrial Revolution, though it has faded a considerable extent since those times.

It is common to hear stories about famous musicians having been inspired by other famous musicians. In Downing’s case, he has mentioned being a huge fan of Jimi Hendrix. For those who are unfamiliar, said individual’s musical career lasted for less than a decade’s time. Despite this, Hendrix is considered to be one of the greatest electric guitarists to ever play the music instrument, which in turn, makes him one of the most celebrated musicians of the 20th century.

3. Had to Save Up for His Guitars

Downing started playing guitars at a young age. As a result, he had to save up for his first guitars. To be exact, Downing started out by buying an acoustic guitar with the 10 pounds that he had saved up over time. However, it wasn’t too long before he started wanting an electric guitar, which was what the musicians that he listened to played. Initially, Downing improvised by making his own using various bits and pieces. Eventually, he winded up buying an electric guitar by saving up some more.

4. Got Kicked Out of His Home

Perhaps unsurprisingly, Downing was very passionate about music. Indeed, he was so passionate that he got kicked out of his home at the age of 15, with the result that he dropped out of school at around the same time. By doing so, Downing was able to put even more time and effort into his music. Soon enough, he was playing in his own band.

5. Did a Side-Job to Support Himself

Having said that, Downing doesn’t seem to have assumed that he would be successful in the long run. This can be seen in how he did have an alternate plan for the future. In short, before Downing managed to make it, he was working as a trainee chef. Moreover, he was attending catering college at the same time, meaning that he could have winded up going into a very different field if things had gone differently.

6. It Can Be Argued that He Isn’t an Original Member of Judas Priest

Downing wasn’t an original member of the original Judas Priest. For those who are curious, the band started out with four members – Al Atkins as the vocalist, Brian Stapenhill as the bassist, John Perry as the guitarist, and John Partridge as the drummer. Unfortunately, Perry committed suicide when he was still at the age of 18, with the result that the band looked for a new guitarist. Downing auditioned for the role, but he didn’t get in at that time. Instead, the band went with Ernest Chataway, who was a multi-instrumentalist. Later, Partridge winded up being replaced by another drummer named Fred Woolley.

7. It Can Be Argued that He Is an Original Member of Judas Priest

Having said that, it can be said that Downing was an original member of the Judas Priest that managed to make it. This is because the aforementioned lineup never got to record anything. Instead, the original Judas Priest broke up when their record contract fell through, with the result that Atkins joined a band consisting of Downing on guitar, Ian Hill on bass, and John Ellis on drums. Atkins brought his previous band’s name with him. However, while he was around for some time in the new Judas Priest, he was forced to leave because he needed to support his family. Due to that, it was Robert Halford who became the vocalist of the Judas Priest that managed to make it.

8. Got His Nickname on an European Tour

Perhaps unsurprisingly, K.K. isn’t Downing’s birth name. Instead, they are initials based on his first name and his middle name, which are Kenneth and Keith respectively, Downing didn’t always use that nickname. Instead, he apparently picked it up when he and the rest of the Judas Priest were on an European tour. As the story goes, a girl in Denmark wasn’t able to pronounce his name, so she decided to call him K.K. instead. Apparently everyone liked it, so it stuck.

9. Doesn’t Seem to Be on Good Terms with the Remaining Members of Judas Priest

Downing hasn’t been a part of Judas Priest since 2011. Apparently, his exit happened because of a breakdown in the relationships between him and certain members of the band as well as the management of the band. Since then, Downing has expressed an interest in returning to Judas Priest on several occasions. However, it seems safe to say that won’t be happening in the foreseeable future.

10. Claimed that Judas Priest Threatened to Sue Him Over the Name of His New Band

Speaking of which, Downing’s new band is called KK’s Priest. He has claimed that Judas Priest threatened to sue him over the name but so far, hasn’t proceeded further. As for why Downing chose the name, he says that he believes that he has a right to be a Priest. Furthermore, he isn’t a new guitarist. Instead, Downing stated that the music that he will make will very much be reminiscent of the songs that he has created over the course of his career. 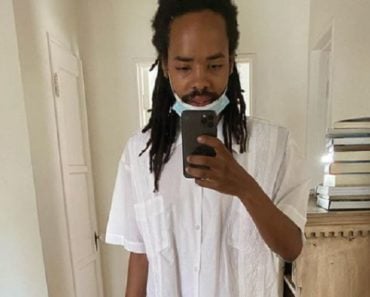 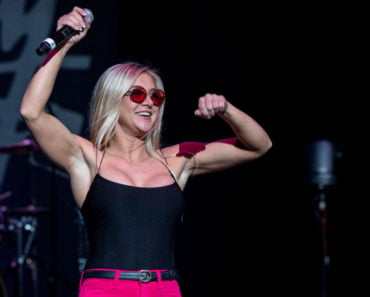 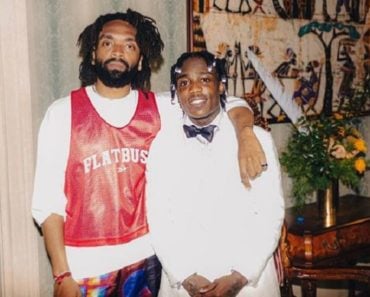 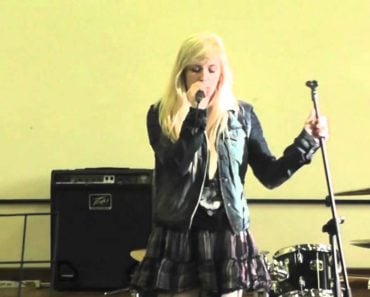 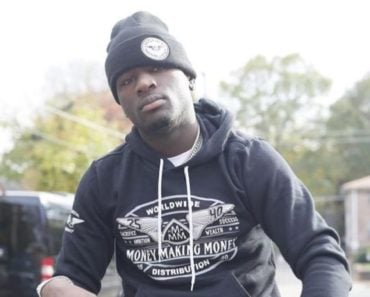