Slipknot band just shares the all official music videos under the title as “The Collection”. All released music videos from 1999 to the present.

American heavy metal band from Iowa also founded in 1995 by percussionist Shawn Crahan, drummer Joey Jordison, and bassist Paul Gray. Then after a few more changes in band lineup and Corey Taylor, the band settled on nine members for more than 20 years. Now, they shared the official music video for the fans on the KNOTFEST YouTube channel. Because they are sad about the pandemic and can’t tour this year worldwide.

“Unfortunately Slipknot’s summer 2020 touring, including the North American Knotfest Roadshow, Knotfest UK and Knotfest at Sea, will not be happening,” reads a statement from Slipknot posted on social media. The band looks forward to performing for its fans again and will do so when everyone’s safety can be assured.

All ticket holders will be emailed directly with refund options, Knotfest At Sea purchasers will be contacted with postponement information.”

You can watch the entire “Slipknot – The Collection | 1999 – Present” video below.

Here’s the time for this video:

All Hope Is Gone album:

We Are Not Your Kind album: 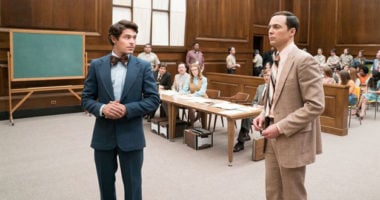 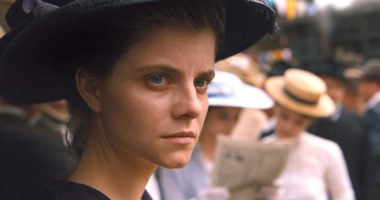 The new trailer has been released for László Nemes’s new Sunset film.… 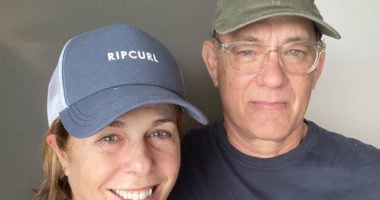