If you’re a Netflix subscriber around the world season 6 of Brooklyn 99 will be a screen to Netflix in March. This series is an American police sitcom also created by Michael Schur (The Office, Parks and Recreation ) and Dan Goor. The series starts in 2013 and released as a 5 season with FOX before that canceled. But then NBC picked up the show for its season 6. Also, the channel has already confirmed to make a season 7 and season 8.

When will release season 6 of Brooklyn Nine-Nine be on Netflix?

However, in the US, Hulu is the streaming home of the Brooklyn 99 series. A cast of the Brookly 99 starring Andy Samberg, Stephanie Beatriz, Terry Crews. Here’s the official plot of this series:

He busts bad guys and laughs at authority. His new commanding officer is decidedly no-nonsense. Welcome to the Nine-Nine.

Brooklyn Nine-Nine season 6 will be premiere to Netflix on March 28th, 2020. Check out the trailer below. 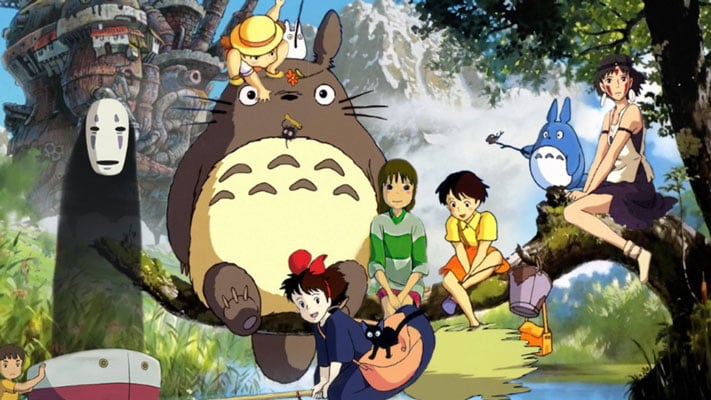 Netflix UK February 2020 list is ready for what’s series and movies coming on next month. Also, there’re huge movies and series catalog in the UK. Welcome to our new and upcoming release dates to… 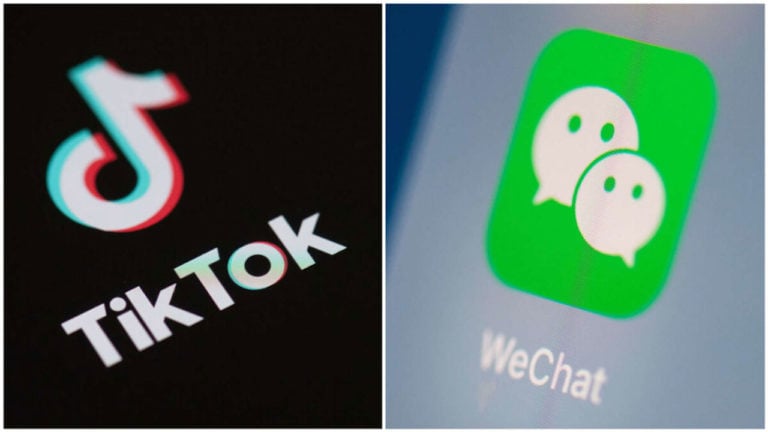 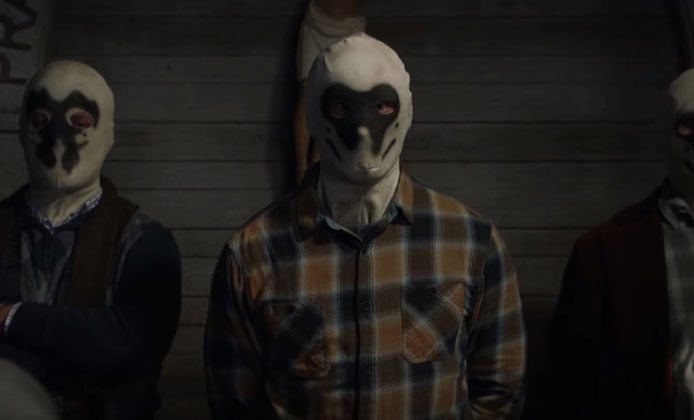