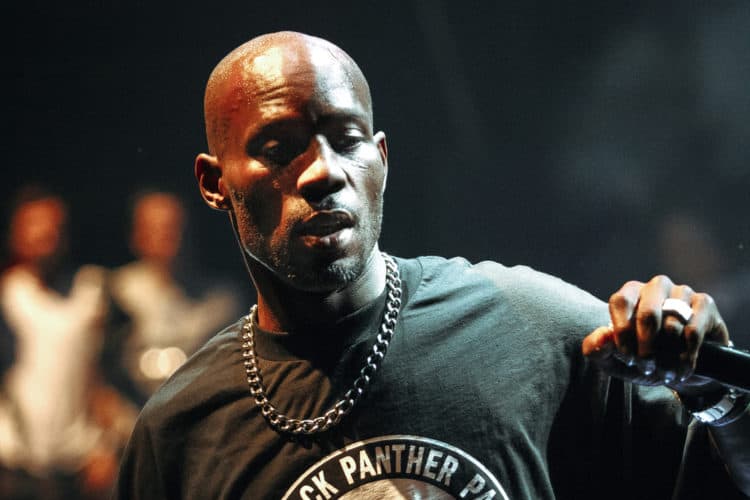 Gone in 60 Seconds might have gone down like a lead balloon with film critics, who gave the thumbs down to everything from the writing and directing to the acting and action sequences, but it still managed to take over $237 million at the worldwide box office. If you’re not a fan of either cars or Angelina Jolie’s pout, it’s not necessarily a film to revisit. The soundtrack, on the other hand, still has plenty of spins left in it. If you’re ready to rewind to the early 2000s, check out these songs from the Gone in 60 Day soundtrack.

If Trevor Rabin isn’t recording with prog-rock group Yes, there’s a good chance he’s scoring a film for producer Jerry Bruckheimer. The duo teamed up once again for Gone in 60 Seconds, with the thrillingly dramatic instrumental Boost Me summing up everything there is to enjoy about Rabin’s score.

Electronic duo Groove Armada called in some extra help from M.A.D to make Rap. They also contributed the song If Everybody Looked the Same, but while it appeared in the film, it fell short of making it to the soundtrack.

Alt-rock band Caviar wasn’t around for long, but even though they only released two albums, they still managed to feature on more than their share of TV shows, commercials, and movies. Sugarless made it to the Gone in 60 Seconds soundtrack, Tangerine Speedo showed up on The Cat in the Hat, and The Good Times Are Over made an appearance on the DragonBall Z television special, Bardock: The Father of Goku.

11. Better Days (And The Bottom Drops Out) – Citizen King

One hit wonder’s Citizen Kane might never have replicated the success of Better Days (And The Bottom Drops Out) during their short career, but at least they can claim bragging rights to having appeared on a movie soundtrack.

This club-ready banger first showed up on DMX’s third album, the platinum-selling And Then There Was X. According to Songfacts.com, the song was written by the rapper as a message to anyone who thought that his success might soften him up…. something that, judging from the raw savagery of the lyrics, was never going to happen

Painted on My Heart was written by Diane Warren and recorded by British rockers The Cult specifically for Gone in 60 Seconds For whatever reason, Aerosmith was also invited to record a version of the song for the soundtrack, but in the end, the producers decided to stick with The Cult. It was a good call, and a very good song, with a haunting quality that, as All Music notes, weaves over the underlying sensuality between Nicolas Cage and Angelina Jolie’s characters. Released as the sole single from the soundtrack, it reached number 26 on the US Billboard Mainstream Rock Chart.

After two albums of arena-ready progressive house, BT got funky on his third release, Movement in Still Life, embracing breakout techno, electro-funk, and hip hop. It’s a phenomenal album, and Never Gonna Come Back Down, a psychedelic trance collaboration with Ex-Soul Coughing frontman M. Doughty, is a phenomenal song.

Fans of The Sopranos probably know Alabama 3 best for Woke Up This Morning, which was used as the show’s opening theme for all six seasons. Gone in 60 Seconds fans, on the other hand, probably know them best for the darkly atmospheric Too Sick to Pray.

Machismo was originally recorded as the titular track of a 5 track EP by Gomez in 2000, but something about its striking menace (or maybe just the ingenious sample of a snippet from David Blaine’s TV special, Street Magic) captured the imagination of the makers of Gone in 60 Seconds enough to give it a pass onto the movie’s soundtrack.

Think you can stop the rock? Then it’s time to set the time machine to 1999 and revisit this top ten hit from the British electronic group Apollo 440.

At just two minutes long, this classic rap track from Method Man & Redman might be brief, but as Redman explained to HipHopDx, it’s like that for a reason: “We did do two verses, but it didn’t sound right,” he said. “So I said, “Let’s cut it short….it wouldn’t have been like it was if it wasn’t so short. Makes you wanna fiend for more.”

Of all the hip-hop contributions to the Gone in 60 Seconds soundtrack, Ice Cube’s full-throttled Roll All Day is the one that stands out the most.

The Chemical Brothers rarely disappoint, and they certainly don’t on this standout track from their debut album, Exit Planet Dust. Released as a single in 1995, it reached number 17 on the UK Singles Chart.

Moby has always been an artist who divides opinion, but even those who usually sit on the fence when it comes to his music will find it hard to resist the striking originality of Flower. The song was first released as a b-side to the single Why Does My Heart Feel So Bad? from the 1999 album Play. Like most of the songs on the album, it has a southern- blues flavor with a vocal hook that comes courtesy of Alan Lomax’s compilation album, Sounds of the South. 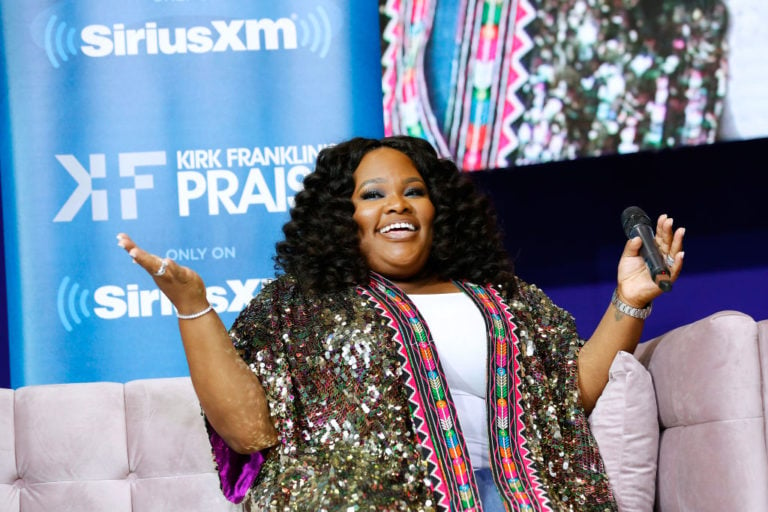 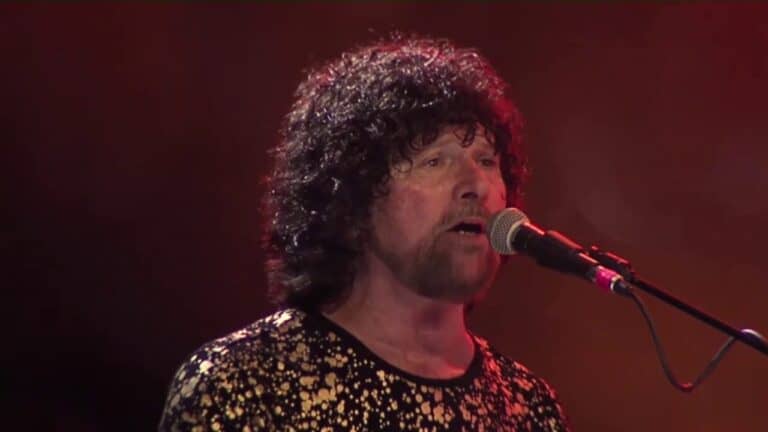 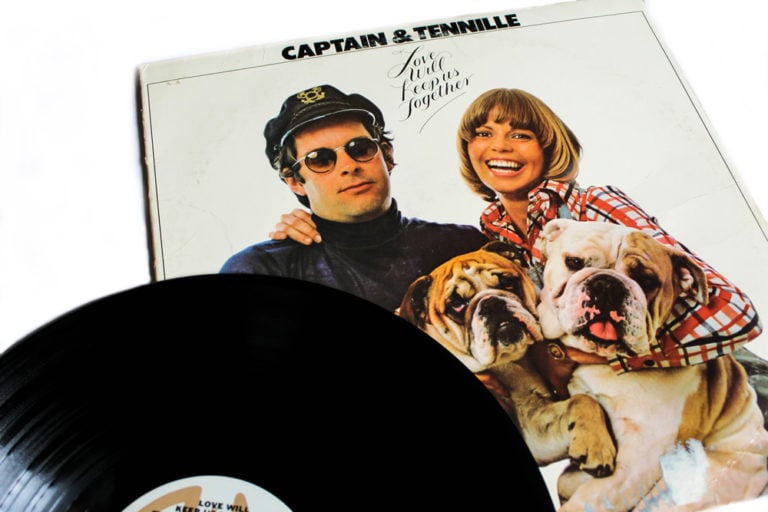 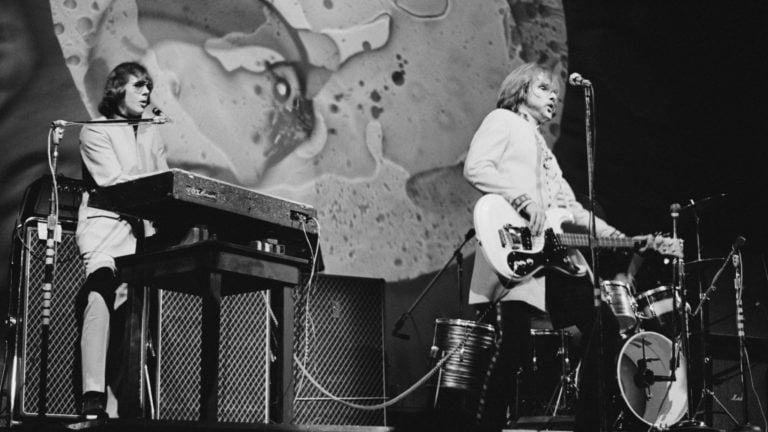