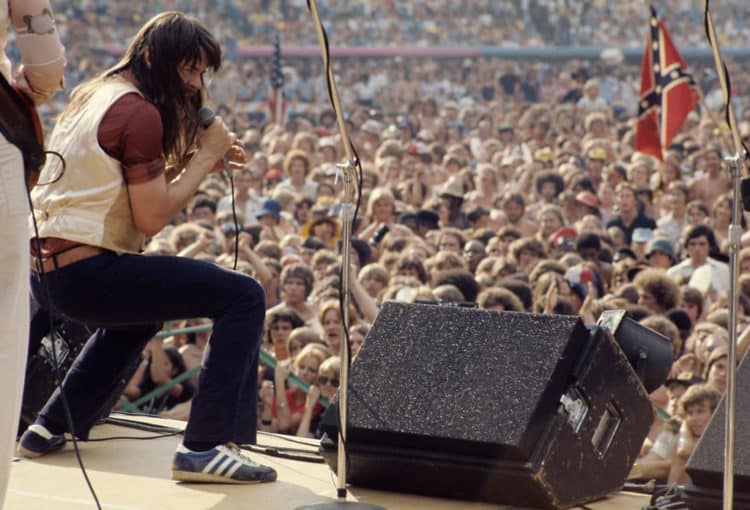 Quentin Tarantino might get a lot of flack for bringing so much profanity-laden violence to the silver screen, but even the director’s harshest critics would struggle to find a fault with his music choices. Ever since he curated the game-changing soundtrack to Reservoir Dogs in 1993, his taste in music has become a crucial element of his movies. The soundtrack to Once Upon a Time in Hollywood, which features an assortment of classic rock songs from the ’60s, is no exception. Here’s how we rank all the songs from the Once Upon a Time in Hollywood soundtrack.

21. Treat Her Right – Roy Head and the Traits

Roy Head and the Traits went to number 2 on the pop charts with Treat Her Right in 1965. If it hadn’t been for the Beatles and a little song called Yesterday, it would have been number one.

The Buchanan Brothers reached number 61 on the Billboard Hot 100 with this soulful pop tune from 1969.

See See Rider Blues has been reinterpreted on countless occasions since Ma Rainey first recorded it in 1924, including on this medley by Mitch Ryder & the Detroit Wheels from 1965.

Joni Mitchell’s songbook has provided rich fodder for countless artists over the years, including Buffy Sainte- Marie, who here gives us a lovely reading of Mitchell’s Circle Game.

Italian composer and multi-instrumentalist Alessandro Alessandroni contributed to dozens of film tracks over his career, both alone and with his group I Cantori Moderni di Alessandroni. Here, they perform a version of the theme tune to the 1966 spaghetti western, Dynamite Jim.

Quentin Tarantino references the 1968 film Three in the Attic on several occasions throughout Once Upon a Time in Hollywood, so it was only fitting that the soundtrack should feature one of its main songs, Chad & Jeremy’s Paxton’s Song (Smoke).

Almost twenty years before it popped up on the Once Upon a Time in Hollywood soundtrack, Bob Seger’s Ramblin’ Gamblin’ Man was making its film debut on the 2001 movie, Joe Dirt.

Mr. Sun, Mr. Moon gave Paul Revere & the Raiders a top 20 pop hit when this single from their album Hard ‘N’ Heavy (with Marshmallow) reached number 18 on the Billboard Hot 100 in 1969.

The Once Upon a Time in Hollywood soundtrack features several contributions from Paul Revere & the Raiders, including this track from the band’s 1966 album, The Spirit of ’67.

Dee Clark is best known for his mega-selling hit, Raindrops, but it’s the lesser-known (but no less lovely) Hey Little Girl that features on the Once Upon a Time in America soundtrack.

The killer bass line is the star of the show in this top ten hit from Paul Revere & the Raiders from 1966.

Although French composer Maurice Jarre is best known for his frequent collaborations with film director David Lean, including on Lawrence of Arabia and A Passage to India, he also composed the scores for numerous other directors. On the Once Upon a Time in Hollywood soundtrack, Tarantino chose to use Jarre’s Miss Lily Langtry from the John Huston-directed western, The Life and Times of Judge Roy Bean.

This high octane fusion of funk, Latin, and jazz comes from the long-forgotten ’60s funk band, The Village Callers.

6. You Keep Me Hangin’ On – Vanilla Fudge

Vanilla Fudge’s psychedelic rock cover of the Supremes’ chart-topping You Keep Me Hangin’ On may be a world away from the Motown original, but it’s still pretty magical.

The Box Tops were masters of blue-eyed soul, as this little masterpiece from 1968 proves.

Described by Billboard as a “powerful piece of rhythm material with a potent lyric” and by The New Rolling Stone Album Guide as “genuinely demented,” the bizarrely brilliant Brother Love’s Travelling Salvation Show has delivered hits for everyone from Dolly Parton to Sonny & Cher over the years, but it’s Neil Diamond’s original that made it to the Once Upon a Time in Hollywood soundtrack.

The Mamas and the Papas’ version may be the most famous, but there’s something extra special about José Feliciano’s lushly elaborate, string-heavy cover of California Dreamin’.

Both Billy Joe Royal and Somebody’s Image recorded Hush before Deep Purple, but it’s their definitive cover that made it to the Once Upon a Time in Hollywood soundtrack.

In 1969, Simon and Garfunkel became the first artists to win the Grammy Award for Record of the Year for a rock song with the chart-topping Mrs. Robinson, which made its first film appearance in the Dustin Hoffman movie, The Graduate. 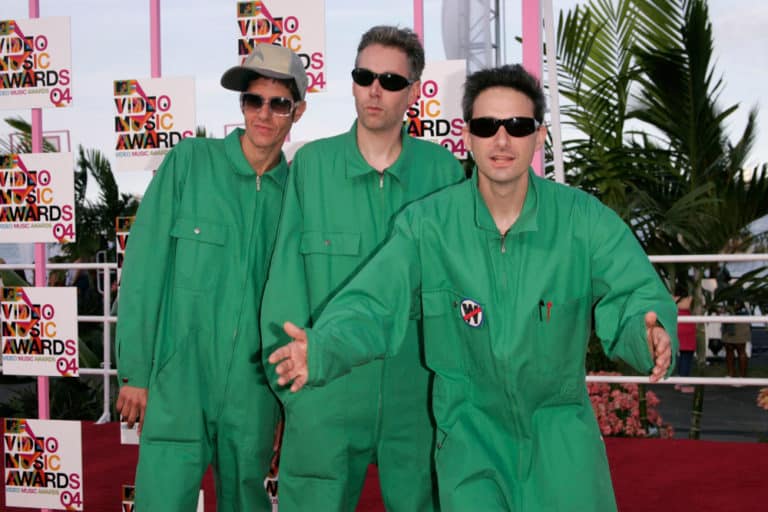 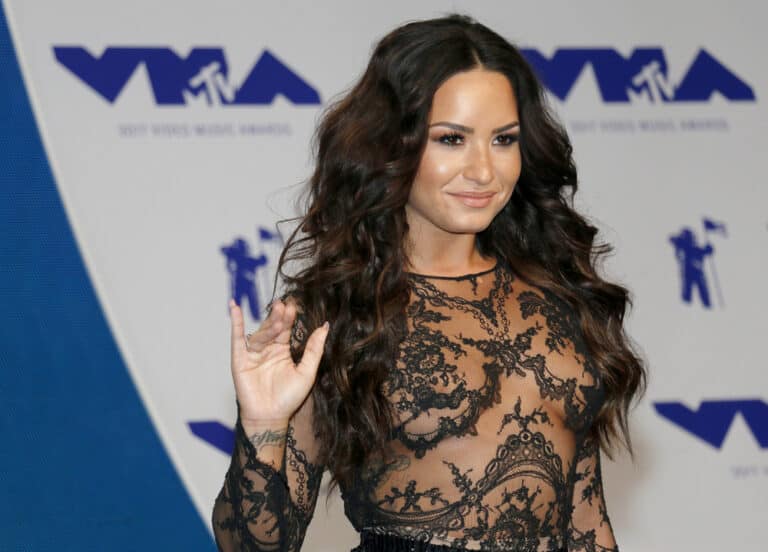 Anyone can be vulnerable to a mental illness regardless of age, socio-economic status, race, or religion. It can be in the form of depression, bipolar disorder, anxiety, or any other traumatic experience that keeps playing… 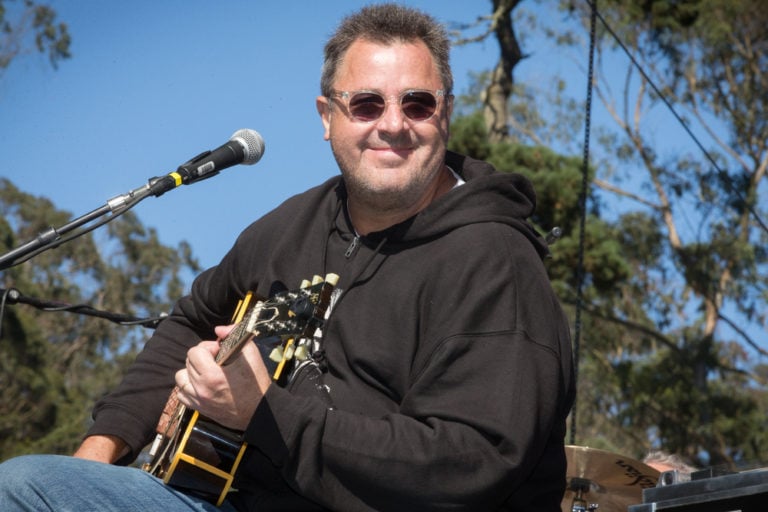 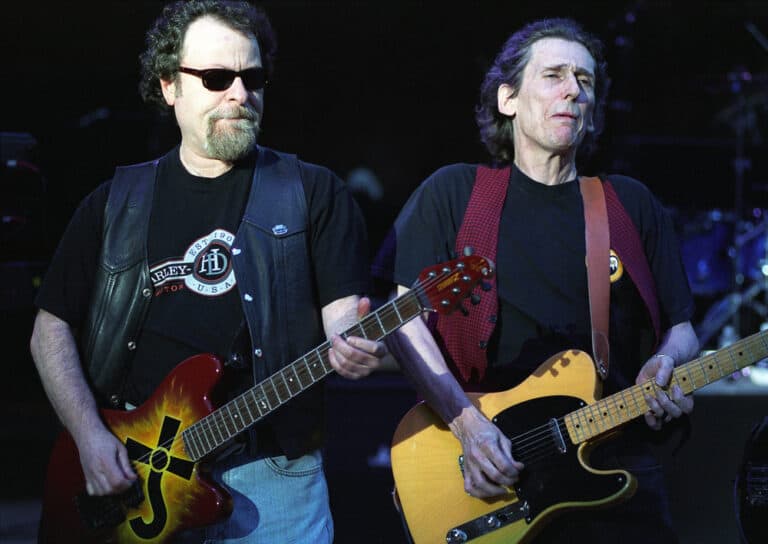