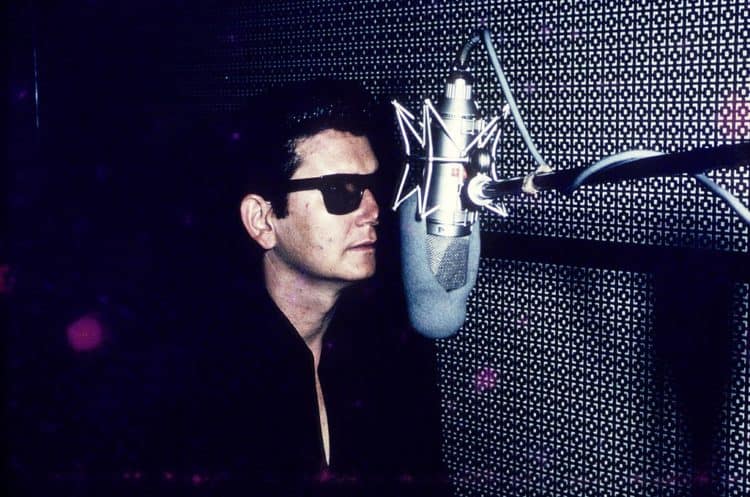 The 1990 film, Pretty Woman, catapulted Julia Roberts to stardom. However, the movie that people saw had little resemblance to the first script called $3000, the original title. Instead of a romantic comedy, it was supposed to be a gritty drama with Vivian’s character a drug addict. Instead, it became a Gary Marshall masterpiece. Although the premise seems improbable, it’s maintained its enduring appeal even after 30 years between the memorable scenes and music in the movie. Throughout the film, viewers are treated not only to memorable lines like the scene outside Vivian’s apartment when Gere asks what happens after the prince rescues the princess but also incredible songs. Some of the songs stood out more than others. This is the ranking of all the songs on the Pretty Woman Soundtrack.

According to Genius, this song was written in 1981 but not recorded until 1989. However, its appearance in the movie made it a hit song. One of the best scenes in the film is when Edward, played by Richard Gere, takes Vivan, played by Julia Roberts, to the opera. Even though their relationship started as a business arrangement, the chemistry between the pair is palpable in this scene. The song’s lyrics speak to those who are scared of opening themselves up to possibility but somehow feel ready to try.

Welding is a former member of the GoGos. This is the title track of her third album. After the album’s release, it received little or no acclaim despite taking almost two years to release. This led to Weldin’s departure from EMI records. The singer later said that the label’s lack of promotion led to poor album sales. However, shortly after releasing the album, this song made the Pretty Woman Soundtrack, drawing much-needed attention to the album.

Bowie originally released this song on his album Young American. He wrote the song with John Lennon and Carlos Alomar. Lennon and Bowie were disenchanted with fame and its pressures when they wrote this. Lennon was the one who thought up the name for the song. Although some may see it as anthemic, the true meaning is that their superstardom was starting to become a burden, and they wanted their anonymity back. The trio recorded the song at Electric Ladyland Studios in New York. The song ended up being Bowie’s first song in America to make the charts.

When the trailer for Pretty Woman dropped, Life In Detail was part of the promotions. Palmer co-wrote the song with Allen Powell. It ranked number 7 on the Billboard Album Rock Tracks and 34 on the Canadian RPM charts. This song was never released before in the film. The lyrics are tailored to the movie. Palmer claimed the royalties from the song helped him buy a sailboat large enough for him to live. Palmer was another megastar in the 80s and early 90s. Critics hailed this song as one of his best.

This song was written by Johnny Greeman, Johnny O’Keefe, and Dave Owens. It was initially released by Johnny O’Keefe and the Dee Jays in 1958. It gained popularity when a DJ in Sydney, Australia, heard it and started giving it a lot of airplay. This newfound popularity led to it being part of the movie.

6. It Must Have Been Love – Roxette

Despite not being written for the movie, the movie is where this song is best remembered. The song’s full title is It Must Have Love (Christmas For The Broken Hearted), even though the music doesn’t mention the holiday. Per Gessle writes the song. It was the group’s third number one hit going platinum in the United States.

During the 80s, many Cetera songs showed up in movies, including this addition to the Pretty Woman Soundtrack. It is the theme of the film. The song’s lyrics reflect the poignant message in the film that is intermeshed with a nearly impossible love story. It is well-chosen, and once again, Cetera shines.

This song was written explicitly for the movie. Later, they rereleased it on the albums Knock Me Down and Taste of Pain. The song’s opening line is, “in a world that can be so insane; I don’t think it’s very strange for me to be in love.” Let’s face it, the idea of these two characters getting together and having a lasting relationship seems improbable at best. However, as the movie progresses, the impossible happens, and they come together in movie magic.

Even though Vivian Ward chooses a profession with a negative stigma, she is a tough woman and a strong heroine. Throughout the movie, she maintains composure even in scenes where she is out of her element. Wild Women Do is an excellent choice for the film because it calls attention to the movie and exemplifies how an unlikely heroine can still make a positive impact.

Orbison wrote this song with Bill Dees and released it in 1964. One of the original lines, “come with me baby” was later altered because many thought it was too risque. The version featuring the revised line, “come to me baby” made an appearance in a movie with the same title. The romantic comedy later became a Broadway musical in 2018.

Peter Cox and Richard Drummie wrote the lyrics to this song, and Martin Page provided the instrumentation. Even though the song was not written explicitly for the movie, this is where it is best remembered. The song’s lyrics reflect the film’s overall theme: wanting a situation to be something other than what it is and hoping for a different outcome. Gere and Roberts’ characters seem like polar opposites. Despite the apparent differences, they seem to find commonality and end up finding more than a business arrangement. 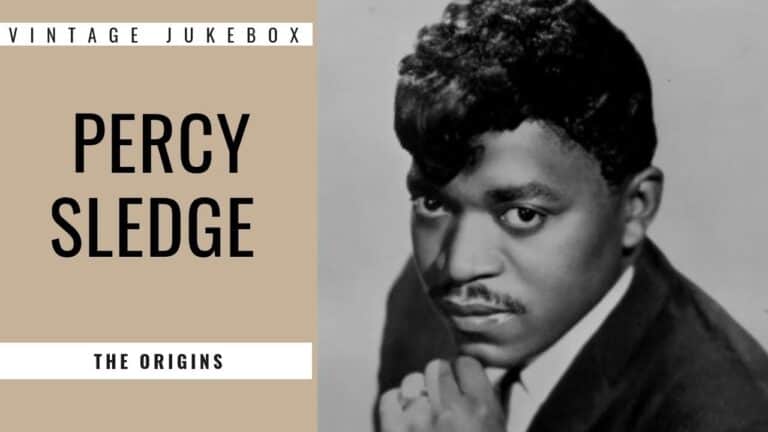 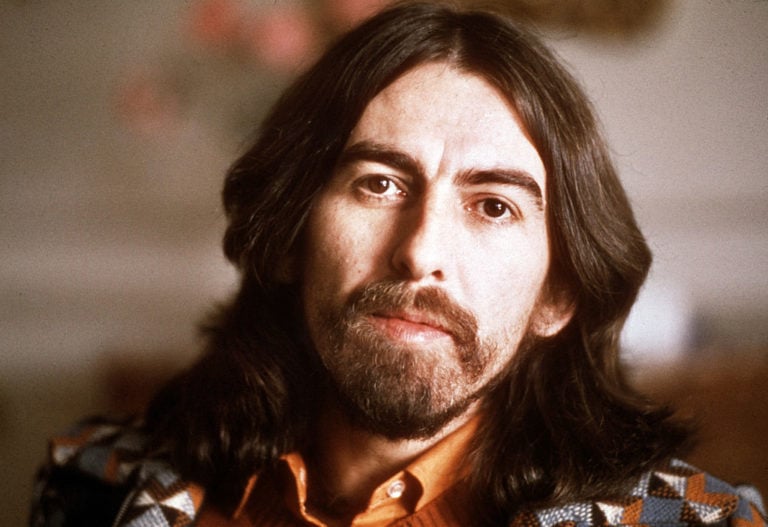 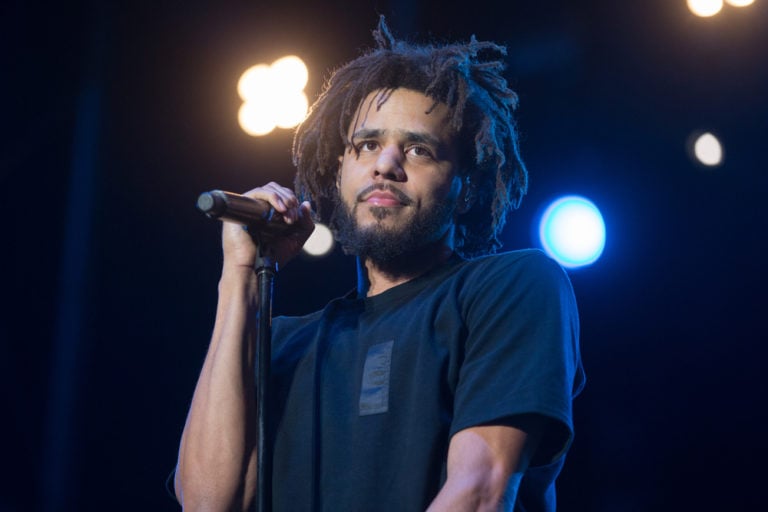 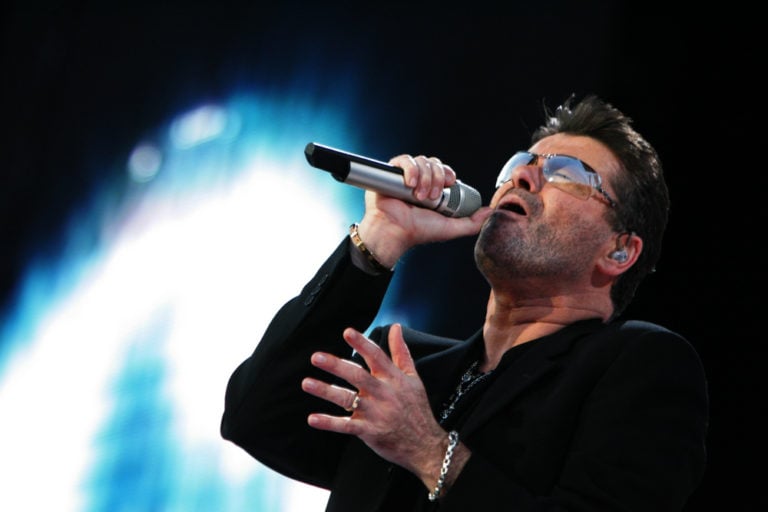 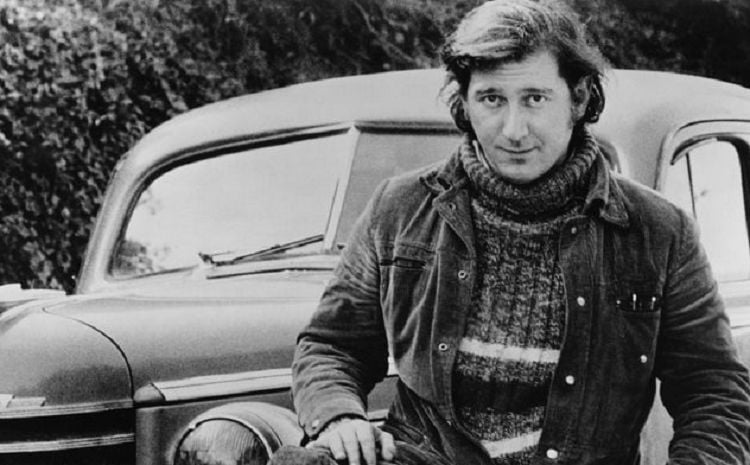