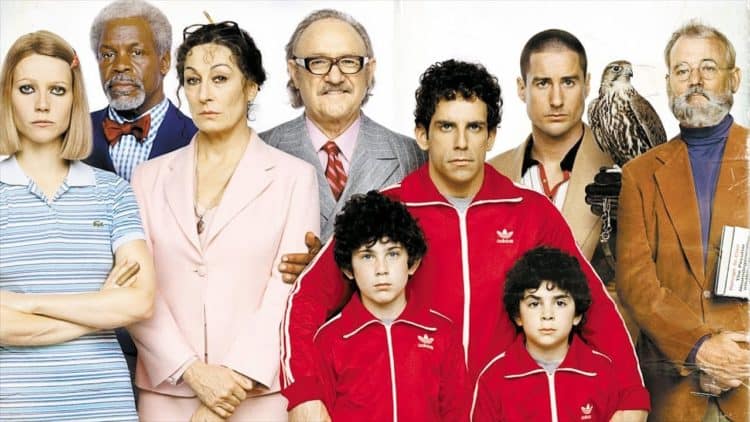 It may be over 20 years since The Royal Tenenbaums first hit our screens, but it still feels as fresh and extraordinary as ever. As does its soundtrack, a fantastically eclectic affair that pits Mark Mothersbaugh’s score against an amazingly diverse selection of punk anthems, rock classics, and folk gems. Described by All Music as “nearly as clever and nuanced as the film itself,” the album is a timeless, wonderfully elegant treasure. Here’s how we rank all the songs from The Royal Tenenbaums Soundtrack.

Mark Mothersbaugh is best known as the co-founder, lead singer, and keyboardist of new wave band Devo, but he goes it alone on the wonderful elegant 111 Archer Avenue.

George Enescu’s Sonata for Cello and Piano in F Minor is treated with exquisite grace by the superb Mutato Muzika Orchestra.

Mark Mothersbaugh’s score is a wonderful thing. Case in point – the delightful Look at That Old Grizzly Bear.

The Royal Tenenbaums album is nothing if not diverse. Here, it deviates away from the rock, the pop and the punk to give us Ravel’s shimmeringly beautiful String Quartet in F major (Second Movement).

Mark Mothersbaugh has been involved in the creation of numerous soundtracks over the years, and can even claim to have created every piece of music ever heard on the animated series Rugrats during its 13-year run. His score for The Royal Tenenbaums easily ranks among his finest work.

16. I Always Wanted to Be a Tenenbaum – Mark Mothersbaugh

Mark Mothersbaugh delivers the goods once again on the sublime I Always Wanted to Be a Tenenbaum.

Singer-songwriter and multi-instrumentalist Emitt Rhodes puts in a typically nuanced performance on this tender tear-jerker from 1970.

It’s impossible to beat the original, but The Mutato Muzika Orchestra’s reworking of the Beatles’ Hey Jude is still pretty extraordinary.

The Vince Guaraldi Trio original wrote and performed this popular Christmas standard all the way back in 1965 for the TV special, A Charlie Brown Christmas,

Would The Royal Tenenbaums have been quite as good without Mark Mothersbaugh’s score? Possibly, but we wouldn’t want to bet on it.

It’s a tough call, but Sparkplug Minuet might just be the most heavenly moment on Mark Mothersbaugh’s score.

Self Portrait may have been a bit of a ragged affair, but it still gave us beauties like the hazily wonderful Wigwam.

9. The Fairest of the Seasons – Nico

Nico was never happy with her debut solo album Chelsea Girl, but for most fans, it’s her best and most approachable work. The Fairest of the Seasons is one of its most affecting moments.

The Ramones deliver a slice of high-energy punk next with this timeless ’70s classic.

7. Me and Julio Down By the Schoolyard – Paul Simon

No one knows what Julio and the song’s narrator got up to down by the schoolyard, but whatever it was, it got them a ticket to nowhere and gave Paul Simon one of the catchiest songs of his solo career.

6. Needle in the Hay – Elliott Smith

Few songs can leave you simultaneously devastated and in awe – Elliot Smith’s Needle in the Hay is one of the rare exceptions.

Although John Lennon started writing Look at Me in 1968 while the Beatles were working on their self-titled album in India, he put it on the back burner until he came to record his debut solo album, John Lennon/ Plastic Ono Band in 1970. The version that appears on The Royal Tenenbaums soundtrack comes from the album, John Lennon Anthology.

The late, great Nick Drake rarely put a foot wrong, but he outdid himself on this velvety, baroque-folk masterpiece.

Before the Clash turned Police & Thieves into a punk classic, it was a reggae anthem performed by singer Junior Murvin. Joe Strummer and Paul Simonon of the Clash first heard it during the Notting Hill Carnival riots of 1976, and were so impressed with it, they decided to borrow it for their debut album.

Stephanie Says might be one of The Velvet Underground’s most well-known and popular songs, but strangely enough, it never actually made it onto any of their official albums. The first time it appeared (other than on bootlegs) was in 1985, when a remixed version popped up on the album, VU. In 2005, the original mix from 1968 featured on the compilation album Gold. Whichever mix you listen to, it’s a gorgeous song.

Jackson Brown was just 16 years old when he wrote These Days. But child prodigy though he was, no one managed to inject more pathos into the lines “Please don’t confront me with my failures/I had not forgotten them” than German chanteuse Nico. 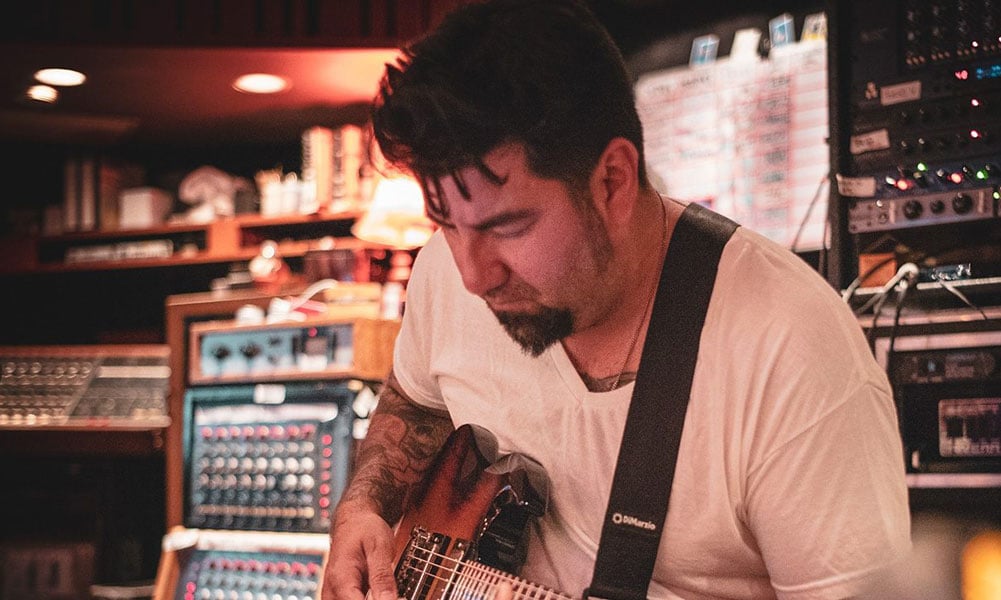 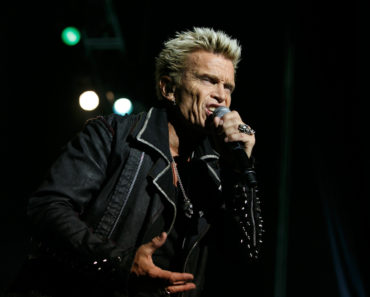 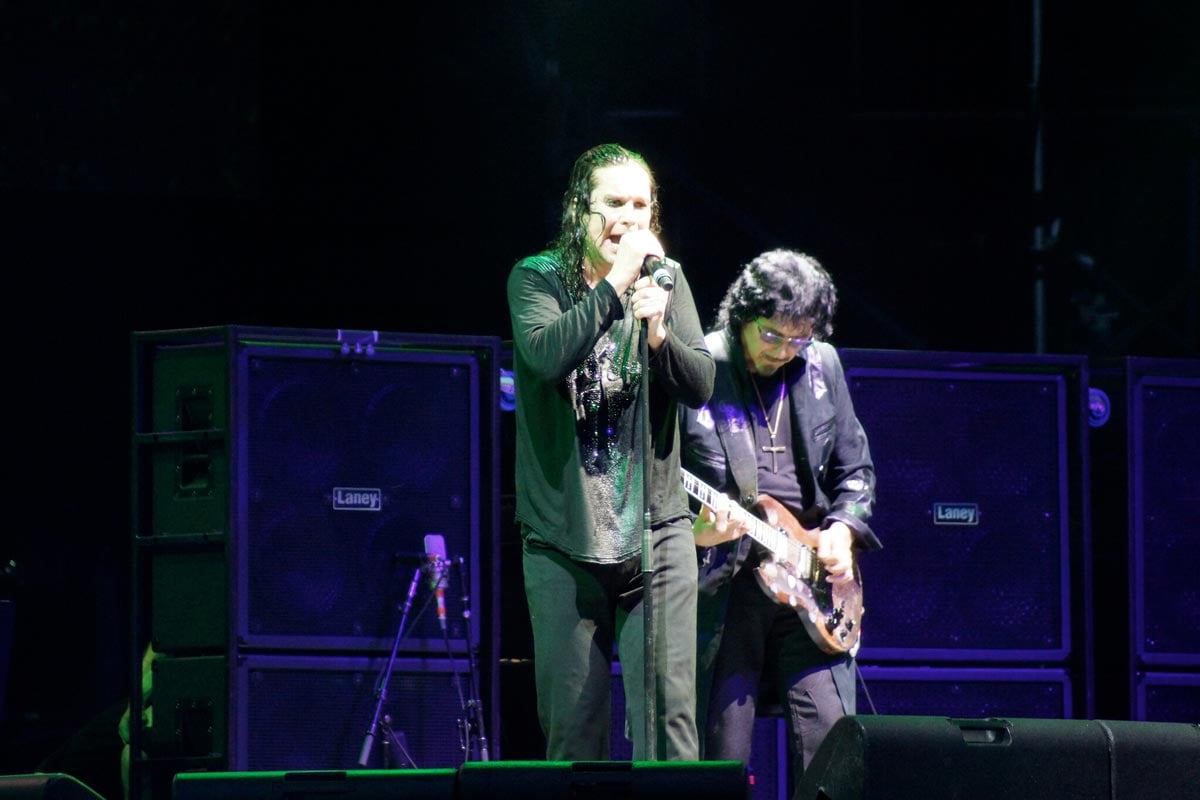 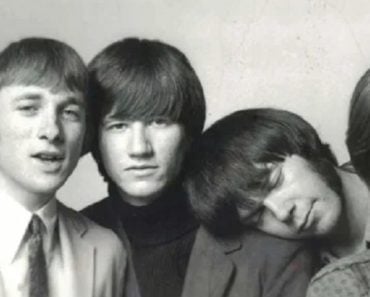 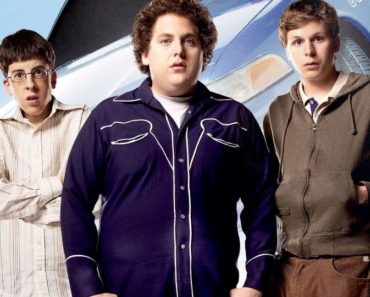 Ranking All The Songs from the WALL-E Soundtrack