Sonic X is adding to the Netflix US library on December 1st. Netflix confirms Sonic X  (Season 1 & 2) coming for next month.

Sonic X already rebroadcast in Japan on Kids Station starting in January 2020. They are also the release of Sonic the Hedgehog movie the following month. According to Kids Station, they might air the complete series. This means that season 3 of Sonic X, dubbed “The Metarex Saga” may be formally introduced on Japanese television 15 years after the U.S. premiere date. In this they talk about:

“It looks to be that they will start in January 2020, though Kids Station changed their layout recently, so they don’t list the months ahead of air dates like they used to. So we’ll need to wait a little closer to confirm this, but appears to be the case for now.”

What’s the synopsis of Sonic X?

Here’s the official description: The Adventure Begins! Sonic blasts into Dr. Eggman’s base to gain control of the Seven Chaos Emeralds and rescue his friends Cream & Cheese. In the heat of the battle, all seven Chaos Emeralds are joined together causing an overpowered Chaos Central to transport Sonic from his home planet and dropping him right in the middle of the city of Station Square. Is he alone in this human world? What happened to his friends? And why has he been sent here? All of Sonic’s Videogame Friends – and Enemies – are here! Tails, Dr. Eggman, Knuckles, Amy, Shadow, Big the Cat, Rouge, and Cream & Cheese.

Now we know Sonic X Season 1 and Season 2 coming to Netflix US on December 1st. Check out the trailer below. 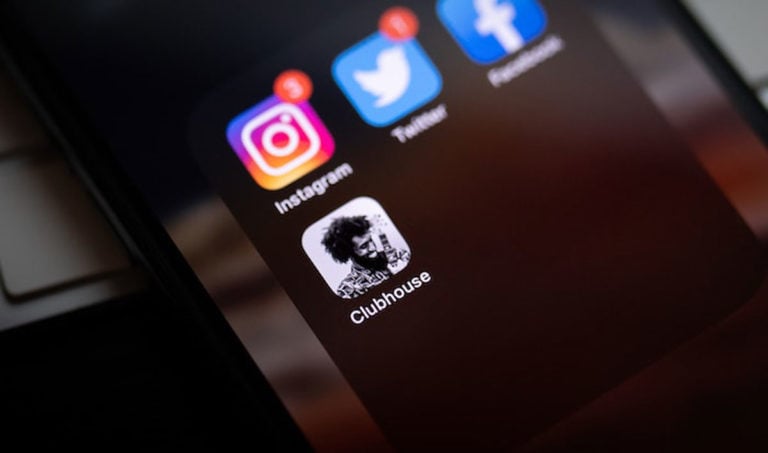 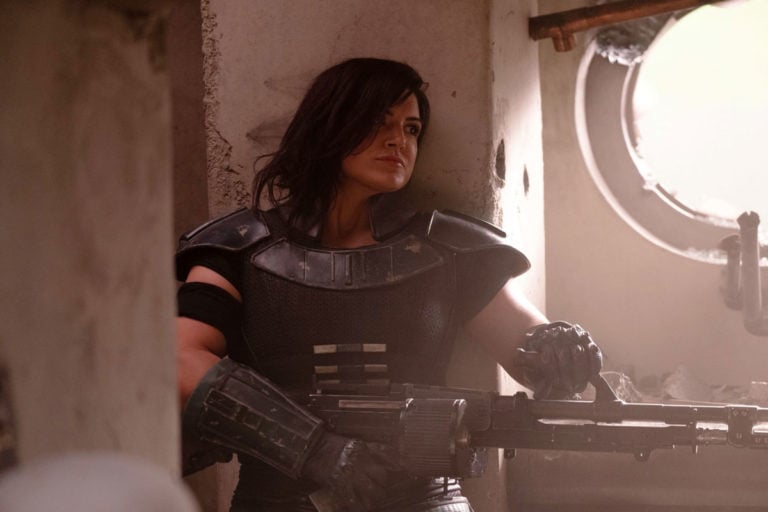 The former MMA fighter and now ‘The Mandalorian‘ star Gina Carano discussed her role in the Star Wars series and explained what she thought about and why she started speaking out to host Ben Domenech. “The…