Tame Impala have detailed their new studio album The Slow Rush, which also they share a brand new song It Might Be Time.

Kevin Parker already teases the new album the last week. The highly-anticipated follow-up to band 2015’s Currents, The Slow Rush is out for release on February 14, 2020. After teasing studio recordings to come, the Australian psychedelic rock band shared the name and artwork for their forthcoming album. This album records at Los Angeles and Parker’s studio in his hometown of Fremantle. And all 12 tracks were recorded, produced, and mixed by Kevin Parker.

Also, in this new LP includes the band’s latest 2019 single “Borderline,” but it does not feature Tame Impala comeback song “Patience.” They are also playing this two-song on Saturday Night Live and concerts.

Kevin Parker also talks about his new material and says, “A lot of the songs carry this idea of time passing, of seeing your life flash before your eyes, being able to see clearly your life from this point onwards. I’m being swept by this notion of time passing. It might be time to face it/Nobody knows what you’ve come here. You ain’t as fun as you used to be/You won’t recover/You ain’t as cool as you used to be.”

Tame Impala’s fourth album will be titled The Slow Rush and is scheduled to out on February 14, 2020. Check out the first song of the upcoming album and look at the cover art below. 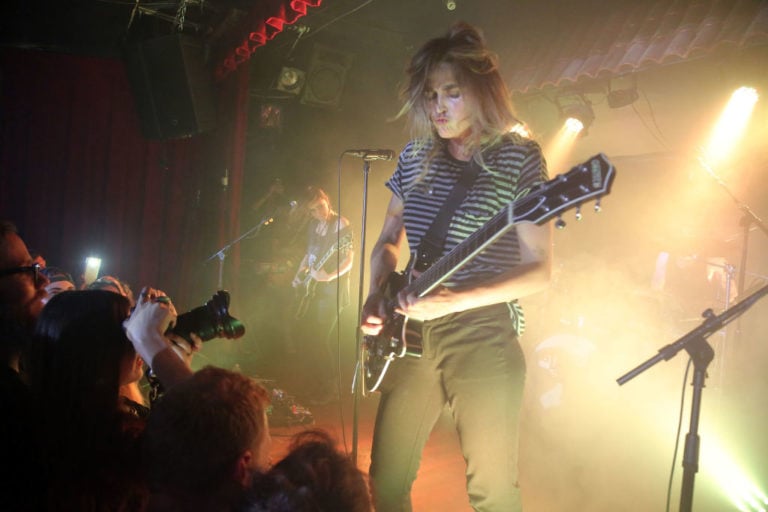 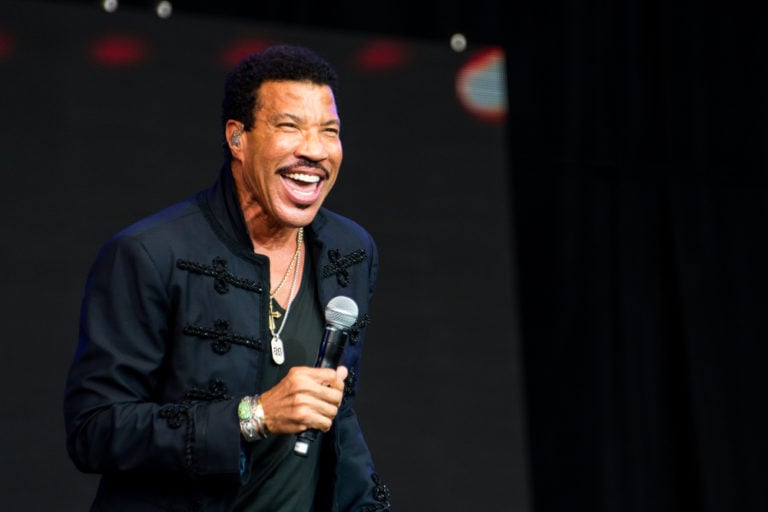 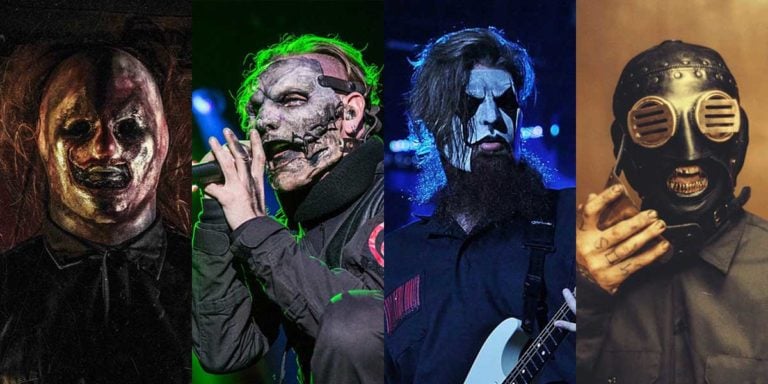 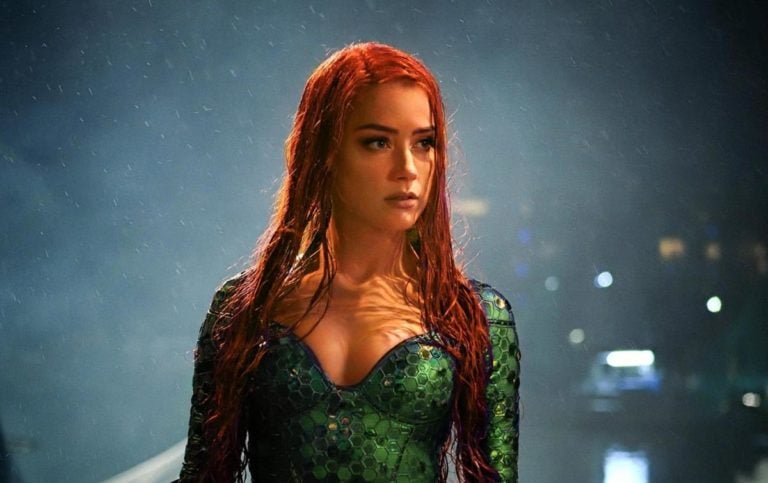 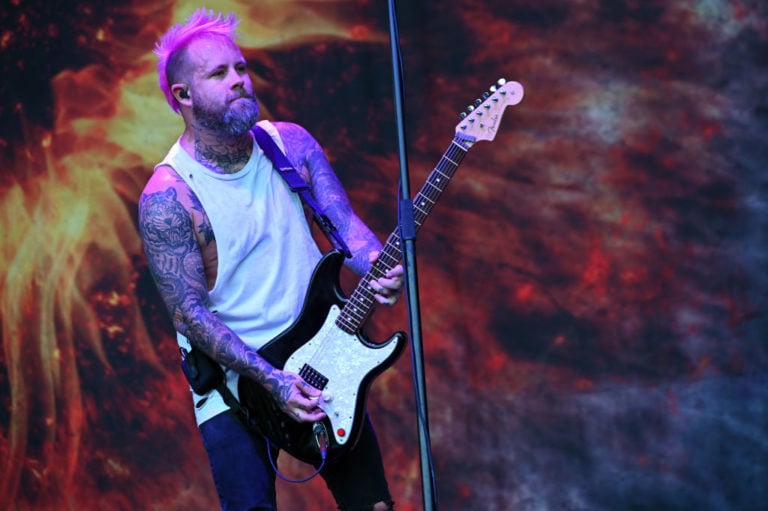