Here we are ready for a new Star Wars game. Already, the latest Star Wars Episode 9 trailer is released yesterday. The new game trailer is revealed today. Star Wars Celebration 2019 comes with the next official game for SW. Also, you can play this game as a young Padawan named Cal Kestis he is one of the last surviving members of the Jedi Order. And who has survived a purge of Order 66 and this is played by actor Cameron Monaghan of Shameless. Respawn founder and CEO Vince Zampella talks about this game and says: “There’s no multiplayer, and there are no microtransactions.” 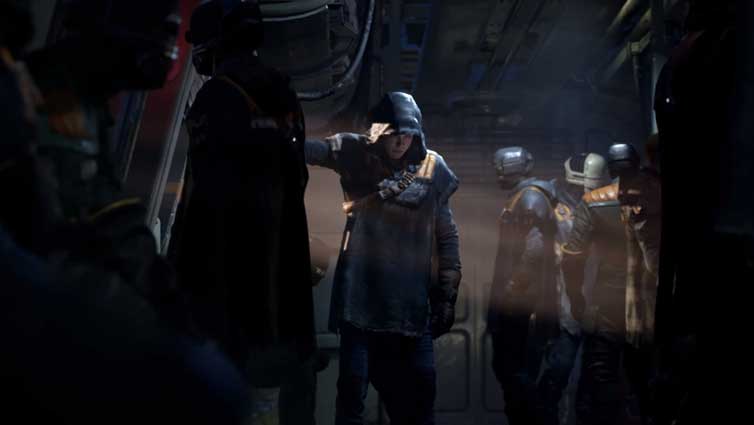 Here is the full official synopsis about this singleplayer game: “Fallen Order is an action-adventure game set after Star Wars: Episode III — Revenge of the Sith™. Develop your Force abilities, hone your lightsaber techniques. And explore the ancient mysteries of a long-lost civilization. All while staying one step ahead of the Empire and its deadly Inquisitors.” In this trailer, we see a lot of new planets like Bracca, characters, locations, creatures, droids are coming from we haven’t seen in the SW universe. However, players will have access to control lightsaber and force powers.

Star Wars Jedi: Fallen Order will debut on Xbox One, PlayStation 4, and PC on 15 November 2019. Check out the first trailer below. And the game standard edition costs $59.99.