Netflix has released a new trailer for Stranger Things season 3 with 14 character posters.

We’re so hopeful about this summer. Because a lot of new tv-series, films and music albums coming soon. The third season of the Netflix series arrives this summer and also a new clip offers a different perspective for this. We around the pool with new character Billy Hargrove flirting with Mike’s mom Karen (Cara Buono). Everyone is gathering in the pool and summer fun begins. However, after a while upside down again comes to the foreground. 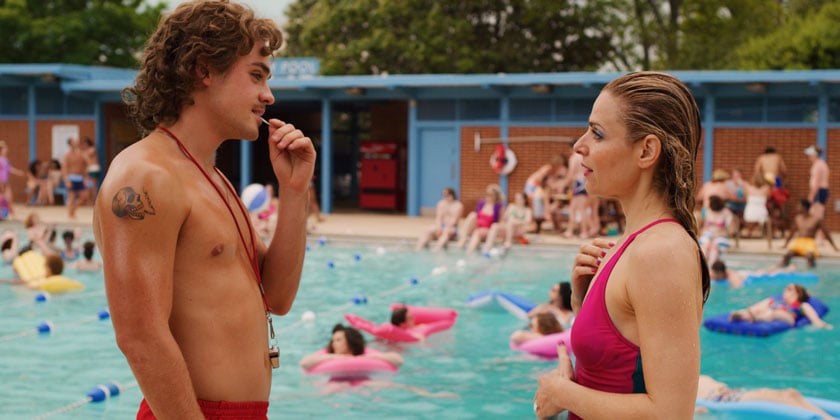 Suzie, Do You Copy?
The Mall Rats
The Case of the Missing Lifeguard
The Sauna Test
The Source
The Birthday
The Bite
The Battle of Starcourt

Stranger Things season 3 premieres on July 4, 2019. Check out the new trailer below. 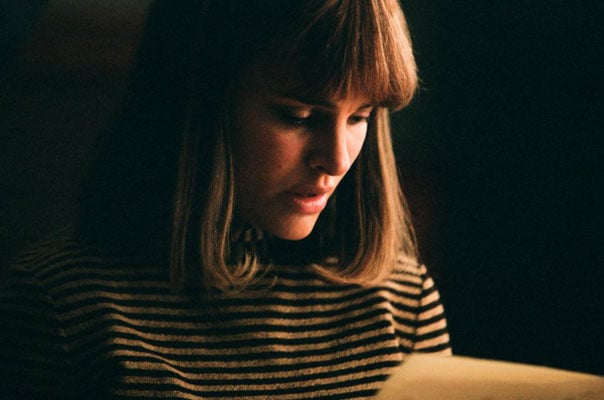 Entertainment One has released the first trailer for The Death and Life of John F. Donovan film directed by Xavier Dolan. Kit Harrington is starring in this new upcoming drama from the young director. Now, we… 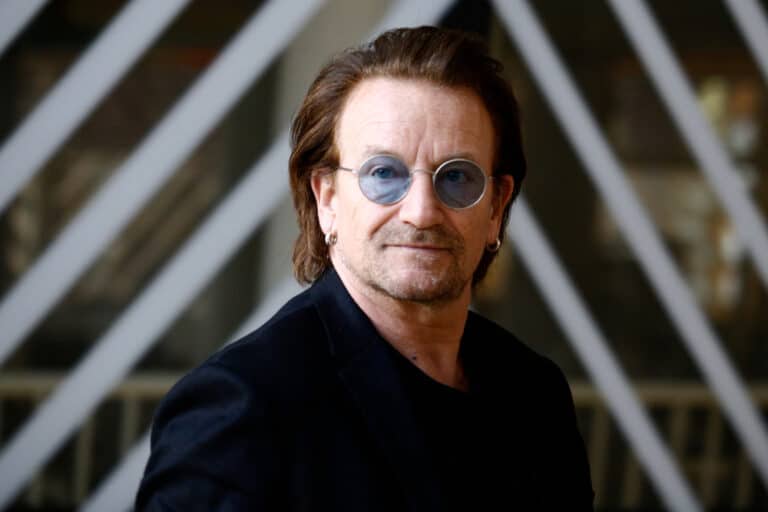 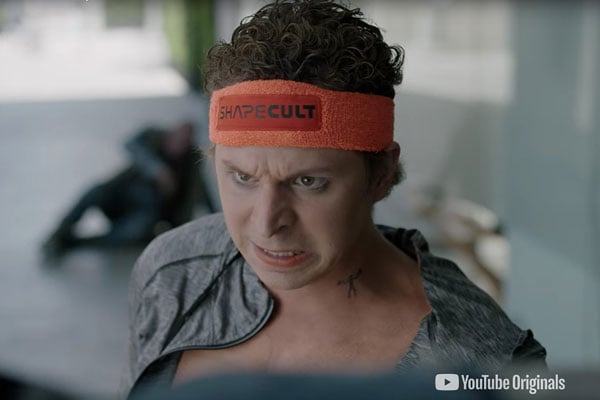 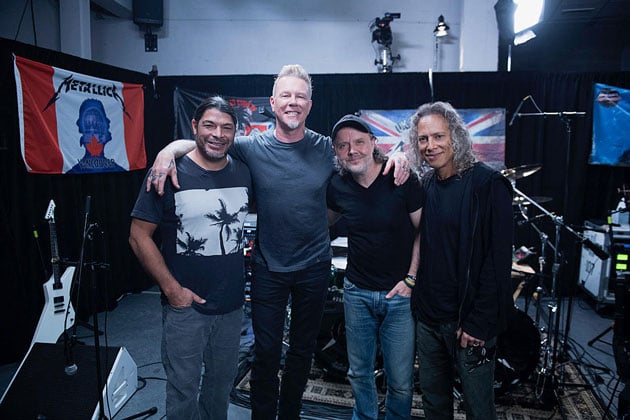