Taika Waititi will co-writer and director for a new Star Wars film. He also already directed the season finale of The Mandalorian.

Academy Award Winner director and writer Taika who recently won Best Adapted Screenplay for Jojo Rabbit. He also directed Thor: Ragnarok. Taika Waititi one of the most hilarious and absurd people in Hollywood. Also, for this upcoming Star Wars movie Krysty Wilson-Cairns joining Waititi on the screenplay will be Academy Award® nominee for these movies (1917, Last Night in Soho). She also received a BAFTA Award for Outstanding British Film of the Year on the three-time Oscar-winning film, 1917. Now she is the second woman to co-write an SW movie.

And there’s another Disney+ new Star Wars series revealed Emmy®-nominated writer Leslye Headland we also know her Russian Doll and Bachelorette. She write, executive produce, and serve as showrunner for the series. However, a few more SW series stories already in production. One of the series based on Cassian Andor’s life prior to the events of Rogue One. And, another story following the adventures of Obi-Wan Kenobi between Revenge of the Sith and A New Hope. 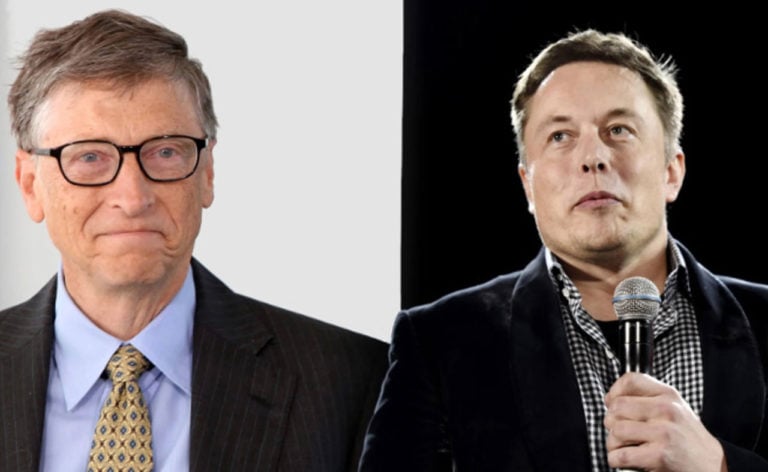 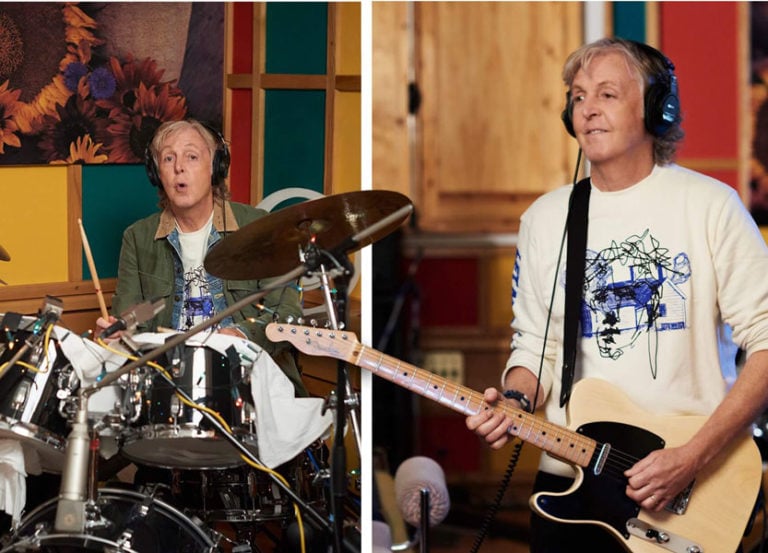