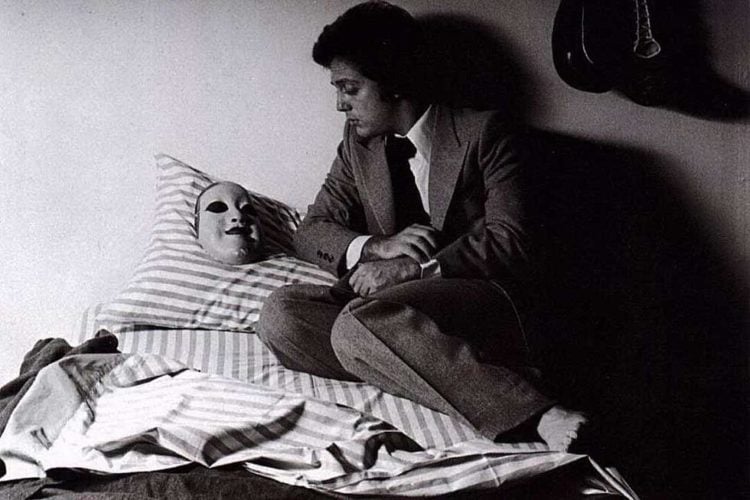 When it comes to ranking Billy Joel albums, where does one start? As each album has its own particular flavor and all opinions are subjective, that means that there will always be someone in the crowd who is disappointed with the choices. Joel himself alludes to this on his visit to the Stephen Colbert Show. No matter what, this master of sound is one of the biggest selling solo artists of all time, and deserves our respect for a creative life well lived. In our countdown to the 10 best Billy Joel albums, we start with our least favorite and end with our best choice.

In August of 1993, Billy Joel released his twelfth and final album, River of Dreams. By this time, Joel had been experiencing trust issues with business associates and family. Also, it was four years since his last studio album, Storm Front was released. One can only imagine the pressure Joel was feeling while dealing with trust issues of close associates and fan expectations. Be that as it may, the album peaked at number one on the U.S. Billboard 200, and appeared to tell the story of a man who reached his limits with the world via his last album. Regarding the title track, Joel had this to say, “I thought, Who the hell am I to try to pull off this gospel song, so I took a shower to wash this song away. I sang it in the shower and knew I had to do it.”

Nominated for a Grammy, Storm Front held within itself several chart topping singles namely “I Go to Extremes” and “We Didn’t Start the Fire”. Released in 1989, Storm Front represented a crossing for Joel. Was he searching for change? No one really knows for sure. However, this album saw him switch up his personnel, to bring in new blood. Gone was producer Phil Ramone, Doug Stegmeyer and Russell Javros, in was Mick Jones, Joey Hunting and Tommy Byrnes. Be that as it may, two of his singles ate up the charts, reinforcing Joel as a man who can pen a hit record.

Now, we come to an album that Billy Joel is quite proud of, The Nylon Curtain. A tough one to make, it was worth it to Joel as it forced him to test his musical boundaries. For instance, it was his first foray into electronica and digital mixing with musician Rob Mounsey being brought to play the synthesizer. Released in 1982, not many albums were digitally produced back then, so that made the Nylon Curtain a trailblazer in the industry. Joel and long-time producer Phil Ramone also brought in Eddie Daniels for sax and clarinet, Charles McCraken for cello and Dave Grusin to handle string and horn arrangements. Released in 1982, it hit the Billboard album chart at number seven, and nominated for a Grammy for Album of the Year.

No mystery here. Turnstiles is clearly and openly an album that celebrates New York City. Certified platinum, the album reached 122 on the U.S. Billboard 200 chart. First produced by James William Guercio, Joel decided that he really didn’t care for how the album was coming along, so rejected Guercio’s version and started the album again. This would mark Joel’s first attempt at producing using his own band instead of session musicians. Notable tracks off the album include “New York State of Mind” and “Summer, Highland Falls”.

1983 saw the release of Billy Joel’s ninth studio album, An Innocent Man. One of Joel’s finest albums, it allowed him to explore the musical stylings of the chart toppers who came before him. The music he enjoyed as a youth in the 50’s and 60’s he now made his own. Fans enjoyed it as well, as it peaked on the U.S. Billboard 200 chart at number four, and spawning six top 40 hits. The song “Easy Money” was made the theme song of the film of the same name, which starred Rodney Dangerfield. The video for “Uptown Girl” featured his wife-to-be, supermodel Christie Brinkley. Romantic, charming and packed with Joel’s talent as a performer/composer, An Innocent Man is a must have for any serious Billy Joel fan.

Joel’s 1973 sophomore effort, Piano Man, might not have been a massive chart topper, but it did solidify his standing as a man who could write and perform music, and take no prisoners in doing so. Piano Man highlights his fearless versatility when it came to tackling different genres and adapting them to his style. However, it was his composition, “Piano Man” which captures the hearts and souls of his fans. “Piano Man” tells that story of a man who makes a living by playing piano in the Los Angeles bar, the Executive Room. Of the song, Joel has this to say, “It was a gig I did for about six months just to pay rent. I was living in LA and trying to get out of a bad record contract … have no idea why that song became so popular…”

4. Songs in the Attic

Anyone listening to the radio in 1981 more than likely heard the song, “She’s Got a Way”. A gorgeous song about admiration and love, reached number four on Billboards Adult Contemporary chart. This song was featured on his album, Songs in the Attic, a culmination of live performances. It was Joel’s first live recording and was designed to feature songs from his debut album, 1971’s Cold Spring Harbor. Other tracks on Songs in the Attic include “Summer, Highland Falls”, “Everybody Loves You Now”, and “Captain Jack”. Considered his best live album, it was certified triple platinum, selling over 3,000,000 units in the United States alone.

Fresh off the success of The Stranger and finding himself inspired, Joel hit the studio to begin recording 52nd Street. The album’s title, 52nd Street, refers to a famous New York City street that was considered the heart of the city’s jazz theaters during the 30’s through the 50’s. Peaking on the U.S. billboard 200 at number one, this album also gave Joel two well-deserved Grammy wins, one for Album of the Year, and the second for Best Pop Vocal Performance from a male artist.

Again, we see just how adept Joel is when it comes to switching up styles and adapting them for his own benefit. While 52nd Street paid homage to the New York City jazz scene of days long past, Glass Houses pumped life into Joel’s rock and roll side. Indeed, Joel had been plagued by detractors who believed he was too “pop” and not enough “rock”. To refute this, Joel gave the world Glass Houses, which in turn gave him his first number one single “It’s Still rock and Roll to Me”.

It was Joel’s fifth studio album, The Stranger, that was his breakthrough into the world of mainstream contemporary music. This was just what he needed, as his fourth album sales didn’t amount to what Columbia Records expected, so they were inches away from dropping him. Paired with producer Phil Ramone for the first time, The Stranger was released to the public in 1977, to rave reviews, producing such stellar singles as, “Only the Good Die Young”, “She’s Always a Woman”, “Just the Way You Are”, and “The Stranger”.

We’ve presented to you our choices for the best Billy Joel albums of all time. Though he’s never recorded a studio album after 1993’s River of Dreams, he has continued to tour, filling stadiums with fans eager to hear him present his musical masterpieces to the world. So, whatever your opinion of his style, talent or ability to craft hit records, Billy Joel remains to this day, one of the best solo artists the world has yet seen. 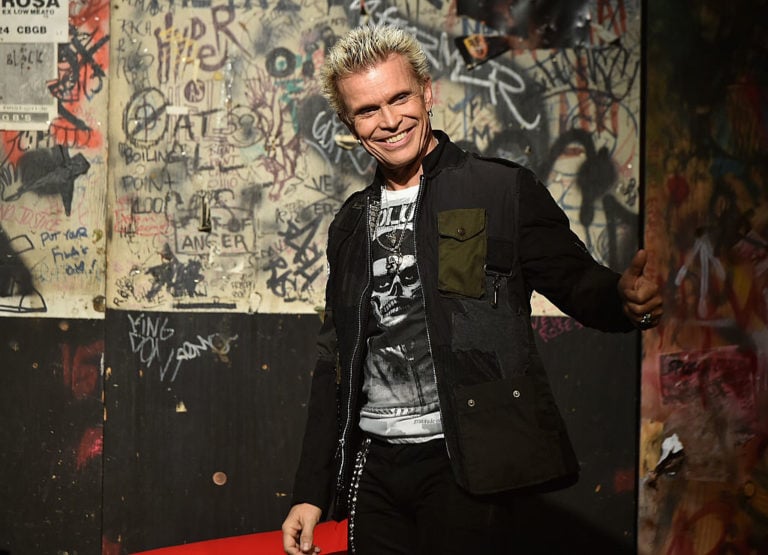