This is the most-watched anime series on the streaming platform. ‘Hepburn: Nanatsu no Taizai‘ anime series belongs to the global streaming rights as a Netflix Originals. And, they recently released the fourth season in August 2020. Now, the fans waiting for the upcoming new season 5 on Netflix.

Before that, ‘Nanatsu no Taizai‘ anime was published in the combined 36/37 issue of the year: created by A-1 Pictures. In addition to that, the anime series directed by Tensai Okamura, written by Shōtarō Suga, with Keigo Sasaki drawing the character designs.

When is the Release Date of ‘The Seven Deadly Sins’ Season 5?

There are some rumors about anime’s season 5 release date. But we now, ‘Nanatsu no Taizai‘ manga series will release with new issues on January 27, 2021. This news announced on Shonen Magazine’s Twitter account with: “Nanatsu no Taizai sequel will start serialization on WSM issue 8 2021! That’s on 27th January of 2021” this.

Nanatsu no Taizai sequel will start serialization on WSM issue 8 2021! That's on 27th January of 2021

What’s the synopsis of The Seven Deadly Sins anime series?

“The Seven Deadly Sins were once a group of knights in the region of Britannia, who disbanded after they supposedly plotted to overthrow the Liones Kingdom. Their supposed defeat came at the hands of the Holy Knights, but rumors continued to persist that they were still alive.

Ten years later, the Holy Knights staged a coup d’etat and captured the king, becoming the new, tyrannical rulers of the kingdom. The third princess, Elizabeth, then starts out on a journey to find the Seven Deadly Sins and enlist their help in taking back the kingdom.”

After that manga sequel new issues, ‘The Seven Deadly Sins‘ Season 5 will release on Netflix in Spring 2021. Watch the official trailer below! 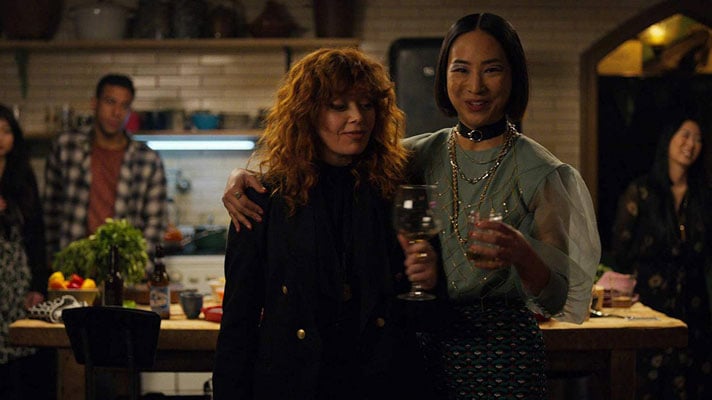 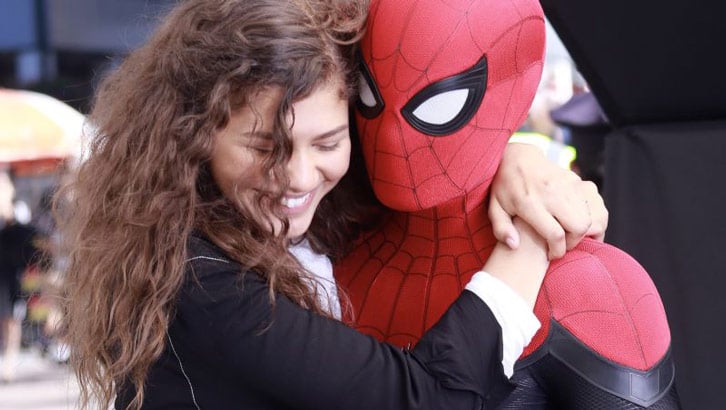 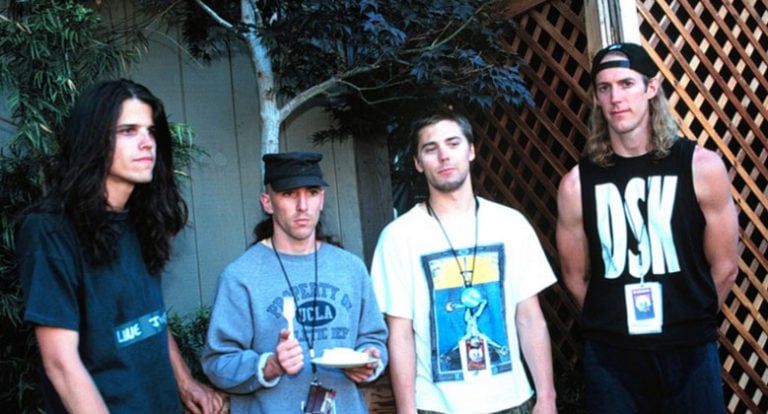 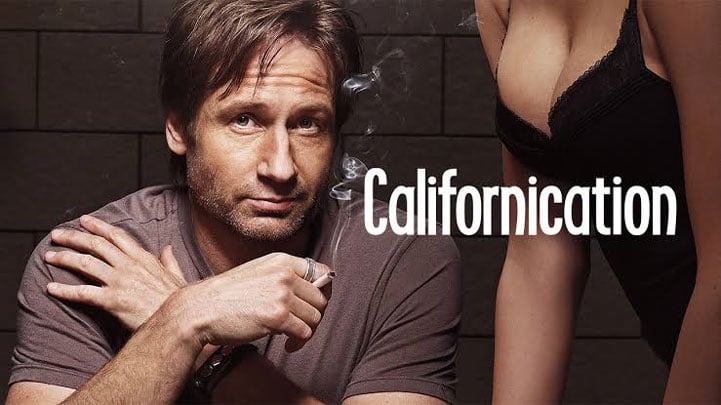 Here we are here for another list for Netflix. Some of the series, movies, and documentaries leaving from Netflix September 2019. In this new month, the platform removal scheduled for September. One of the most…