Thus Spoke Kishibe Rohan anime coming to Netflix in February 2021. What do we know about the new anime series?

The new anime series, the spinoff of Jojo’s Bizarre Adventure also will air on Netflix in February. Rohan Kishibe is not from the Joestar bloodline, yet he is a character interesting enough to take the leading role. Netflix‘s anime world is very busy in 2021. The new anime to air also will start streaming in February in 190 countries. Netflix has released a new trailer and release date about the series.

So what do we know about the series?

What is the synopsis of Jojo’s Bizarre Adventure: Thus Spoke Kishibe Rohan?

JoJo’s Bizarre Adventure is a manga series written by Hirohiko Araki, first published in 1987, and then the series and movies released. The series is divided into eight parts, each following the adventures of a new protagonist bearing the “JoJo” nickname.

“The Thus Spoke Kishibe Rohan series is a set of fantasy stories, all spanning a single chapter of around 50 to 60 pages and usually organized into disordered “episodes “.

They all feature Rohan Kishibe, who usually witnesses and subsequently makes an account of the supernatural phenomena happening to him. Although the stories regularly feature Rohan’s Stand, Heaven’s Door, Rohan mainly encounters more esoteric creatures other than Stands, such as YōkaiW, eldritch new species, or divinities.”

When is the Thus Spoke Kishibe Rohan release date?

There are many bloody and wild scenes in the trailer. As you can see, the JoJo series is not afraid of bloody details.

You can watch the official trailer below. 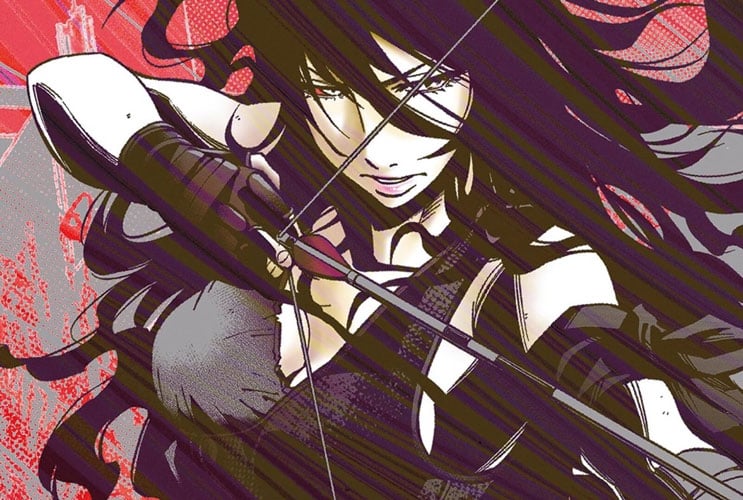 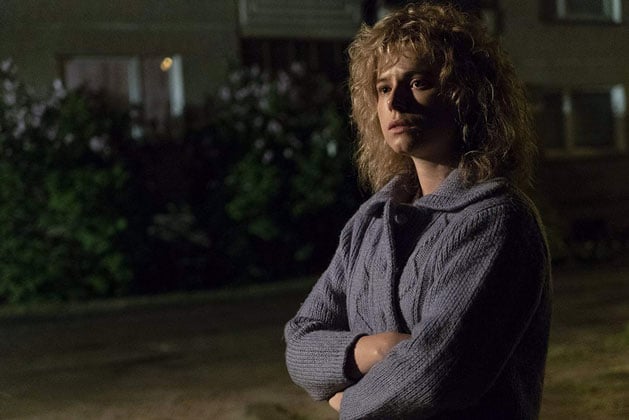 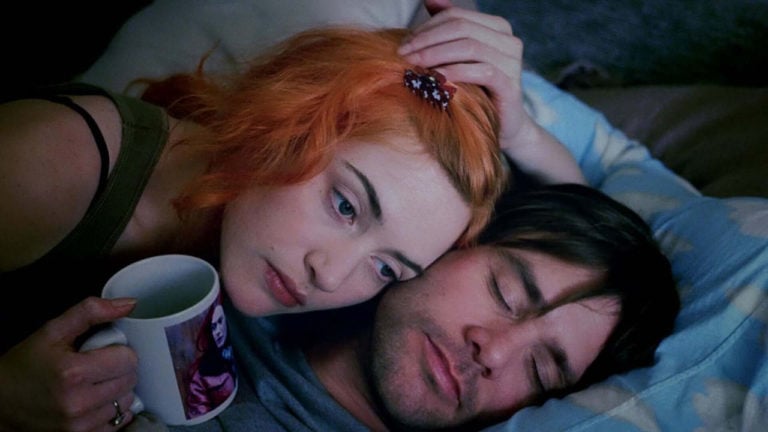 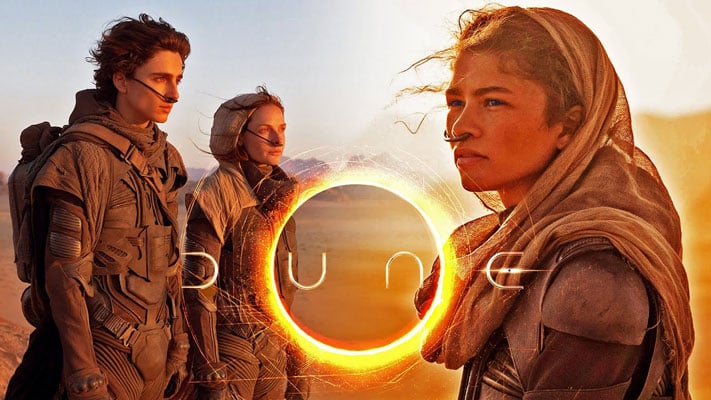 Zendaya reveals a new photo of her character Chani from Dune movie. Here’s also another photo for Denis Villeneuve‘s upcoming movie. We know you’re busy look at Timothée Chalamet and Oscar Isaac. But we’ve got…