One of the TikTok users has recently posted a video, while he is making Tool frontman Maynard James Keenan unique onstage antics. If you have ever seen Tool live, you probably will know what the video looks like as well.

It seems this Tool fan’s post captioned “Doing the Maynard” has quickly gone viral. The video has already registered more than 27k likes on TikTok and been shared almost 3500 times.

The video actually refers to Tool fans by its text saying, “Can’t take a Tool fan to the club, they went be doing this shit.” We see the TikTok user nicknamed ragerbrown1979 as he stands shirtless in a pair of shorts with something pulled over his head while he is swaying oddly with a slice of heavy Tool-inspired rock soundtrack.

The TikTok user ragerbrown1979 also turns out to be a guitar player along with his knowledge of Keenan’s peculiar stage antics. And on his profile, he calls himself “Kicker of Elves.” Furthermore, it’s not his first time going on viral as well. Back in 2020, his first post on TikTok, which is an acoustic cover of Fleetwood Mac’s “Dreams,” also went viral on the social platform, too.

So I don’t know about you, but this guy’s video of impersonating Tool frontman Maynard James Keenan dances on stage seems a little much dramatic and odd to me. But still fun, too. I’m not sure how other fans of beloved singer would describe it, but it’s undeniable that this video is really hilarious despite its oddness. It’s almost like Maynard‘s charming moves have become more insecure but also funnier in someway. What do you think?

Maynard who also a 56-year-old rocker had the first infected pandemic in October 2020 and after that, he has also talked about his experience with the ongoing pandemic and he wasn’t infected once, but twice again. Maynard James Keenan also expressed that it’d took very long for him to recover as well. 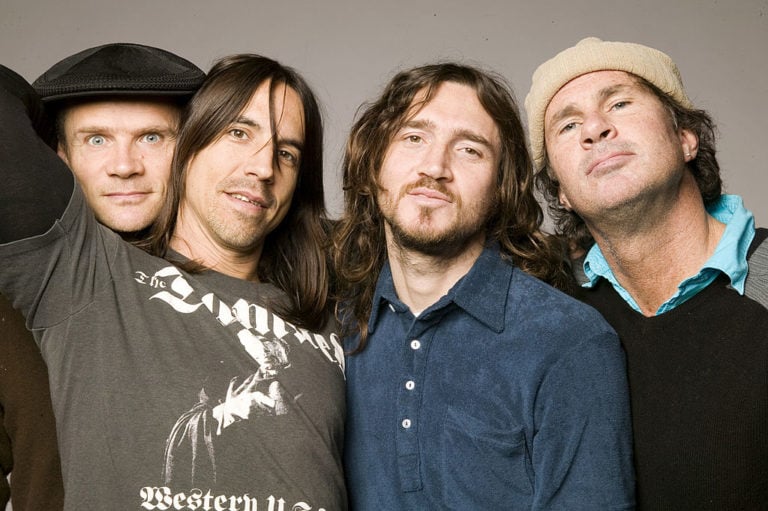 The Red Hot Chili Peppers “Mother’s Milk” not only introduced… 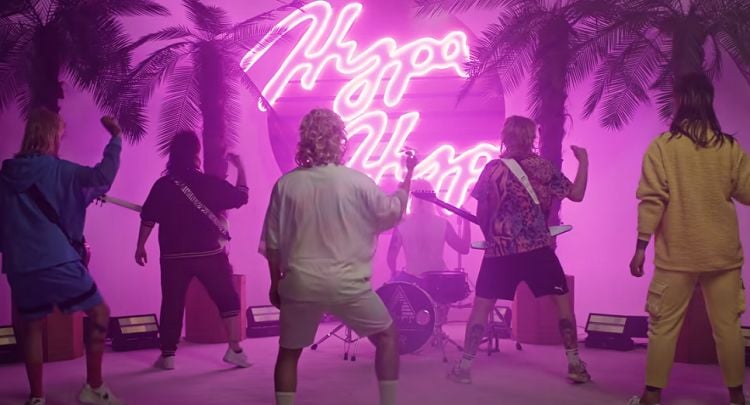 Eskimo Callboy has recently made a very big name for… 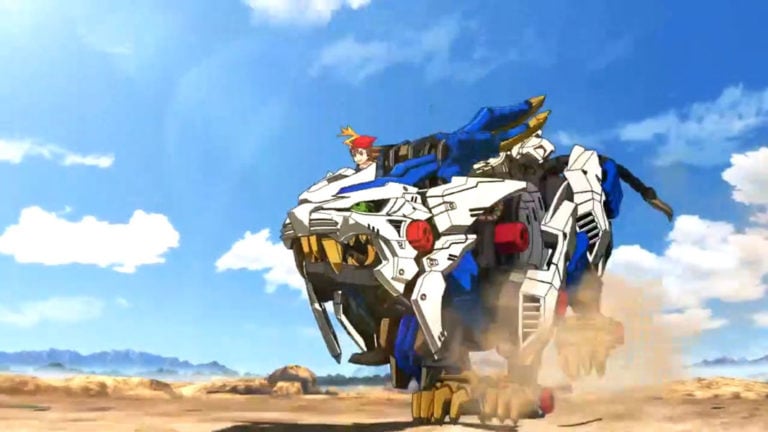 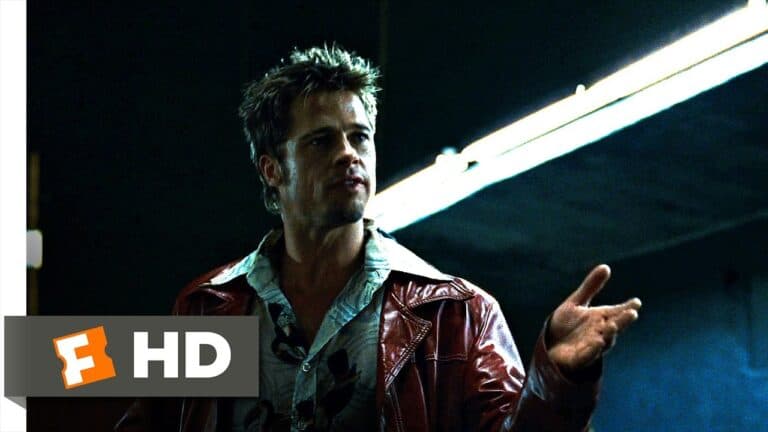 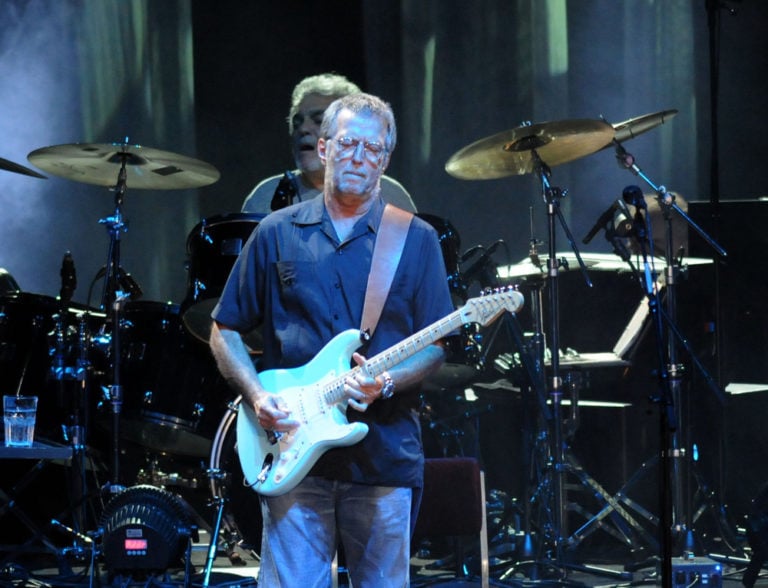 Eric Clapton is an English singer, songwriter, and guitarist who… 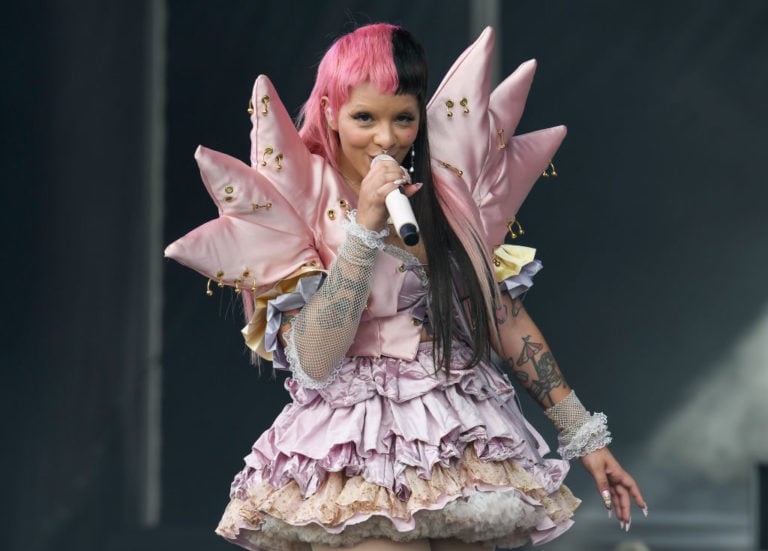