The Legend of Zelda: Breath of the Wild 2 has been confirmed to come out, although very little is known, it is one of Nintendo Switch‘s most highly anticipated games.

Details have remained the same on the ground since the game’s announcement during Nintendo’s E3 2019 presentation. Because of the pandemic, it’s difficult to guess when Nintendo might be in a position to reveal more of its news.

The game is an action-adventure game. Breath of the Wild is part of the Legend of Zelda franchise and is set at the end of the Zelda timeline. Fans are now waiting and also wondering when the second version of this game is coming.

The Plot of ‘The Legend of Zelda: Breath of the Wild 2’

Breath of the Wild takes place in the kingdom of Hyrule at the end of the Zelda timeline. Hyrule is an advanced civilization that had happened 10,000 years before the start of the game. It is protected by four enormous animalistic machines called the Divine Beasts and an army of autonomous weapons called Guardians.

Four great warriors were given the title of Champion when the evil Calamity Ganon appeared and threatened Hyrule. Also, each of the piloted ones of the Divine Beasts had weakened Ganon. At the same time, the princess fought and defeated him by sealing him away with the blood of the goddess and her appointed knight.

When is ‘The Legend of Zelda: Breath of the Wild 2’ Releasing?

There hasn’t been very much news shared by Nintendo about the game. Few comments on the game and also an announcement of a trailer was said. The trailer posted mentions how the game is ‘in development’. According to Australian retailer Gameware, The Legend of Zelda: Breath of the Wild 2 could be coming out this year between April and June.

The trailer is only 82 seconds long with no dialogue.

The latest rumor to be heard about Breath of the Wild 2 came from Tyler McVicker. On this YouTube channel, he dedicated some rumors and announced how he is setting up a Nintendo news channel.

Besides the predictions, all we know is that Nintendo is still working on this second version of the fame for Switch with no public release date given. We are hoping to hear more news about the project in the coming months. 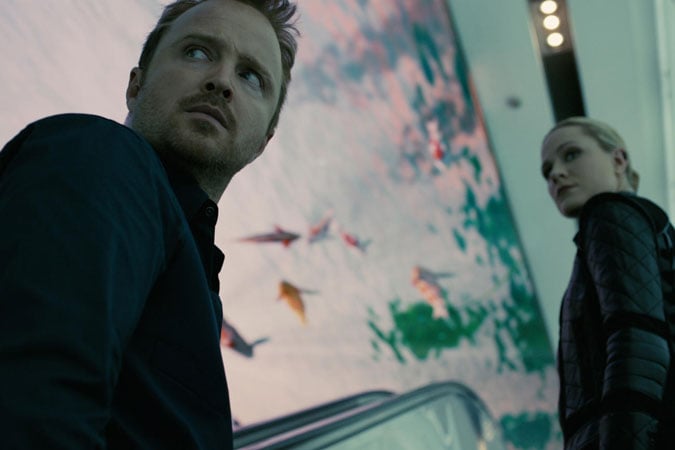 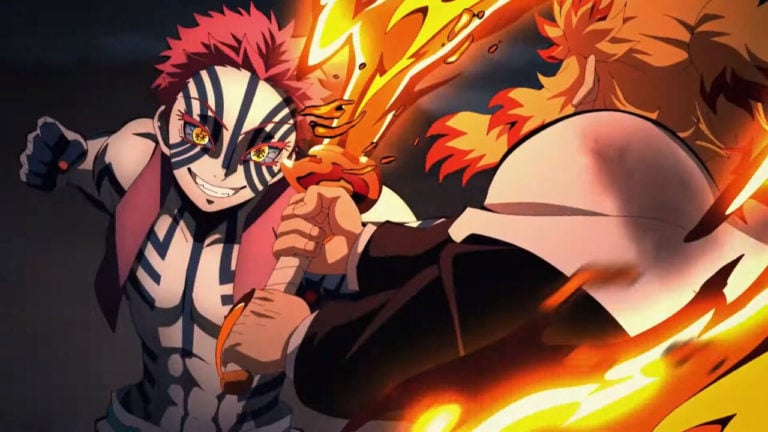