It’s practically impossible to have a conversation about the best producers in rap without mentioning 9th Wonder. For more than 20 years, 9th Wonder has been sharing his skills with the world, and he’s worked with some of the biggest names in hip-hop along the way. Some of the artists he’s produced for include Drake, J. Cole, Jay Z, and Nipsey Hussle. His versatility is so great that his music can be heard even outside of hip-hop. A lot of things in the industry may have changed since 9th Wonder started his career, but one thing that has remained the same is his ability to make good music. Keep reading to learn 10 things you didn’t know about 9th Wonder.

North Carolina isn’t typically a place that comes to mind when people think of hip-hop, but it’s the place that is responsible for helping to make 9th Wonder the person and producer he is. He was raised in the Winston-Salem area and he is very proud of his roots.

When 9th Wonder started his music journey, he probably never could’ve imagined that it would eventually bring him to the world of higher education. In 2007, he became an artist-in-residence at North Carolina Central University where he began to teach hip-hop classes. He has since gone on to teach at other institutions including Harvard.

Music may be 9th Wonder’s first love, but sports have also played an important role in his life. While it’s unclear if he’s ever played competitively, 9th Wonder is a huge basketball fan. He especially enjoys watching the NBA and he’s a big fan of Damian Lillard of the Portland Trailblazers.

In the music industry, producers often spend most of their time behind the scenes. That being said, it’s not much of a surprise that 9th Wonder has chosen to live his personal life the same way. He has always been a fairly private person, but one thing he’s very open about is the fact that he’s a very proud dad.

5. He Likes Connecting With Fans

Through his music, 9th Wonder has touched the hearts of millions of people all over the world. He is thankful for the love and support they’ve shown him throughout his career, and he loves to be able to show it back when he gets the chance. He often uses social media as a way to engage with his fans and they always look forward to hearing from him.

6. Jay-Z Is His Favorite Person To Work With

9th Wonder has gotten to work with a very impressive list of people over the years, but in an interview back in 2008, he said that Jay-Z is his favorite. 9th Wonder told Live From Planet Earth, “Jay is personal. He doesn’t show it often but he’s a very personable dude. I just saw him recently and when we get together, we talk about sports. He’s just a regular dude with $400 million in the bank. He showed me that no matter how big the person, just be yourself. I learned so much from him in the 3 days I spent with him recording the “Threat” joint for The Black Album.”

7. He Was Supposed To Be A Part Of Drake’s Second Album

In 2010, lots of hip-hop fans were excited when Drake revealed that 9th Wonder would be a producer for his sophomore album, Take Care. Unfortunately, however, that collaboration never came to fruition. In 2011, 9th Wonder shared that he would not be working on the project because he wanted to work with Drake directly as opposed to going through an A&R.

Making beats is what usually comes to mind when people think of 9th Wonder, but that isn’t the only contribution he’s made to the music industry. He is also a rapper who performs under the name 9thmatic. It doesn’t appear that he’s released any projects as a rap artist.

These days, there are a lot of producers who know how to work beat machines and other equipment, but they don’t have any experience playing instruments. That certainly isn’t the case for 9th Wonder. He was a member of the school band when he was younger and he plays the clarinet as well as other instruments.

Making music has always been about more than money and entertainment for 9th Wonder. He told American Songwriter, “Music is my sanctuary… Music has gotten me through so much. Even when I was first starting out and I didn’t know if I was ever going to make any money. Just making a beat soothed my worries.” 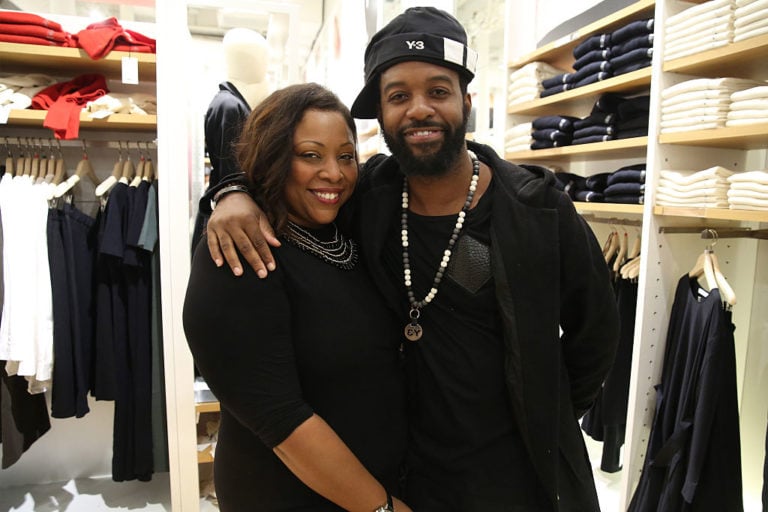 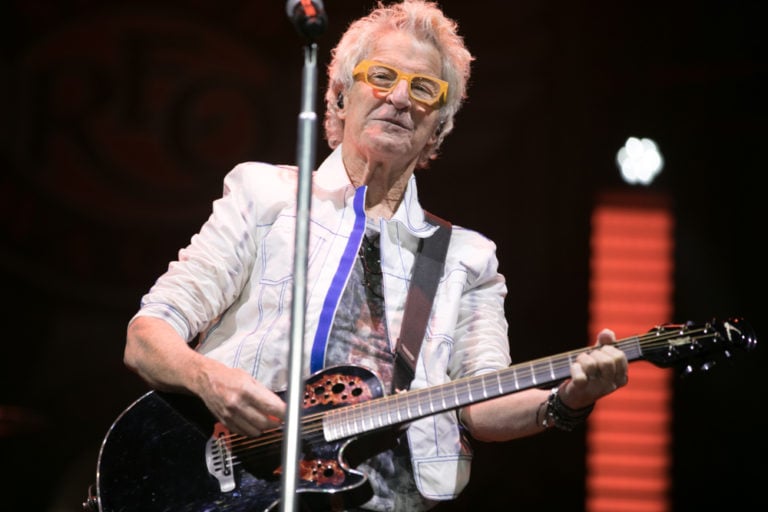 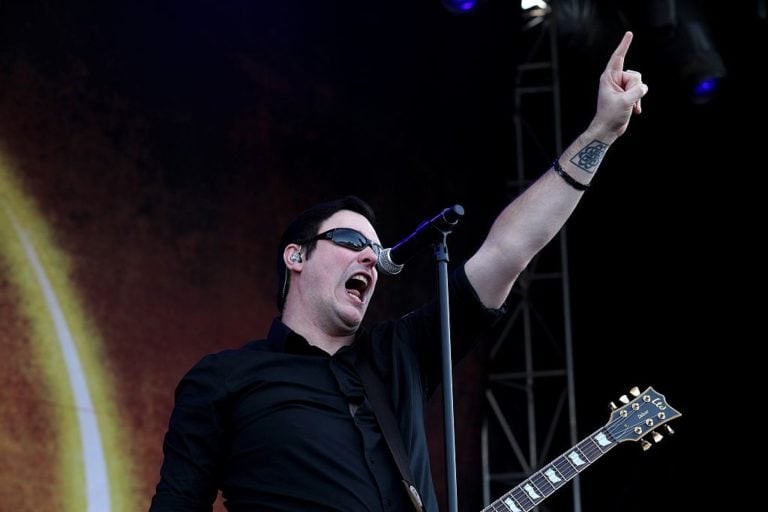 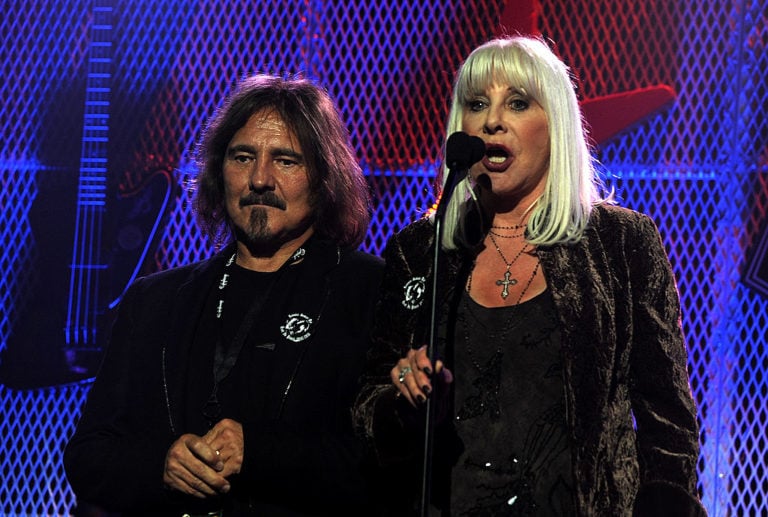