Firstly, this series starring Katee Sackhoff and Tyler Hoechlin. In this series, we focus on Katee Sackhoff tries to save humanity from aliens as a Commander Niko Breckenridge. However, she’s done it before on Battlestar Galactica and we sure now she’ll do it again. Now she’s trying a new way. 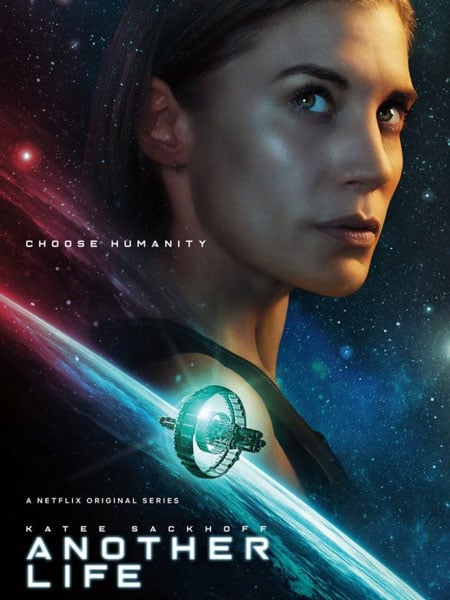 Here’s the full synopsis Another Life:

“When a mysterious alien Artifact lands on Earth, Commander Niko Breckinridge (Katee Sackhoff) has to lead humanity’s first interstellar mission to its planet of origin, while her husband (Justin Chatwin) tries to make the first contact with the artifact back on earth.”

Another Life will screens on Netflix on Thursday, July 25, 2019. 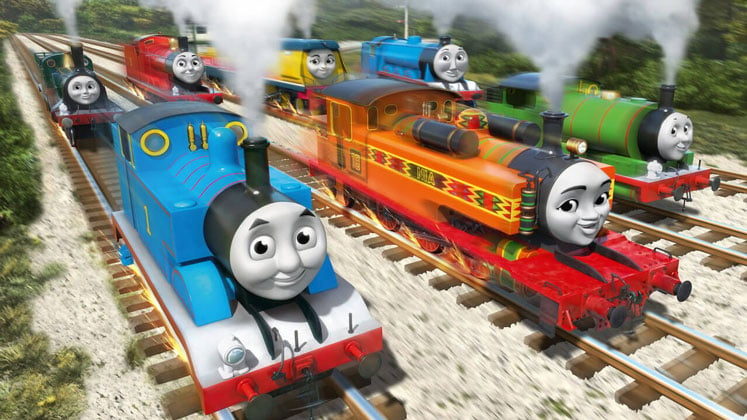