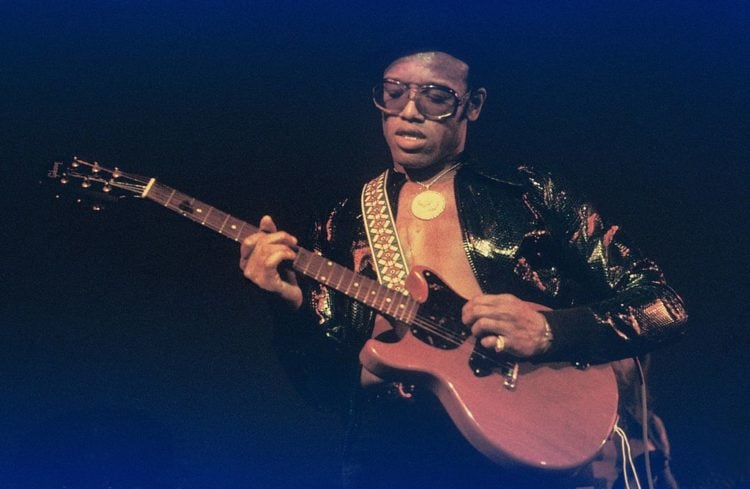 Born into poverty in the Cleveland slums, Bobby Womack sang his way out of the ghettos to become one of the greatest vocalists of his generation. After starting his career alongside his brothers in the Valentinos, he came to prominence as a solo artist in the ’70s, achieving huge fame throughout the US and Europe. Although his career began to slow down in the mid-’90s, he continued to record and perform right up until his death in 2014. Here’s our pick of the 10 best Bobby Womack songs of all time.

The warm, gently melodic Harry Hippie was written by Jim Ford in 1972 about Womack’s happy-go-lucky, bass-playing brother Harry, and was originally recorded as a jockey tribute to him. Released as a single in 1973, it became a top ten hit on the R&B chart, as well as Womack’s second top forty hit on the Billboard Hot 100. In 1974, the joke turned to tragedy when Harry was stabbed to death by his girlfriend. From that point on, Womack dedicated each performance of the song to his late brother.

The first time Womack performed Lookin’ for a Love was alongside his brothers in the Valentinos. Released as the group’s debut single in March 1962, it took them to number eight on the R&B chart and number 72 on the Billboard Hot 100. When Womack launched his solo career, he used the song as part of his warm-up exercises before recordings, eventually releasing it as a single in 1974. With its upbeat melody and irresistible chorus, it became one of the biggest hits of his career, taking him to number one on the Hot Soul Singles chart, number eight on the Cash Box Top 100 and number ten on the Billboard Hot 100. Tragically, Womack was unable to enjoy the song’s success for long – the week before it hit number one, his brother, Harry (who provided backing vocals on the track), was murdered.

By 2012, Womack’s health had deteriorated drastically. He had diabetes, had recently been diagnosed with colon cancer, and was in the early stages of Alzheimer’s. But he was far from done. That year, he released The Bravest Man in the Universe, his first new album of original material since 1994’s Resurrection. It was a triumph, winning the UK’s Q Award for Best Album of 2012 and making it to number 36 on Rolling Stone’s list of the top 50 albums of the year. Its final single (which also proved to be the final single Womack ever released) is Please Forgive My Heart, a profoundly beautiful plea for forgiveness set over plastic beats and a fluttering piano.

7. That’s The Way I Feel About Cha

If there was one song above all others that put Womack on the musical map, it was That’s The Way I Feel About Cha. Co-written by Womack, John Grisby and Joe Hicks and released as the second single off Womack’s second solo album, Communication, it peaked at number 2 on the R&B chart and became his first Top 40 entry on the Billboard Hot 100. With its sultry groove and hypnotic guitar, it gives us Womack at his seductive best.

6. Woman’s Gotta Have It

Woman’s Gotta Have It was written by Darryl Carter, Bobby Womack and Linda Womack, Womack’s one-time stepdaughter who later went on to marry and form the duo, Womack and Womack, with his brother Cecil. According to All Music, the inspiration for the song came from a marital situation that songwriter Darryl Carter knew of where the wife was about to “tip out” on an unresponsive husband.

California Dreamin’ was written by John Phillips and Michelle Phillips after Michelle found herself longing for California during a harsh winter in New York City. Barry McGuire recorded it first, but in 1965, the Phillips’ reclaimed it with the rest of the Mamas and the Papas and turned it into a top 5 hit. Four years later, Womack released a version of his own, adding a nimble horn and rhythm section, a teasing guitar, and enough aching emotion to transform the gentle wistfulness of the original into something which Rolling Stone describes as having the intensity of a one-act play on your front stoop.

4. If You Think You’re Lonely Now

As culturesonar.com says, the eighties were a difficult time for Womack (as they were for many of his contemporaries, in fact), but even his diminishing chart success didn’t stop him unleashing a stonker here and there. If You Think You’re Lonely Now from his 1981 album The Poet is one of the best, with Womack showing off the full potential of that rasp as he rails against an ungrateful lover. Released as the B side to Secrets in August 1981, it spent four weeks at number three on the Hot Soul Singles chart.

Womack originally recorded this raw-edged country rocker with the Valentinos. Released as a single in June 1964, it reached number 94 on the Billboard Hot 100. When New York radio DJ Murray the K played the song to the Rolling Stones, they became convinced it had the makings of a much bigger hit, with bassist Bill Wyman later saying, “We just liked the sound of it. We didn’t think it sounded country and western until we read it somewhere. It’s the 12-string guitar and harmonizing that do it.” The band released their cover that same year, earning their first number one in the US in the process. Womack was initially against their rendition, telling Mick Jagger he should have got his own song. He soon changed his tune when the royalty checks started pouring in though.

2. If You Want My Love (Put Something Down On It)

On If You Want My Love (Put Something Down On It), Womack turns preacher man as he dishes out some stern advice about how anything worth having is worth working for, especially when it comes to love. With its strutting intro and fluttering flute, it’s a definite highlight of the 1975 album, I Don’t Know What the World Is Coming To.

Written for the soundtrack of the blaxploitation movie of the same name in 1972, Across 110th Street is an edgy tale set in the black ghettos of Seventies New York. Raw, real and bone-chillingly honest, it became one of Womack’s biggest hits of the day on its release in 1973, peaking at number 15 on the Billboard Hot 100. Decades later, it got a fresh lease of life when it was included on the soundtrack of Quentin Tarantino’s “Jackie Brown.” 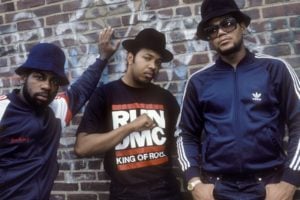 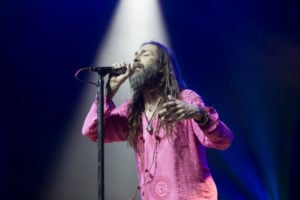 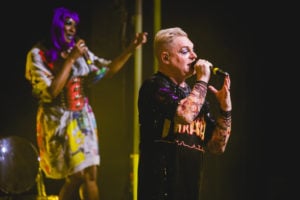 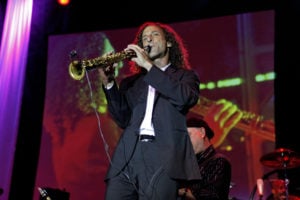