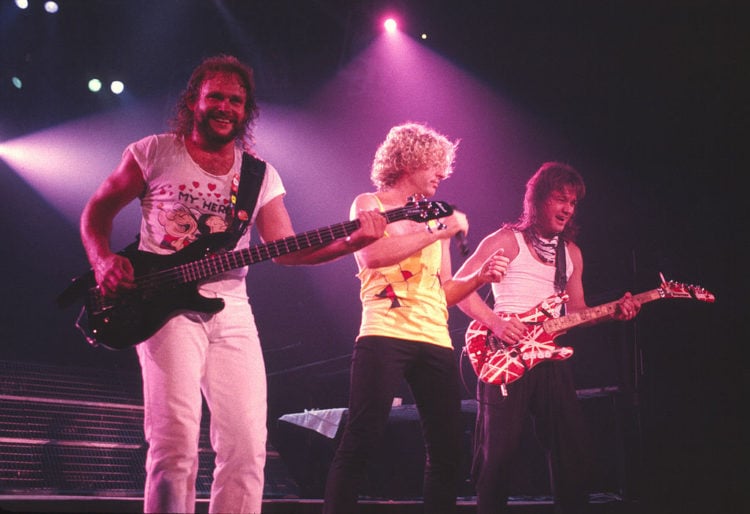 The American rock band known as Van Halen was first formed in 1972 by brothers Eddie Van Halen (guitarist) and Alex Van Halen (drums) out of Pasadena, California. Frontman David Lee Roth and bassist Michael Anthony are also part of the band’s original lineup. Roth, however, left the band after they finished their tour promoting their 1984 album (Jump) due to growing tensions that were developing between himself and Eddie Van Halen. Replacing Roth was Sammy Hagar of Montrose fame, who recorded and toured with the band until 1996. Like Roth before him, Hagar left the band due to tensions developing with the Van Halen brothers. Upon his departure, David Lee Roth briefly returned as the band’s lead singer, but Gary Cherone ultimately became Van Halen’s third lead singer. After the less than ideally successful 1998 album (Van Halen III), Cherone’s run as the band’s frontman was over. In February 2012, Van Halen released their 12th and final studio album (A Different Kind of Truth), which had David Lee Roth back as their lead vocalist, along with the son of Eddie Van Halen, Wolfgang Van Halen, on bass.

Originally, Van Halen’s name was the Broken Combs in 1964 when it was just brothers Alex and Eddie Van Halen. After gaining in popularity locally, they changed it to Trojan Rubber Co, then briefly to Genesis in 1972. They changed it again once realizing the name Genesis was already taken. So, they change it to Mammoth until DavidLee Roth made the suggestion in 1974 they should change it to Van Halen as he felt it would leave a better, long-term impression in the music industry. And, as fate would have it, he was right. When they recorded and released their debut album (Atomic Punk) in 1978, Eddie Van Halen was instantly classified as a guitar god due to his two-minute solo performance (Eruption). This is where he showcased his “finger-tapping” technique that still proves to be one of the most technically challenging among guitarists who try to emulate him. In total, Van Halen has released a total of 12 studio albums, 2 live albums, 2 compilation albums, 3 video albums, and 56 singles. Within this list, all but three of their albums received at least one Platinum certification from the Recording Industry of America (RIAA). Van Halen continued rocking until Eddie Van Halen succumbed to his cancer diagnosis on October 6, 2020. His son, Wolfgang, made the announcement shortly afterward Van Halen’s 28-year long career as one of America’s top bands is now over. Within their discographic portfolio, Van Halen has recorded and performed a number of cover songs, all of which have been previously recorded and released by other artists before them.

5. Where Have All the Good Times Gone

Originally from the British rock band known as The Kinks, David Lee Roth’s performance of the cover song (Where Have All the Good Times Gone) comes from Van Halen’s fifth studio album (Diver Down), which was released April 14, 1982. Roth admitted Van Halen is capable of playing six songs from The Kinks and also admits he loved how their music sounded so good and was great to dance to. The original version recorded and aired by The Kinks was in 1965.

Coming from Van Halen’s debut album (Van Halen), which was released on February 10, 1978, is their version of the cover song (Ice Cream Man). It was originally performed by American blues guitarist, songwriter, and singer John Brim. While the song was originally recorded by Brim in 1953, it was not released until 1969. The royalties John Brim received from Van Halen’s release of this song eventually enabled him to open up his own nightclub (John Brim’s House of the Blues Broadway Nite Club) in Chicago, Illinois in 1981.

Dee Dee Warwick released her single (You’re No Good) in 1963 and it became a hit then. In 1979, from Van Halen’s second album (Van Halen II) they perform their own version. This comes just four years after Linda Ronstadt also recorded and released this cover song, which reached #1 for her. Then Warner Bros. Records producer Ted Templeton whom Van Halen was contracted with at the time, had reservations about releasing the song at first. It might have been David Lee Roth’s comment about Van Halen’s version of it that may scare some people that gave the official okay to put the cover song on the album anyway and see what happens.

2. You Really Got Me

Van Halen’s 1978 self-titled debut album features the cover song (You Really Got Me), which was originally recorded by The Kinks in 1964. This is the sixth single from the band Van Halen recorded as a cover song. It was also the first single Van Halen released as Eddie Van Halen submitted the updated version as a demo. Before it was even released on record, the band had already been playing this song at live performances for years. On the US Billboard Hot Rock & Alternative Songs, it charted at #21. Australia’s Kent Report peaked at #12 while the US Billboard Hot 100 placed it as high as #6. In Canada, You Really Got Me ranked at #49.

From the 1982 album (Diver Down) is Van Halen’s version of Roy Orbison’s 1964 hit song ((Oh) Pretty Woman). It is the most commercially successful, as well as listened-to cover song coming from Van Halen’s discography. With the US Billboard Mainstream Rock Chart, it peaked at #1 and with the US Billboard Hot 100 at #12. In Canada, it reached #5, and with the Dutch Music Charts at #28. With the UK Singles Chart, (Oh) Pretty Woman peaked at #47 and Australia’s ARIA charts at #59. Of all the cover songs released from Van Halen, it is the only one that charted at a worldwide level. 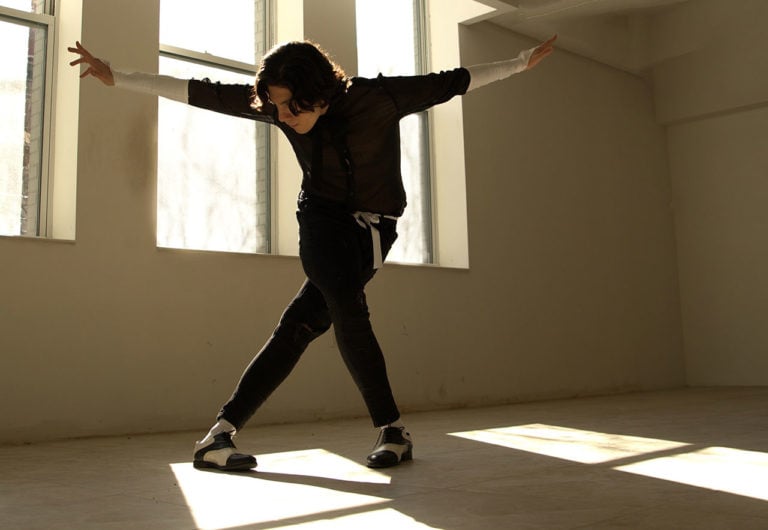 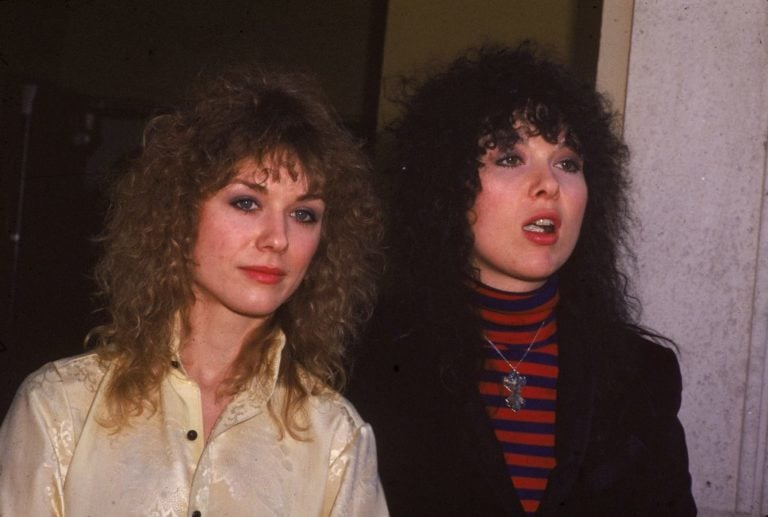