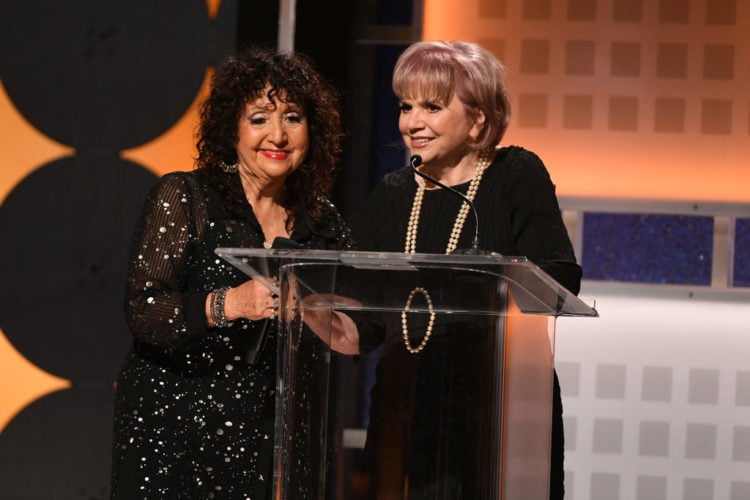 Over the course of a career spanning four decades, Linda Ronstadt has turned her hand to everything. Country, rock’n’roll, jazz, opera, Broadway standards, big band, Mariachi… you name it, she’s tried it, and by and large, the results have been masterful. Since starting out in the 1960s as the lead singer of the folk-rock trio, the Stone Poneys, she’s sold over 100 million records, becoming one of the most influential and commercially successful artists of all time. Tragically, she was forced to step back from the mic in 2013 due to ill health. Her legacy of work is still ripe for the picking, though, as these 10 best Linda Ronstadt songs of all time reveal.

As pastemagazine.com writes, very few voices are as synonymous with the ‘70s country-rock scene as Linda Ronstadt’s. On the 1974 album Heart Like a Wheel, she pushed the concept of classic country to its limits, alienated a load of purists, and made the genre fashionable in a way it hadn’t been for years. Willin’ serves as one of its highlights. A frank portrait of life on the road, Ronstadt’s milky alto has rarely sounded better.

Released in 1989, Don’t Know Much, a tender little love ballad composed by Barry Mann, Cynthia Weil and Tom Snow, features the sumptuous harmonies of Ronstadt and R&B legend Aaron Neville. The pair worked together on numerous occasions, each time with success, but rarely did it all come so beautifully together than here. Not surprisingly, it went on to win a Grammy for Best Pop Performance By A Duo Or Group With Vocal.

She may have redefined country, but Ronstadt never confined herself to just one genre. Over the years, she flirted with everything from rock and roll to opera, Mariachi to Big Band. In 1986, she released  For Sentimental Reasons, a gorgeous album packed with songs from The Great American Songbook. Arranged by the legendary Nelson Riddle and supported by the equally legendary Louie Bellson on percussion and Ray Brown on bass, the album meanders from one classic cover to the next. My Funny Valentine is a highlight, with Ronstadt’s silky, sultry vocals cushioned by a sublime string-quartet arrangement. It’s hard to make such a ubiquitous jazz standard sound fresh, but somehow, Ronstadt manages it.

If you want to cover a Roy Orbison classic, you’d better know what you’re doing. Ronstadt clearly does, as she proves in no uncertain way on the slow-burning Blue Bayou. The beginning plods along in a fairly unremarkable way, but when the chorus kicks in, so does Ronstadt, delivering a vocal performance that will give you tingles.

It takes a brave soul to tackle a Rolling Stones hit. Ronstadt didn’t just tackle one, she made it better than the original. Taken from the 1977 album Simple Dreams, Tumbling Dice is a groovy, immensely satisfying number with some stinging guitars, sharp piano, and on top of it all, a beautifully controlled vocal performance from Ronstadt.

In 1969, Ronstadt took the Wanda Jackson classic Silver Threads And Golden Needles and made it her own. Unfortunately, no one heard it – her debut album, Hand Sown … Home Grown, was a commercial failure, sinking without a trace before it had even registered on the charts. Four years later, she revisited the song on 1973’s Don’t Cry Now. This time around, people didn’t just hear it, they loved it, lapping up enough copies for it to break into the Top 20.

Featured on Ronstadt’s sophomore album, 1970’s Silk Purse, Long Long Time is a country-inspired, quietly controlled song that doesn’t jump out and grab you on first listen, but somehow leaves enough of an impression to make you come back for a second listen. Then a third. Ronstadt’s velvety vocals, the luscious strings, and the sparse arrangements all combine to create a slow-burning classic.

Ronstadt borrowed from Warren Zevon‘s songbook on numerous occasions over the course of her career, most notably on 1977’s Poor, Poor Pitiful Me. According to thisisdig.com, she was introduced to the song by Jackson Browne, who was producing Zevon at the time. Enthralled by its complex, almost harrowing layers, she reworked it for the album Simple Dreams. The result manages to be both humorous and sincere, with a lighthearted honesty that even Zevon would have been proud of.

Ronstadt was always a master of the cover song. In 1997, she gave the Ronstadt treatment to Buddy Holly’s It’s So Easy. Helped along by some smooth drumming from Rick Marotta and some equally slick guitar work from Dan Dugmore, her powerhouse version of the classic strolled to No.5 on the Billboard Hot 100, far outperforming the original, which failed to make any kind of an impression on the charts at all.

It doesn’t get much better than You’re No Good. The standout highlight from the album Heart Like A Wheel was first recorded by Dee Dee Warwick in 1963. Ronstadt added some smoke, some smolder, a huge helping of electric guitar, and turned it into a soul country classic. And that, in its essence, is what always made Ronstadt an artist, not just a singer. Some of her peers like the Carpenters were as fond of a cover song as she was, but as stereogum.com notes, whereas they took a song everyone already knew and played it for naked nostalgia without adding anything new, Ronstadt went the opposite route. Her bottomless knowledge of music history allowed her to pick minor hits, and her equally bottomless creative talent allowed her to shake them up, twist them around, and create something completely new, completely unique, and completely her. It was a trick that got her to number one on more than one occasion, as it did here in 1974. 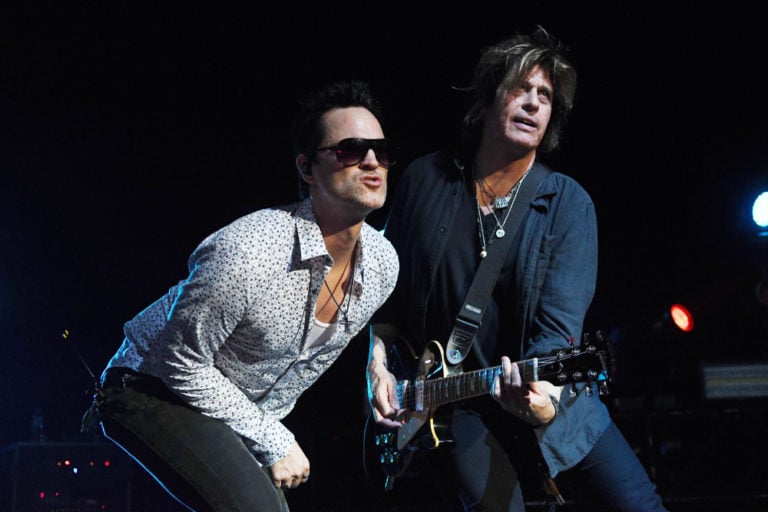 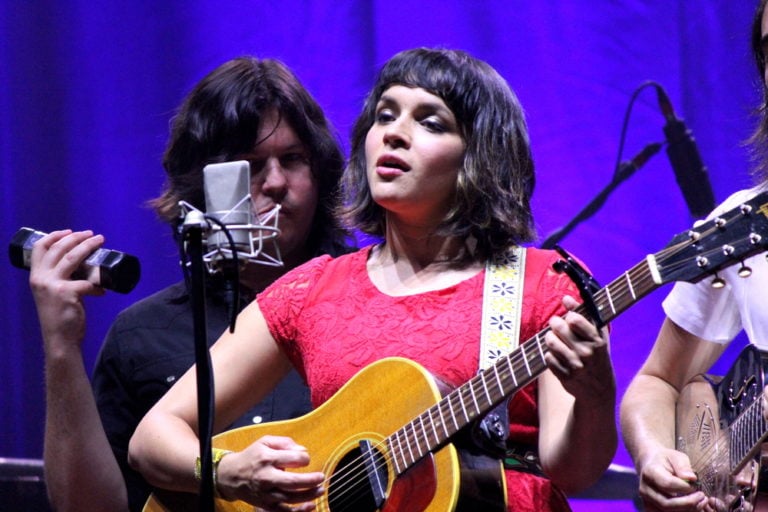 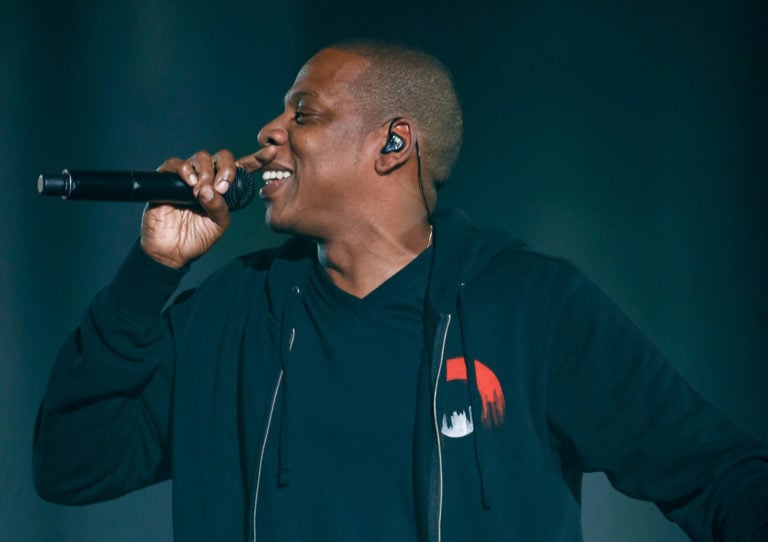