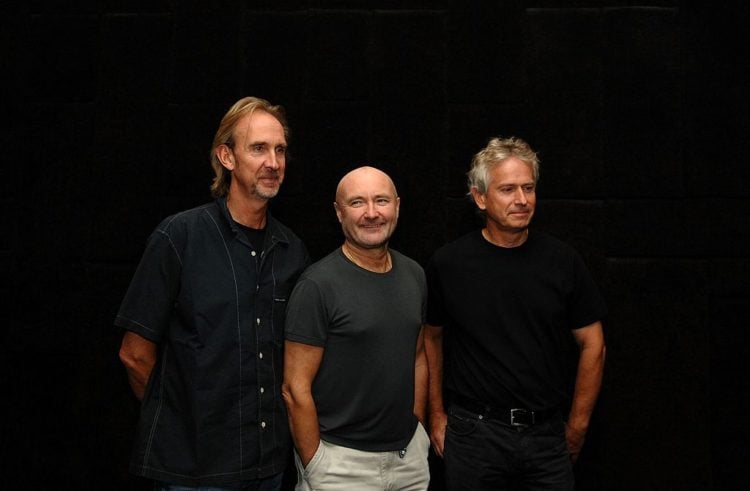 Genesis are the musical equivalent of Miracle Whip. Some people love them, citing their inarguable influence on prog-rock as reason enough to worship at their altar. Other people hate them. The reason there is simpler: Phil Collins. But anyone who claims that Genesis were awesome while Peter Gabriel was frontman and abysmal after Collins took over is being reductive. Sure, the sound changed, becoming steadily less progressive and more pop with each new album. But evolution isn’t devolution. In terms of commercial success, the band achieved greater things after the departure of Gabriel than before. Does that mean they were better? Obviously not. What it does mean, though, is that their later albums are just as worthy of a fair hearing as their earlier ones. As to which of those albums rank among their best, find out as we count down the 10 best Genesis albums of all time.

10 …And Then There Were Three…

When Peter Gabriel announced his decision to leave the band after their 1975 tour of the US, they had a decision to make. Break up, or carry on. They decided on the latter, elevating Collins from drums to lead vocals and reducing their rider requests from those of a band of 4 to those of a band of 3. It was the right decision. 1978’s “…And Then There Were Three…” might be less dynamic than some of the band’s earlier recordings, but it’s still got enough killer grooves to keep things moving.

By 1980, Phil Collins had firmly established himself as the band’s new frontman. There were still some hints of the old Gabriel magic to be seen on “Duke,” but this was the album that marked the start of a new beginning. The band’s progressive past was slowly giving way to its poppy future. “Duke” captured that historical moment in time perfectly. With a few proggy pieces to satisfy the old guard but enough accessible tunes to connect with an ’80s audience, “Duke” marks the moment Genesis stopped being a critical success and started becoming a commercial one.

As ultimateclassicrock.com writes, there were plenty of ’70s prog-rock bands that tried to reboot themselves for the ’80s, but few managed it quite so successfully as Genesis… for a while, at least. As the decade progressed, so their decision to abandon their roots in favor of a slick new pop sound would grow ever more questionable. But in 1981, their new direction couldn’t have been more on point. The flabby excesses of their ’70s prog era were trimmed away, elements of New Wave were added, and Phill Collins discovered his inner showman. The result was “Abacab,” a great album from a great era that, regrettably, was over almost before it started.

“Wind and Wuthering” was the first album to feature the talents of guitarist Steve Hackett, a man who didn’t just shape the sound of the album, but who helped steer Genesis’ transformative journey over the next decade. Released in 1976, “Wind and Wuthering” contains just one half-hearted attempt at pop (the forgettable “Your Own Special Way”), leaving proggy-instrumental numbers to fill up the rest of the space.

According to albumreviews.blog, Genesis came to the studio to record their tenth album with zero material prepared. The result, 1983’s “Genesis,” is a game of two halves. The second side is uneven, even horrible in places, with tracks like “Illegal Alien” taking a very fair battering from the critics. The first side, on the other hand, is a thing of beauty, with nuggets like “Mama”, “That’s All”, and “Home By The Sea” more than compensating for the horrors lurking elsewhere.

If Phil Collins is your one and only reason to shudder when you hear the name Genesis, then “Trespass” should be right up your street. Released long before Collins or Steve Hackett jumped on board, Genesis’ second album is a stunning piece of work. While the band’s debut album was no great shakes, “Trespass” spelled out exactly what they were about – prog. As a template for the genre they’d subsequently pioneer, you couldn’t have asked for more.

Following Peter Gabriel’s departure from the band, fans worried how they’d go on without him. But go on they did. It would take Phil Collins a little while to find his voice, but the fact he’s still very much channeling Gabriel on 1976’s “A Trick of the Tail” is no bad thing at all.

By 1971, the band’s lineup had evolved to include both Phil Collins and Steve Hackett. They had more confidence, more strut, and more complexity than ever before. The result was “Nursery Cryme,” an album filled with clever instrumentals, magical interplays, and lyrics that dazzled as much as they confused. Better things were to come, but they all originated from this.

2. The Lamb Lies Down on Broadway

Peter Gabriel’s last stand with the band also happens to be one of his best. Concept albums can often be more miss than hit, and while there’s no doubt “The Lamb Lies Down on Broadway” occasionally loses the plot, its foundation in some of the most visceral rock Genesis ever made keeps things moving to a satisfying conclusion. It might not be the best album Genesis ever made, but it’s not far off.

1. Selling England by the Pound

If you thought Genesis’ prog-rock era produced critical acclaim but not much else, think again. They might not have hit their commercial stride until Phil Collins took the mic, but that’s not to say they didn’t make some very radio-friendly tunes in the lead-up. “I Know What I Like (In Your Wardrobe)” from 1973’s “Selling England by the Pound” is about as catchy as Genesis ever got, either before Collins or after. The rest of the album is given over to the band’s prog-rock sensibilities, with effervescent tracks like “The Cinema Show” and “The Battle of Epping Forest” demonstrating the full range of their virtuoso. It wasn’t their first great album and it wouldn’t be their last. It would, however, be their best. 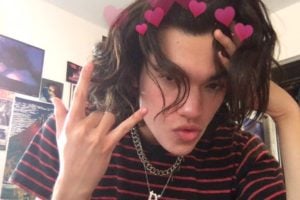 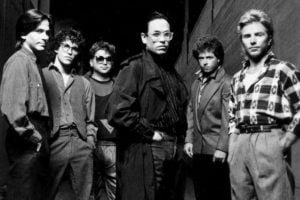 Ranking All The Toto Studio Albums 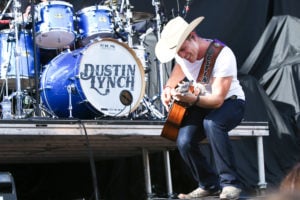 The 10 Best Dustin Lynch Songs of All Time 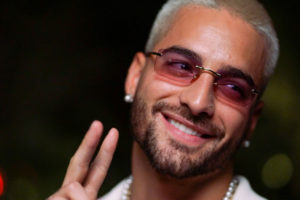 The 10 Best Maluma Songs of All-Time