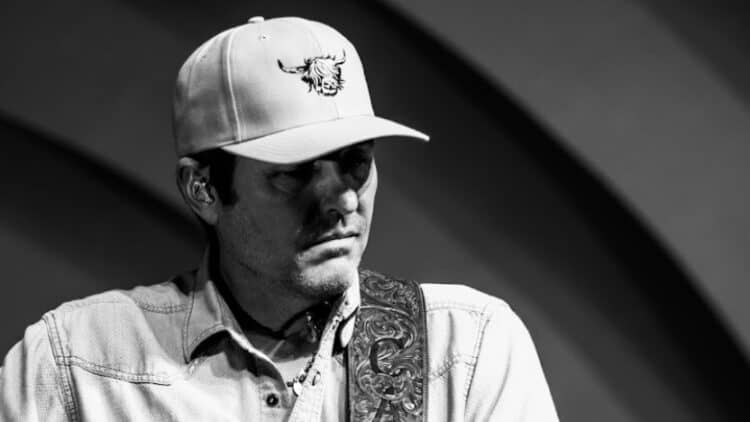 Casey Donahew is an American country music singer and songwriter. He has released six studio albums, one live album, and one EP. His debut album, Lost Days, was released in 2006. Donahew is known for his party-themed songs, such as “Douchebag,” “White Trash Story,” and “One Night Stand.” He has had eleven number-one songs on the Texas Music Chart, including “Kiss Me”, “Double Wide Dream”, and “All Night Party”. When it comes to Casey Donahew’s songs, there are a lot of great ones to choose from. Here is a list of the 10 best Casey Donahew songs of all time.

The song ‘White Trash Story’ is a party anthem that talks about Donahew’s upbringing in a small town in Texas. The song has a catchy melody and is very relatable to many people who grew up in a similar situation. He made a music video for the song that features him and his band playing at a redneck party. This song peaked at number one on the Texas Music Chart. The awards Casey Donahew has won for this song include the Texas Regional Radio Music Award for Song of the Year and the Independent Country Music Association’s Independent Country Song of the Year.

The song ‘He Ain’t a Cowboy’ is a fan favorite and for good reason. It’s a catchy tune with relatable lyrics that tell the story of a woman who is attracted to the ‘bad boy’ type. It’s a fun song to sing along to, and it always gets the crowd moving. The lyrics are clever and the message is clear: sometimes the best choice isn’t always the obvious one. This song was able to take Casey’s career to the next level, and it’s easy to see why.

This song is the perfect song to play when you’re ready to party all night long. The upbeat tempo and catchy lyrics will keep you hooked from the very first listen. The lyrics are all about living in the moment and enjoying life to the fullest, which is something we can all relate to. According to Wikiwand, it was the best song off of his album, All Night Party and it set the tone for the rest of the album. It’s a great song to sing along to when you’re out with friends and having a good time.

This song is off of Casey’s album ‘All Night Party’ and it is one of his most popular songs. It is a slower song with a great beat and some very catchy lyrics. It is a great song to listen to when you are trying to relax or just want to enjoy some great country music. When it comes to Casey Donahew, there is no shortage of great songs to choose from. ‘Kiss Me’ is just one of the many that stand out.

It is a song about a man who is about to do something very reckless and he does not care about the consequences. He is just focused on the moment and how good it will feel. It was released in 2016 and peaked at number 39 on the US Country charts. The lyrics are very catchy and the song is very upbeat. If you are looking for a song to get you pumped up, this is the one.

The song “Double Wide Dream” is about a guy who is trying to make it in the world. According to CMT, the song talks about how he grew up in a trailer park and how he is trying to make something of himself. The song is inspirational and talks about how anyone can make it in the world if they set their mind to it. This song is one of Casey’s most popular songs and is often played at his live shows. The song was released in 2011 and is from the album “Double Wide Dream.” It won awards like “Best Country Song” and “Best Male Country Vocal Performance.”

The song “Built Different” is about being unique and being proud of who you are. The song talks about how Casey was different from other kids growing up and how he was proud of that. It speaks to Casey’s blue-collar background and how he has always worked hard for what he wanted. The song peaked at number four on the Texas Music Chart and is one of Casey’s most popular songs. The song was awarded “Song of the Year” at the 2020 Texas Regional Radio Awards.

The song “3 AM” is about a guy who is out at a bar and he’s trying to pick up a girl. The song is a pretty fast-paced song and is a great song to sing along to when you’re drinking. The song’s lyrics are pretty simple, but they’re effective. You can feel the emotion in the song. The song has a great beat and is very catchy. You can’t help but sing along to it when you hear it.

The song is about a guy that is being called a “bad guy” because he is doing what he wants. He is not going to change for anyone and he is just going to continue doing what he wants. It discloses how confident he is in himself. The limelight of this song is its chorus which is catchy and makes you want to sing along. The song ‘Bad Buy’ was voted as one of the best Casey Donahew songs of all time by WFAA in 2016.

This list showcases the great range of songs that Casey Donahew has to offer. There is a song for everyone on this list. Whether you are looking for a fun party song, a slow ballad, or a heartbreak song, Casey Donahew has you covered. 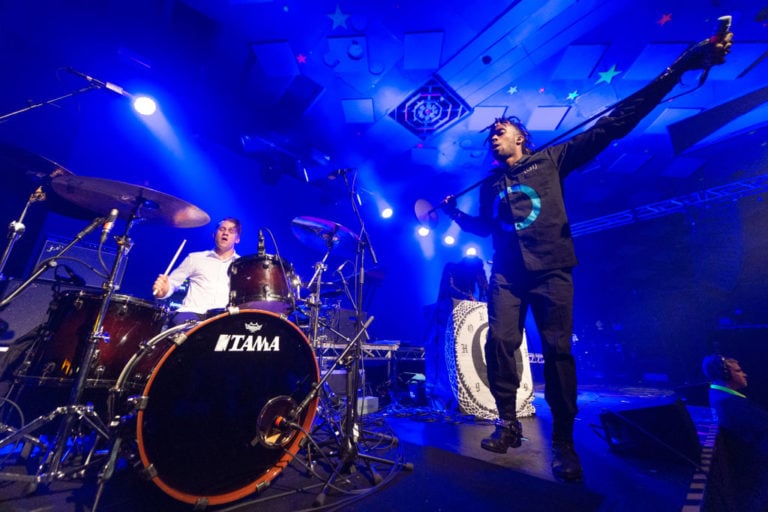 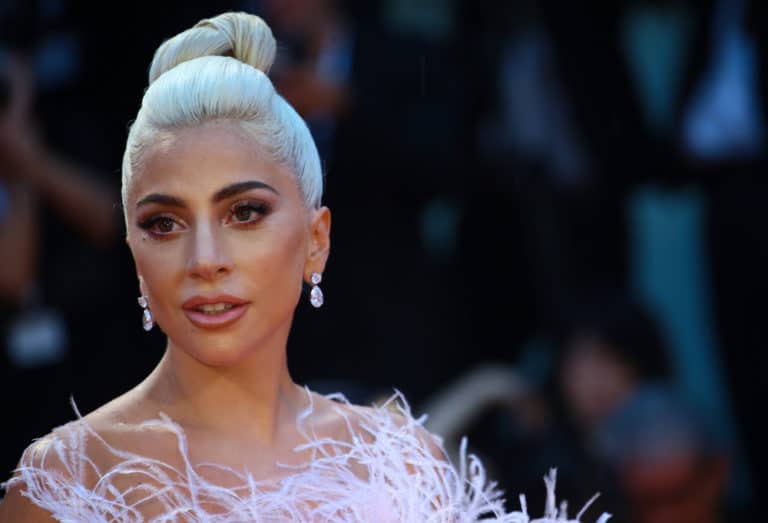 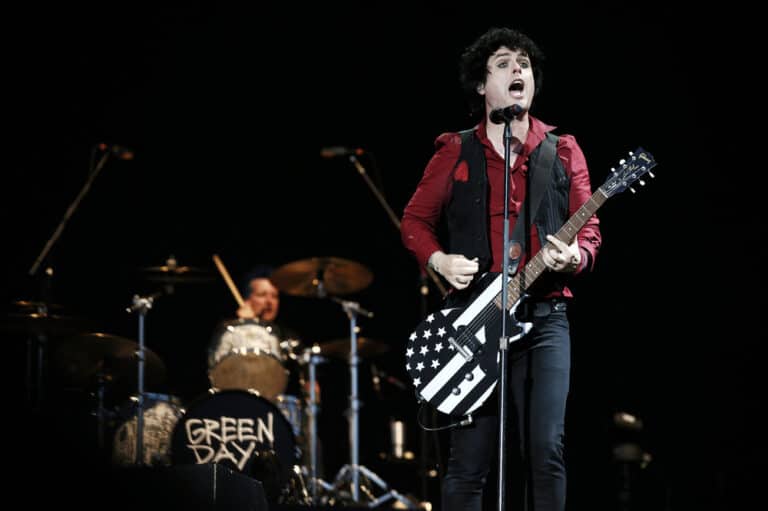 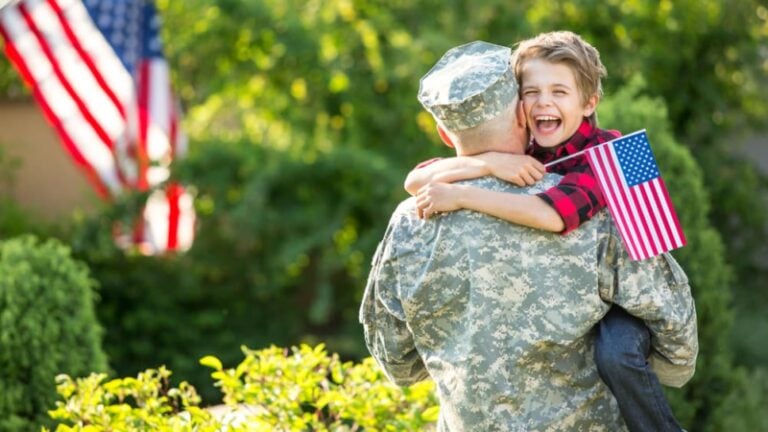