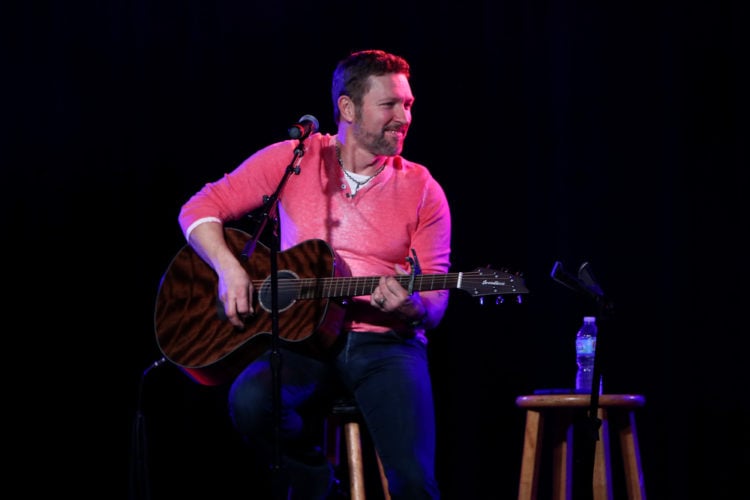 After spending almost a decade with the US Army, Craig Morgan took the first steps in his music career singing demos for other artists in Nashville. Eventually, someone at Atlantic Records decided his talent was going to waste and signed him up. Since releasing his self-titled debut album in 2000, he’s released 6 further albums and a string of top ten hits, including the number one smash, That’s What I Love About Sunday. Here’s our pick of the 10 best Craig Morgan songs of all time.

There might not be a lot of subtlety about Bonfire, but if you’re looking to nod along to a bracing slice of country with a big heart and a beefy beat, this incredibly spirited rocker from Morgan’s fifth album, That’s Why, should do the job nicely. A top-five hit on the country charts, it also gave Morgan a taste of crossover success when it landed at number 57 on the Billboard Hot 100 in May 2009.

Prior to its release, Morgan was convinced that Wake Up Lovin’ You would become a milestone in his career, telling The Boot, “I really believe that this will be the song of my career, because it’s a turning point. I think it’s very rare that we, as artists, have those songs. A lot of people have long careers, but very few have it where you can look at it and say, that song was a turning point in their career, that’s what really elevated their profile to the next level.” Lyrically, it takes Morgan to a darker place than usual, but his strong vocals are more than a match for the haunting vulnerability of the narrative.

In Almost Home, the narrator stumbles on an old homeless man sleeping behind a trash can. Worried that the man might be dead, the narrator shakes him awake, whereupon the old man tells him that he was ‘almost home’ and describes what he’s been doing in his dream. According to songwriter Kerry Kurt Phillips, the man’s explanation was left deliberately open-ended, leaving the listener free to interpret whether he’d been dreaming of going home or about to die and go to heaven. Either way, it’s a beautiful song, with Morgan’s subtle performance echoing the poignancy of the lyrics perfectly. Released as the second single of the album I Love It in November 2002, the song earned Morgan his first top ten hit on the country charts, along with the Song of the Year award from BMI and a Songwriter’s Achievement Award from the Nashville Songwriters’ Association International.

In Every Friday Afternoon, Morgan sings from the perspective of a father whose ex-wife and child are leaving town for Boston. The man, who lives for the weekends he gets to see his child, knows there might be days he won’t be able to make it to Boston, lamenting “It might as well be China or the dark side of the moon / There’s no way I can be there every Friday afternoon.” An emotional tear-jerker with a wonderfully tender performance from Morgan, the song reached number 25 on the country charts on its release in August 2003.

In This Ain’t Nothin’, an old man who’s lost his home to a tornado lists all the people he’s lost in his life, concluding that losing a house “ain’t nothin'” in comparison. A sweet, tender song about human resilience, Morgan delivers a typically nuanced performance that’s pitched perfectly against the poignant lyrics. Released in January 2010, it hit number 13 on the US Hot Country Songs and number 8 on the Billboard Hot 100.

Little Bit of Life, the lead single from Morgan’s 2006 fourth album of the same, finds Morgan spouting off a list of the ordinary things that make up his everyday life, like supper on the table, sleeping with the windows open, and “a little bit of hound-dog an’ a little bit of luck.” As Country Standard Time says, it’s a little like an uptempo combination of That’s What I Love About Sunday and Redneck Yacht Club, but Morgan’s stellar performance is enough to sell the song by itself. Clearly, his fans agreed, with Little Bit of Life becoming a top ten hit on the country charts.

Backed by a rollicking fiddle and banjo, Morgan sings from the perspective of a farmer on International Harvester, describing driving down the highway on an International Harvester combine causing havoc. Described by Engine 145 as a “slice of life” song, it’s a charming, witty tune with a chewy hook and a wonderfully exuberant performance from Morgan. Issued as the third single from his album Little Bit of Life in September 2007, the song hit number 10 on the Billboard Hot Country Songs and number 67 on the Billboard Hot 100.

On Redneck Yacht Club, Morgan turns the idea of redneck being a pejorative on its head as he sings about a special yacht club with “no signin’ up and no monthly dues” called the Redneck Yacht Club. There’s “bass trackers, bayliners, and a party barge” strung together “like a floatin’ trailer park,” a president in “Bermudas, flip flops and a tank top tan,” and the promise of “makin’ waves in a no-wake zone.” Fun, exuberant, and the perfect summer party starter, it became one of his biggest hits to date in May 2005, reaching number 2 on the Billboard Hot Country Songs chart and eventually certifying gold

This Ole Boy is a rollicking slice of good-time country with a tongue-twisting lyric and a stomping two-step beat that finds Morgan in his element as he sings about rolling down a country road with his lady riding shotgun. Released as the first single from the album of the same name in 2011, it hit number 13 in the country charts and number 87 on the Billboard Hot 100.

1. That’s What I Love About Sunday

On That’s What I Love About Sunday, Morgan sings about the things he loves about Sunday in the south, like going to church, spending time with family, eating a traditional Sunday dinner, and playing a game of football in the backyard. “What the fans say and what we hear is that I make a big deal out of the little things in life. And that is who I am. It’s those little things in life that are important to me. Simple things like the smell of fresh cut grass. That what ‘Sunday’ was about,” he’s explained. Released in November 2004, it became the biggest hit of his career, spending 4 weeks at the top of the country chart – his first (and so far only) time at the number one spot. 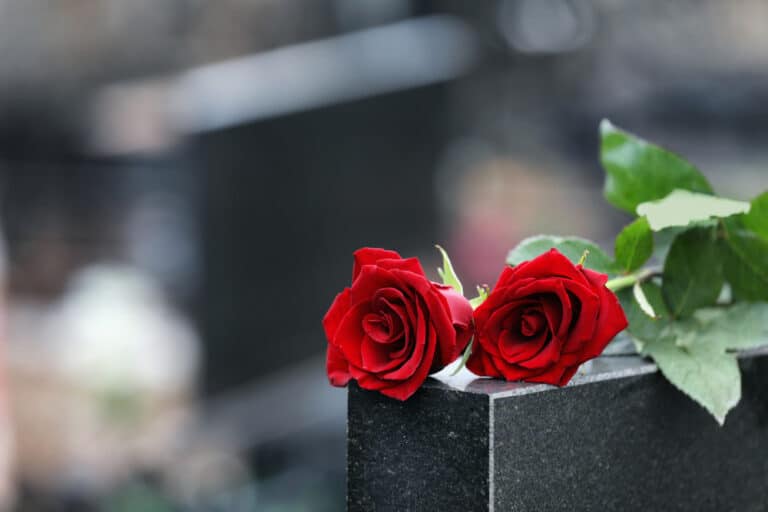 It’s never easy when someone we love dies. The pain and grief can be overwhelming, and it feels like there’s nothing that can make it better. However, sometimes listening to the right song at the…