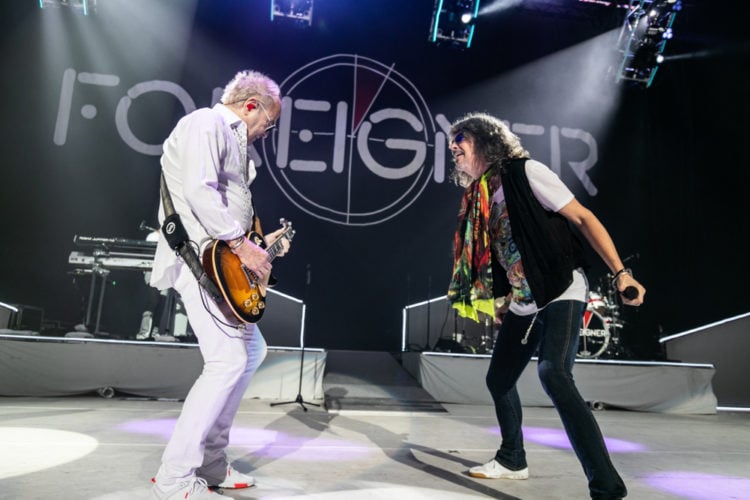 The British-American rock band known as Foreigner was first put together in New York City in 1976 by British veteran guitarist and songwriter Mick Jones, as well as fellow Brit, Ian McDonald of King Crimson fame. American vocalist, Lou Gramm, is also a founding member. The band got its name from Jones, pointing out since some of the founders of the band are Brits on American soil as Foreigners seem fitting for the name Foreigner.

On March 8, 1977, the band releases their first album, which is titled after the band’s name. (Foreigner) is the first of their four straight albums to achieve a minimum of 5-time platinum certification. Their second album (Double Vision) was released on June 20, 1978, and proved to be even more successful than their debut. Shortly afterward, Foreigner’s third album (Head Games) is released on September 11, 1979. These three albums featured all of the band’s founding members, which also included Dennis Elliott, Al Greenwood, and Ed Gagliardi. When Foreigner produced their fourth rock album (4) on July 2, 1981, their roster was reduced to a quartet when McDonald, Greenwood, Gagliardi left the band for other pursuits. This, however, didn’t hinder the commercial success of the album as it proved to be their most commercially successful yet.

And, when their fifth album (Agent Provocateur) was released, followed by their sixth (Inside Information), Foreigner quickly found themselves among the elite as world-class rock musicians. Overall, Foreigner has produced 10 studio albums, six of which reached Platinum status with more than just the US. Starting with the Recording Industry Association of America (RIAA), Foreigner’s debut album reached 5X Platinum. With Music Canada and the Australian Recording Industry Association (ARIA), it also reached Platinum status. Their second album (Double Vision), achieved 7X Platinum in the US and 2X Platinum in Canada. Their third (Head Games) is ranked as a 5X Platinum album with the US. Their most successful commercially selling album (4), has so far made it to 6X Platinum in the US, as well as Platinum with Germany’s Bundesverband Musikindustrie (BVMI).

From their album (Double Vision) release in 1978, their hit song of the same name achieved US Gold Status, as well as ranking as high as 2nd on the US Billboard’s Hot 100 Chart. With Canada’s RPM reached #7, and with Australia’s Kent Music Report #97. While this song did not chart with any of the other big-name music lists, it still earns its place as a fan favorite among Foreigner’s loyal audience.

Foreigner’s debut album (Foreigner) of 1977 releases the hit single (Feels Like the First Time) to a highly responsive audience. On the US Billboard Hot 100, it peaked at #4. In Canada, #7, and in Australia at #41. With the UK Singles Chart the song peaked at #39. The song has also since received US Gold Certification.

Also from their 1977 debut album, Foreigner releases the hit (Cold As Ice). Also receiving US Gold Certification through commercial sales as a single, it also scored as high as #6 on the US Billboard Hot 100, #9 in Canada, #20 in the UK, and #32 in Australia. With the Dutch GfK Chart, it peaked at #10 and with Belgium’s Ultratop at #20.

Released in 1981 with Foreigner’s album (4), is the hit single (Urgent). It peaked at #1 with the US Contemporary Chart and in Canada. With Germany’s Offizielle Charts, it peaked up to #12. In Australia, it reached #24 and with the Swedish Charts at #20. In the UK, the song scored in at #45.

1981’s album (4) produced the US Platinum song (Juke Box Hero). Among musicians who credit Foreigner as their source of inspiration, it serves as something like an anthem to them. With US Mainstream Rock it came in 3rd place on their chart, whereas the US Billboard Hot 100 scored it at #26. It came in 24th in Germany, 39th in Canada, 48th in the UK, and 53rd in Australia.

Coming from their 1987 album (Inside Information) is the first of its released hit singles (Say You Will). It climbed to the top spot on the US Mainstream Rock Chart and scored 6th on the US Billboard Hot 100 and in Australia. It achieved #12 among the Dutch, #13 in Canada, 22nd in Germany, 24th in Belgium, 41st with US Adult Contemporary, and 71st in the UK.

Foreigner’s 1985 album (Agent Provocateur) released the hit single (That Was Yesterday) which ranked on most of the highly recognized music charts worldwide. Their highest rank is on US Mainstream’s Rock Chart, peaking at #4. On the US Billboard Hot 100, it came in 12th and in their Adult Contemporary Chart (and in Canada) at #24. In Ireland, it ranked at #13 and with the Dutch at #19. Belgium scored the song as high as #25 and it was 28th in the UK, 31st in Germany, and 55th in Australia.

Coming from their 1981 album (4), the song (Waiting for a Girl Like You) achieved US Platinum status, as well as a top spot on the US Mainstream Rock Chart. It came in 2nd with the US Billboard Hot 100 and Canada’s RPM. It reached 3rd in Australia, 5th on the US Adult Contemporary chart, 8th in the UK, 9th in Ireland, 13th among the Dutch, 16th in New Zealand, 18th in Belgium, and 29th in Germany.

1. I Want to Know What Love Is

Foreigner’s 1984 song (I Wanna Know What Love Is) comes from their album (Agent Provocateur). It is the all-time favorite from their entire discography, as well as their highest-selling single. The hit earned Platinum in the US and the UK, not to mention achieving the rank of #1 among the nations of America, Australia, Canada, Ireland, New Zealand, Sweden, and the UK. With the Swiss, it peaked as high as #2 while in Germany #3. Among the Dutch, the song scored as high as #5, and in Belgium at #6. 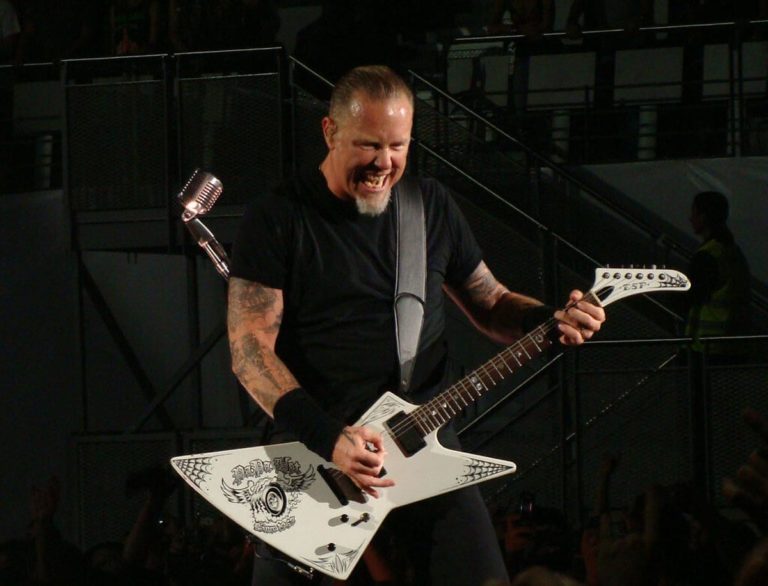 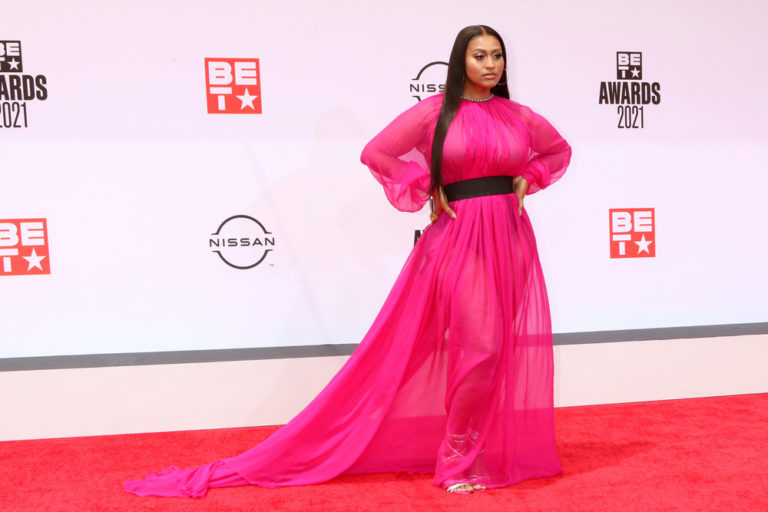 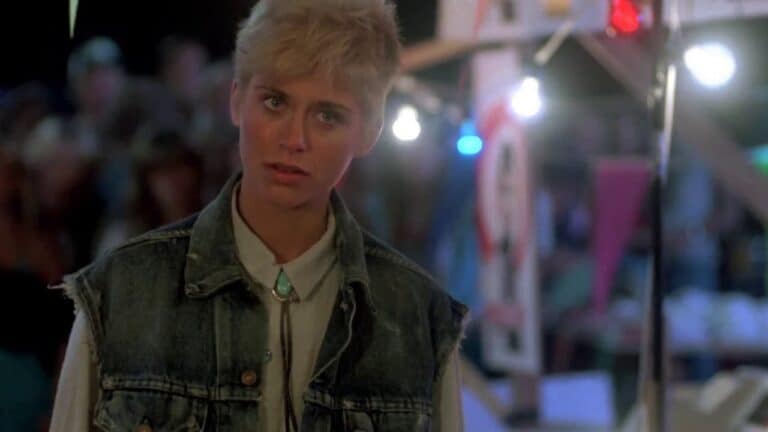 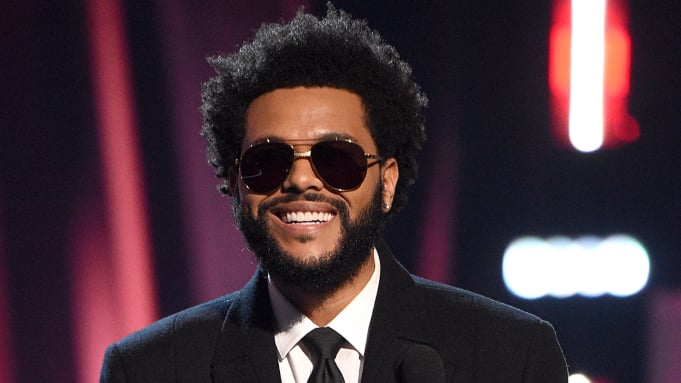 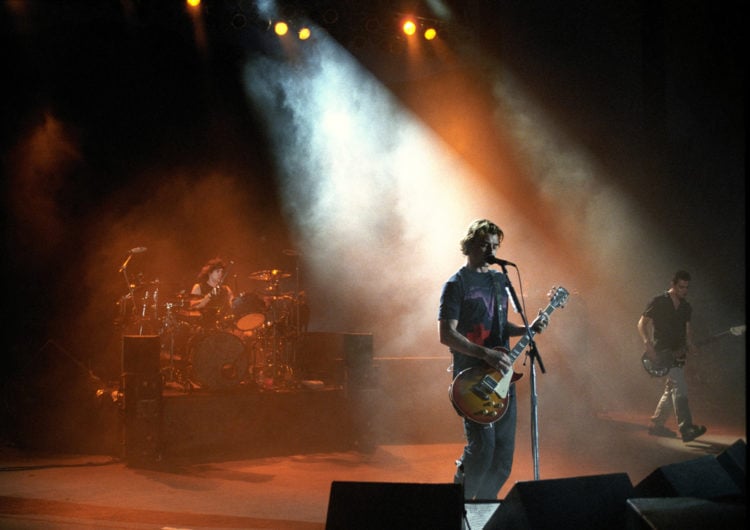