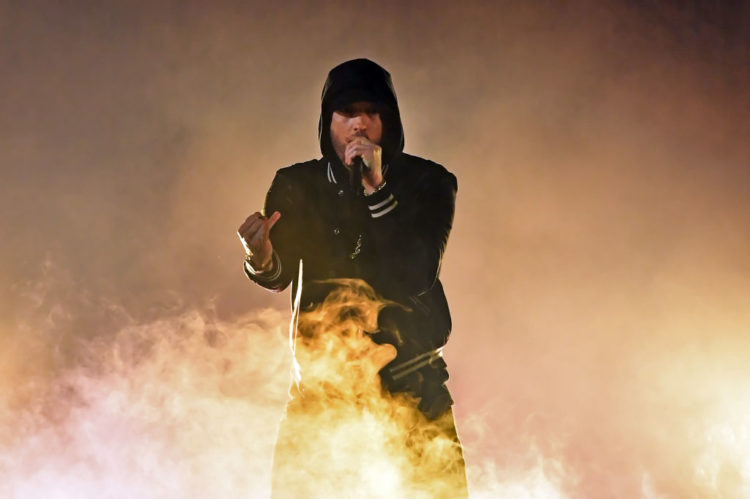 One of the best things about music is that it can elevate your mood, making you feel like you can conquer the world. When people begin projects and feel uncertain, one of the best forms of therapy is to turn on a song that makes them feel like anything is possible. These are ten songs that make you feel like a boss.

10. I’m Gonna Be Somebody – Travis Tritt

This song is about a boy named Bobby who starts his music career playing in the worst neighborhoods. Everyone tells him that he will never succeed, and he needs to find one with stability. Yet, through everything, he sticks to his dreams, and by the end of the song, he is a world-famous musician. This song encourages people to pursue their dreams even when people constantly say they’re wasting their time.

According to az lyrics, Platten said in an interview, “I wrote it because I needed to remind myself that I believed in myself.” Later, this song was used by Hillary Clinton for her presidential campaign. Many of the lyrics are about small changes creating colossal momentum. Platten’s music reminds you that the only person who needs to believe you are a boss is you. Yet, even as she is singing about how strong she feels, she also uses her lyrics to remind listeners that there will always be a voice in their heads telling them that their dreams aren’t achievable. Nonetheless, listening to someone who understands the struggle is excellent motivation to take control of your life.

Christina Aguilera’s first album was a collection of songs the studio wanted to record. When she started her second album, she wanted to sing meaningful songs. The singer explained that she had many emotions going into this project and used it as an outlet pouring out all the pain she felt into the lyrics. Often, people are overcome with emotions and are unclear how to let them go positively, which creates a feeling of being stuck. Songs like these elevate people and help them conquer life.

One of the ways you can take back your power is by getting out of a toxic relationship. Clarkson’s song reminds listeners that you can get stuck in a relationship with a controlling and emotionally abusive person. The best way to move forward and find who you are. The song is about people who judge people harshly when they don’t know who they are or might accomplish. Many times people don’t pursue their dreams because they think that others already know they will fail.

From the song’s first lyrics, the group lets listeners know all the negativity is in their heads. Although it’s hard to be patient, sometimes you have to wait it out even when you don’t know where the journey will take you. Another powerful part of the song is the lyric, “It doesn’t matter if it’s good enough (good enough) for someone else. It only matters if the path you are walking is the one that works for you. The song closes with everything will be alright. When listening to the music, the uptempo beat and positive lyrics are motivation to take crush any project, whether it’s painting a house or writing a symphony.

According to songmeaningsandfacts, Beyonce wrote this song because she was angry when two founding members of Destiny’s Child left as the group was starting to gain popularity. LeToya Luckett and LaTavia Roberson exited the band after a bitter feud. The lyrics translate well to someone who has met with opposition or perhaps a co-collaborator walked out on a project you are still driven to accomplish. The lyrics’ message is that no matter what happens, try harder, move forward, and achieve what you want in life.

Eminem struggled with addiction issues and released this album after a relapse. The lyrics address the gravity of addiction and how it can kill us. However, once we overcome it, anything is possible. Even though the song shares its title with the 2005 Russell Crowe movie, it is not about the boxer. When Eminem wrote it, he wanted to remind listeners that music has the power to change the world. It’s a power anthem for people who have overcome disorders like depression and live every moment and push forward with life because success is achievable if you don’t focus on the past.

3. Dog Days Are Over – Florence and The Machine

This song uses the colloquialism dog days as a metaphor. Dog dogs are a period of laziness when you don’t accomplish anything and feel at odds with life. The song’s irony is that the first lyric is “happiness hits her like a train on a track” because usually, being hit with a train is negative. The verses continue to make negative imagery positive throughout the song, reminding that good can always come from bad.

2. Whatever It Takes – Imagine Dragons

This song uses its driving beat and thought-provoking lyrics to inspire people to go after their dreams. The imagery of vultures speaks to the negative people who surround us and try to stop our dreams from happening. Many verses talk about the breakdown and rebuild process that is a part of so many people’s stories throughout the song. Many people face the most significant obstacle: once they are broken or make a mistake, they never try again.

This song speaks to the moment when you realize it’s time to take on the world. Life can be a battle where you are at odds with other people and also with yourself. But you can be the master of your destiny if you believe in yourself and embrace the moment when everything comes together, and use it as a jumping-off point for added success. The final verses of this song speak to the hostile critics and how their negativity can create inspiration for achieving your goals.

Sometimes it’s hard to be a boss in your own life. Taking control means owning a part of yourself that others may not like. Moreover, our negativity can be our worst critic and the hardest one to escape. Listening to songs that remind you that anything is possible is therapy for being a boss and achieving anything you desire. 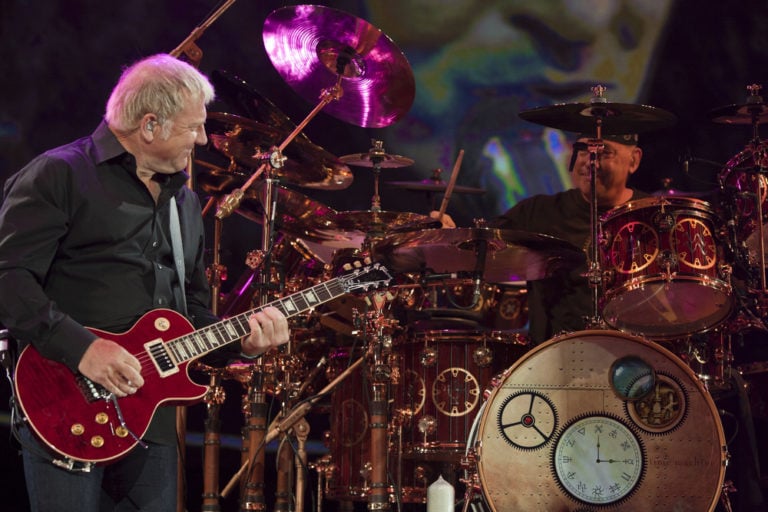 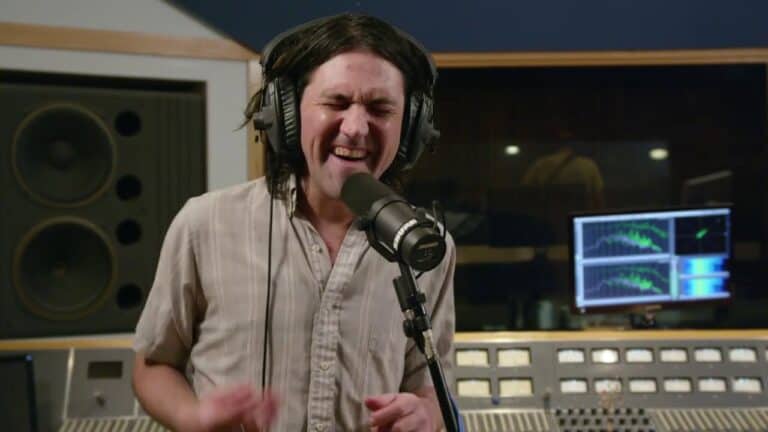 Bright Eyes is an American indie rock band founded by Conor Oberst, a singer, songwriter, and guitarist. Other band members include Nate Walcott and Mike Mogis, who are multi-instrumentalists. Conor began recording music when he…