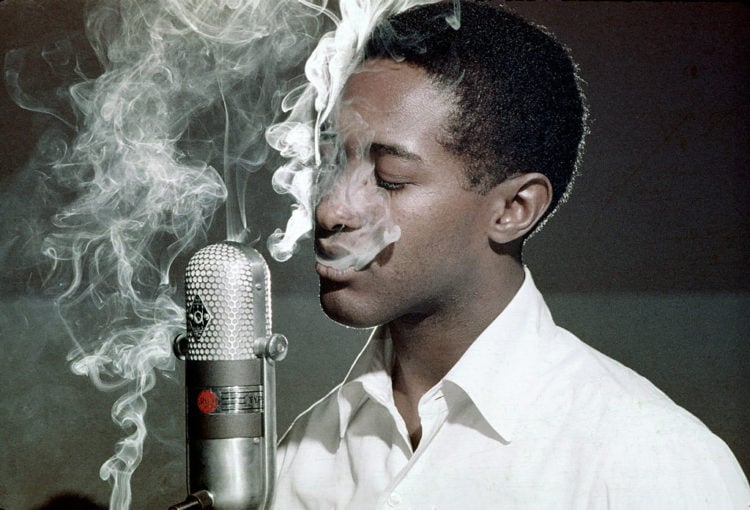 Sam Cooke, commonly referred to as the “King of Soul,” was instrumental in changing the pop and soul scene from the late 1950s until the early 1960s before he passed away. Sam Cooke is famous for songs such as “You Send Me” and “Wonderful World”, which topped the charts at their peak. Sam Cooke’s music was also diverse and was favorable to listeners of both black and white audiences. His career began in the early 1950s after joining the American gospel music group the Soul Stirrers as their lead singer. The first song for the group, “Jesus Gave Me Water,” with Sam Cooke as the lead singer, was released in 1951. The gospel group released several other tracks including, “Peace in the Valley” and “Jesus Paid the Debt”, which were credited for bringing gospel music to younger and more youthful listeners. In 1957, Sam Cooke released the hit song“You Send Me, “ marking his crossover from gospel to R&B and pop music.

He was also involved in civil rights activism which ultimately led to the release of the song “A Change Is Gonna Come.” Between 1957 and 1964, Sam Cooke had 30 US Top 40 hits, with his 1960 album, Twistin’ the Night Away being one of his highest-selling albums. In addition to that, Sam Cooke became one of the earliest musicians to become a music entrepreneur by creating his own record label and a publishing company. In 1956, Sam Cooke released the track “Lovable” under the name Dale Cook to avoid criticism from his former gospel fanbase, who stigmatized gospel singers who had turned to secular music. However, Sam Cooke’s distinct vocals could not fool anyone, and many people knew what he had done. His sudden death came in 1964 after he was fatally shot. His magical voice and the long string of hits heralded the advent of soul music as we know it today. We have compiled a list of ten of his greatest hits of all time. Read on and discover the ten greatest Sam Cooke songs of all time.

10. Twistin the Night Away

Sam Cooke had a voice like velvet, and this song will get you carried away by the beautiful lyrics and amazing instrumentals. Sam Cooke has a great pitch and tone, and you can feel the raspiness at the end of each note. “Twistin the Night Away” was released in 1962, and it was a success in the UK and the US, peaking in the top ten of the US Billboard Hot 100 Chart and the Billboard’s R&B Chart.

The number nine song on our list of the best Sam Cooke songs is a song whose lyrics speak to your soul and give you the feels. “Another Saturday Night” contains one of the best hooks you will ever come across, and Sam Cooke’s vocals perform enough justice to this incredible hook. The song is about a guy who arrives in a new town and lacks female company. Although the song never quite reached the chart success of previous singles such as “Twistin the Night Away” and “Cupid,” this track remains a classic in the long catalogue of great Sam Cooke’s songs.

“That’s Where It’s At,” which was written by Sam Cooke himself, was one of his final tracks, which he would see in the charts before his life was cut short. When compared to other hit singles such as “Shake,” this track seemed to be quite below Sam Cooke’s high standards that he had set for himself. However, decades later, many people have come to appreciate the song.

“Shake” was Sam Cooke’s last record before he passed away in 1964. The song was a posthumous hit that peaked at position seven in February 1965. The song has been sampled on the rapper, Game’s 2011 album, The R.E.D. Album.

This song was released in 1958 from Sam Cooke’s album, Hit Kit. “You Were Made For Me” features wonderful Sam Cooke’s vocals that prove that he defines the genre that is soul music.

“Cupid” ranks high as one of the most famous songs that Sam Cooke ever released. The song was about a girl that Sam Cooke’s producers had seen at a show. “Cupid” was ranked position 452 on Rolling Stone’s 500 Greatest Songs of All Time and is a timeless masterpiece from the “King of Soul.”

‘You Send Me” is one of my personal favorite Sam Cooke songs ever. The song was Cooke’s debut single and one of his most commercially successful songs ever. Numerous covers have been done for this song, with the most famous one being done by Aretha Franklin and another one done by The Manhattans in 1985.

Not every emotionally effective song done has to be complex musically. “Wonderful World” has a beautiful message behind its lyrics, with the main message being neither knowledge nor education can dictate people’s feeling the way that love can. The song peaked at position two on the Billboard Hot 100 and was Sam Cooke’s biggest hit since his 1957 song, “You Send Me.”

2. A Change Is Gonna Come

“A Change Is Gonna Come” was inspired by the struggles of human rights activists who were protesting against racial discrimination in Louisiana. This track is widely considered to be one of Sam Cooke’s most influential compositions ever.

The number one song in our list of the greatest Sam Cooke songs was released in 1962 and is arguably his greatest song ever. The song features incredible Sam Cooke’s vocals, which will definitely soothe your soul anytime you listen to the song.

When Will Todd Harrell Get out of Prison? 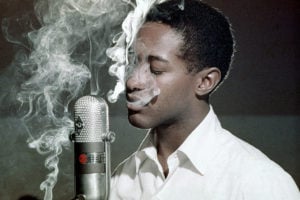 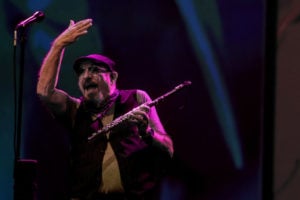 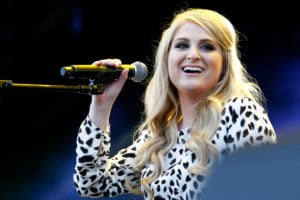