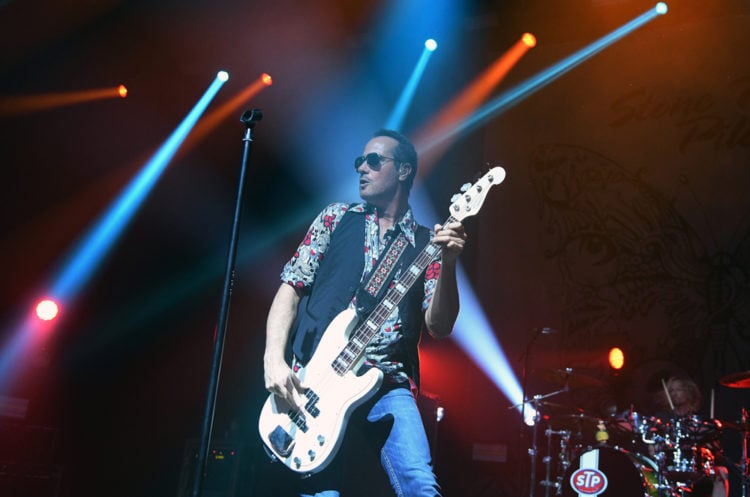 How did the five-letter word meaning dirt, filth, and trash become associated with a music genre, a fashion statement, and a pop phenomenon? I suppose it depends on who you ask. Ask a group of aging Gen-Xers, and they’ll tell you the sound was darkest before the dawn; loud enough to drown out Springsteen albums at full volume — dangerous, abrasive, more punk than pop; anti-commercial to the point of self-destruction (like burning down your own club to prove a point); and heavy enough to snap bones. But ask the kids, those Baby Boomers still stuck in Gen-X clothing, and they’ll tell you grunge was just a bunch of flannel-wearing guys with bad hair singing about everyday life. We can talk about this the whole day. But I think you already know the history of this word and what came with it (a fashion statement, a social phenomenon).

Formed in 1988, this band has survived countless changes in musical style and still produces good music. Their sound is different from the original grunge sound, but they are still considered pioneers of this genre. The absence of distorted guitars, fast drumming, and high-pitched vocals can be felt in their music. The band was also known as “The Mudhoneys” or “Mudhoney’s”. Initially, they used to go by the name “Mr. Epp and the Calculations” (changed because people couldn’t write it). Mark McLaughlin would leave to go and play in another band. Not long after, Mr. Epp and the Calculations became “The Mudhoney’s” and was composed of Mark Arm on vocals, Steve Turner (guitar), Matt Lukin (bass), and Dan Peters (drums).

A supergroup composed of members from other bands, “Mother Love Bone” released their only album in 1990 before lead singer Andrew Wood died of a heroin overdose two days before the record’s release. They were influenced by heavy metal as well as other genres. The band only played a few shows, after which Wood would pass out backstage after overdosing on heroin. He died before they even had a chance to make it big.

Temple of the Dog was a 1990 tribute by Soundgarden’s Chris Cornell to his recently deceased friend, Mother Love Bone vocalist, Andrew Wood. The Seattle supergroup included members of Alice in Chains, Pearl Jam, and Soundgarden. The band only produced one album, but it was a hit with critics and fans alike praising Cornell’s vocals and the songwriting abilities of all the band members. Many people consider it the best grunge album ever released.

Alice in Chains paved the way for grunge music with their heavy metal-style vocals and guitar riffs. They were among the top acts of that time, and Layne Staley’s voice was one to be reckoned with. The band is often singled out as one of the most successful bands to come out of Seattle’s emerging grunge scene in the early 1990s. The band was very successful, but drug addiction took its toll on Layne Staley. Also, his health issues with his vocal cords came about, which eventually led to his death in 2002. After the loss of two members, Jerry Cantrell took Alice in Chains back on tour.

This alternative rock band was formed in 1989 and rose to fame with their debut album, “Core.” Big hit songs such as “Plush,” “Interstate Love Song,” and “Creep” propelled this band to the top of the charts. The band got its name from a bar in San Francisco. In 2003, they announced their breakup, setting the lead singer Scot Weiland on his way as a solo artist. They would reunite for a few shows in 2008 before parting ways again with Scott Weiland from 2009 to 2013. In early 2013, the band brought Weiland back into the fold, and they have been touring ever since.

Nirvana drummer Dave Grohl formed this grunge band from the 1990s following Cobain’s death in 1994, and they have been going strong ever since. Their album “The Colour and the Shape” was an instant hit, containing their biggest hits. The band has released seven studio albums in 20 years, with numerous Grammy Awards to their name.

Nirvana became one of the biggest names in the music scene despite only producing three studio albums. Their music was very influential, with album sales of over 75 million records worldwide. The band had a string of successful singles, but their most successful song, “Smells Like Teen Spirit,” is one of the top rock songs ever written. Kurt Cobain committed suicide in 1994 after drug addiction took its toll on him and his band.

Pearl Jam is a rock band from Seattle that had their first five albums debut on the Billboard Top 10, including “Ten,” which debuted at #2. They have won two Grammy Awards, and their album “Vs.” from 1993 is considered a masterpiece. Their popularity was very high in the 1990s, with numerous hit songs such as “Jeremy,” “Even Flow,” and “Alive.” The band’s lineup consists of Eddie Vedder (lead vocalist and guitar), Jeff Ament (bass guitar), Stone Gossard (rhythm guitar), Mike McCready (lead guitar), and Matt Cameron (drums).

The rock band from Palm Desert, California, was formed in 1996 by Josh Homme and has been going strong ever since. Despite only releasing six albums in their 20-year career stint, this band has grown to be a very prominent name in the grunge scene, thanks to the unique sound they’ve perfected over the years. They have had seven Grammy nominations (winning two) and continue to tour regularly. If you have not heard of this band, I would recommend checking them out as they are definitely one of the best grunge bands of the 2000s.

Soundgarden was formed in 1984 and was one of the biggest names in Seattle’s music scene during the late 1980s and early 1990s until they disbanded in 1997. Frontman Chris Cornell became a successful solo artist and had great success in the 2000s with his song “You Know My Name” from the James Bond film Casino Royale. They reunited in 2010 and put out their first album in 16 years called “King Animal,” which peaked at #5 on the Billboard 200 chart. The band consists of Chris Cornell (vocals and guitar), Ben Shepherd (bass, backing vocals), Kim Thayil (guitar), and Matt Cameron (drums). 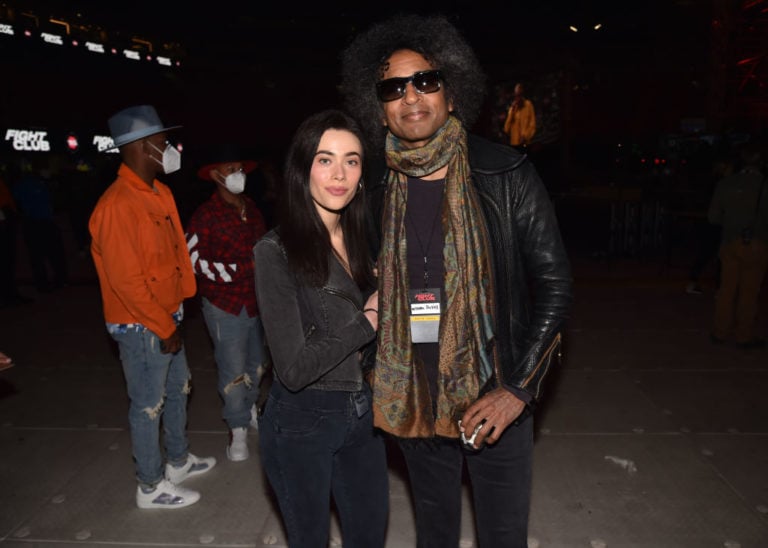 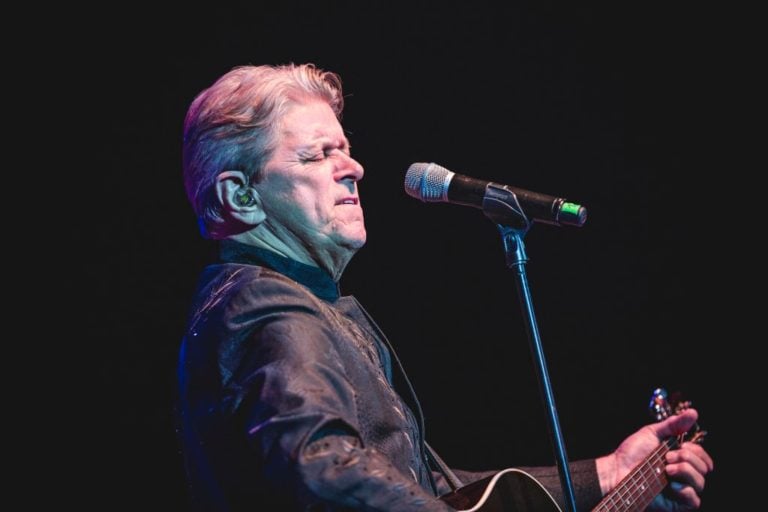