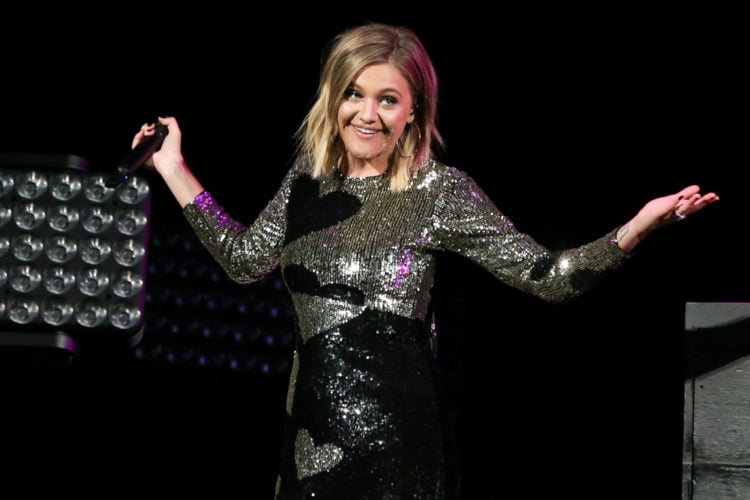 Welcome to The 10 Best Kelsea Ballerini Songs of All-Time, a list compiled in the spirit of the “Ten Best X Of All Time” articles. You all know what those are, I’m sure. Or isn’t that the reason you clicked on this link? So who is Kelsea? She’s a country singer with blond hair and a Nashville accent. She had a big hit with “Love Me Like You Mean It” and an even bigger hit with “Peter Pan.” Kelsea had a widely successful debut album, The First Time, that came out in 2015. She would follow it up with three other albums — the last of which, Ballerini, was released in 2020. But we’re not here to talk about those albums. We’re here to speak only on the hits: the best of Kelsea songs (…of all-time).

Kelsea teamed up with the musical powerhouse Halsey to sing about her pain in this heartbreak anthem. The two singers decide not to tear each other up, as with most women, after finding out that they were dating the same man. The two singers harmonize well together in this song.

Ballerini’s single “Miss Me More” is a country ballad that has been compared to Blake Shelton and Kelly Clarkson. Kelsea co-wrote the song with David Hodges, who also happens to be a former member of Evanescence and a successful producer and songwriter. While there have been a few comparisons to Clarkson, this song could be compared to the singer-songwriters of country songbirds like LeAnn Rimes and Shania Twain.

This track from Ballerini’s debut disc made quite the impact with her growing fan base, as it promoted honesty and being true to one’s self. Ballerini’s confident and sultry voice has made her one of the most popular singers in pop music. Her tunes promote self-love, regardless of what society tells you to do or think. You can tell that this message isn’t just for show — everybody can relate on some level because we all want acceptance from our peers and ourselves.

Kelsea Ballerini had a massive hit with this song, one of her singles off her first album. Kelsea sings about finding out that she’s not the priority in her significant other’s life. She wants to find out if the feeling is mutual or not. She’s tired of waiting to hear these three little words from him. This time, she’s not willing to compromise on the relationship. She’s done playing games; she wants to know if he is ready to put in the work it takes to be with her. It is one of my favorite tracks because it conveys such emotions with just words on paper.

“Dibs” is a catchy song with an infectious beat and meaningful lyrics. Ballerini captures the feeling of being in love and calling dibs on everything your partner has. The track was co-written by her friends Josh Kerr, Jason Duke, and Ryan Griffin. With the popularity of KelSEA Ballerini’s first single to top charts in 2015, it was only a matter of time before another hit came from her. This summery song had everything listeners love: light music and vocals with plenty of personalities projected by both singer/composer herself and producers behind everything.

This song is one of Ballerini’s more personal songs, talking about how she’s unapologetically in love with the person she loves. She sings about how life is tough, and sometimes you’re down on your luck, and it’s not always going to be great, but that doesn’t mean she’s going to apologize for having a good time with those who bring her joy. That love song has some country rock elements as well as strong female empowerment lyrics. It is one of Ballerini’s most successful songs to date.

Ballerini sings about wanting to be that girl who looks at stars while still having someone to come home to at the end of the day. The singer captures the feeling of young love, where everything is new, and there’s a wonder in every moment you share. You can tell this song comes from a place of innocence but also reminds us that sometimes we’re too busy to take stock of what we have until it’s gone.

Ballerini’s latest single, “Legends,” is a midtempo country-pop ballad with bittersweet lyrics that reflect on a past love. Kelsea wrote the song from the perspective of someone who has just ended their relationship. Critics praised Ballerini’s mature songwriting skills in this track, making you reflect on what could have been if things had gone differently. There may not necessarily seem like happiness within these lines — only gratitude and appreciation towards life itself. While Ballerini wrote this as a breakup ballad, she also considers its message ultimately positive because fans have been showing their unwavering support even through difficult times.

Kelsea introduced herself in the music world with this hit song, and we were hooked from the very beginning. Love songs about loving someone like you mean it aren’t easy to write (and they’re even harder to sing), but Ballerini manages to convey that sentiment with ease in this track. This is one of my favorite love songs because Kelsea nails the feeling of being in a relationship so perfectly.

Peter Pan is a power ballad released in the spring of 2016. The star sings about her Peter Pan, a man who refuses to grow and just wants to have as much fun as he can get in life. It’s a song that really tugs on the heartstrings, but it still has an artistic touch to it. The production is spot-on, and the lyrics come together perfectly to create something truly special for this singer’s career. 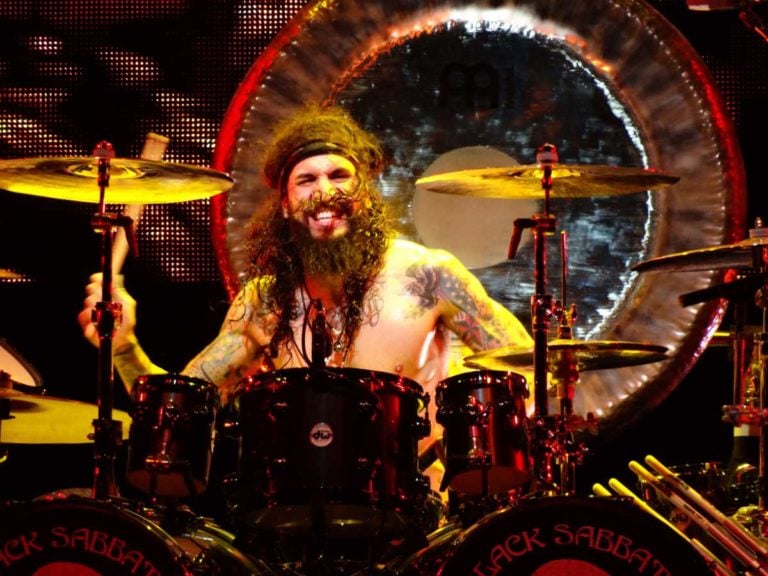 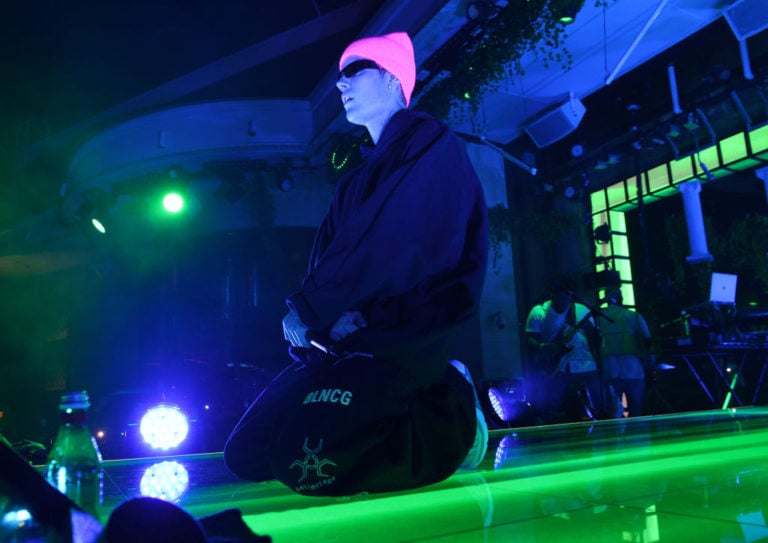 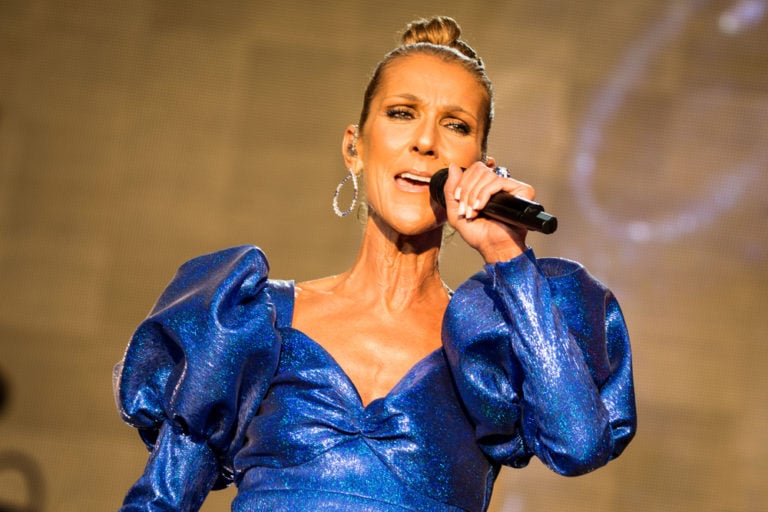