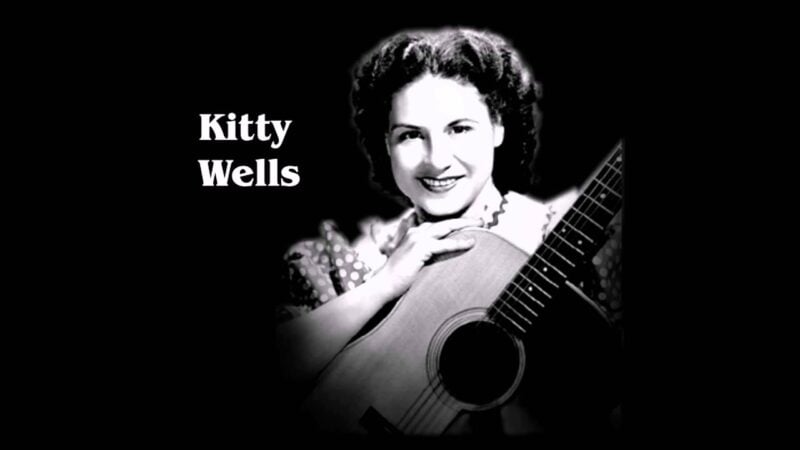 Kitty Wells, whose real name is Ellen Muriel Deason, was an American country musician and pioneer who broke down longstanding barriers for women in country music. In 1952, she became the first woman in country music to have a solo hit on the U.S. pop charts. She had an amazing career that spanned over six decades, countless hit singles and albums, a place in the Country Music Hall of Fame, and honors from the Grammy and the Kennedy Center. Her genre of music includes gospel, country, Nashville sound, and Honky Tonk. In this article, we are going to discuss the 10 best Kitty Wells songs of All-Time;

My Heart Echoes is a song about a woman who feels empty because her lover had to travel to a place so far away. She is lonely and wishes that she could see him. She awaits his return as she now understands that she needs him to keep going. According to Country Thang Daily, this was one of the top tracks in the Heartbreak U.S.A. album released in 1961. The song did well, reaching number forty-three on the country charts. It has been used as a soundtrack in the movie The Majestic.

Released in 1967, Hello No.1 is a song about a woman having a hard time handling a heartbreak. She doesn’t deserve all this because she is a good woman. This was an amazing song that reached number eighty-four on the Billboard country charts. This was the lead single in the album Hello No.1 and was featured in many films and T.V. shows like Cheers, The Mary Tyler Moore Show, and Dragnet.

8. How Far Is Heaven

How Far Is Heaven is a song about a girl crying after her father dies. Her mom tries to comfort her, but she is in deep grief. She wants to know how far heaven she wishes to visit. This sorrowful song will make you feel like you are in the middle of a sorrowful experience. Released in 1959, How Far Is Heaven was a number-one country hit and reached number twenty-six on the Billboard Hot 100. It was one of the best-selling tracks on the album Dust On The Bible.

7. The Only One I Ever Loved I Lost

The Only One I Ever Loved I Lost is a song about a woman who regrets falling out with her lover, which led to their breakup. She remembers how they said goodbye and feels deep regret. She wants to apologize to her lover in every way possible as she loves him. This song was released in 1960 and was one of the top tracks released in the album Seasons of My Heart. This song has been covered by numerous artists, including Dwight Yoakam, and was featured in the motion picture called The Longest Ride. It has also been used as a soundtrack in The Sopranos’s television series.

Released in 1956, Makin’ Believe is a song about a lady who wishes the man of her dreams was with hers, but he already is with another woman. She imagines how good they would be and everything they would do together. According to Open Spotify, this was the lead single in the album Kitty Wells’ Country Hit Parade. This was a great song that reached number fourteen on the Billboard country charts. This song has been used as a soundtrack in several films and movies like Casablanca, The Barkleys of Broadway, The Last Picture Show, and It’s a Wonderful Life.

5. There’s Poison in Your Heart

There’s Poison in Your Heart is a song about a lady falling in love with a charming gentleman. The way this gentleman has caught her heart is something she is unable to control, and she feels like he has hooked her with a love spell. This man vowed to be faithful but has been having other entanglements. She says that his lips may be sweet, but his heart is cold and filled with poison. This song was released in 1956 and was one of the best-selling tracks in the album Kitty Wells’ Country Hit Parade. It was a huge hit that reached number eleven on the Billboard country charts. This song was featured in the movie called The Bachelor and the Bobby-Soxer.

Released in 1960, Too Far from God is a gospel song about the importance of having God in your life. Kitty Wells emphasizes the importance of faith and how she is always close to God. She is always open to any miracles and has testimonies of them happening. This song was popularized by the legendary group The Carter Family and was used as one of their hit singles in the album Singing On Sunday. The song did well, reaching number sixteen on the gospel top 100 charts.

She’ll Have to Go a song about a man in love with a lady already taken by another. He hopes she will agree and make a major decision to choose him over the current lover. According to Oldies, This song was released in 1963 and was the lead single in the album Songs Made Famous by Jim Reeves. It was received well by fans and reached number twenty-two on the country’s top 100 charts.

This song is about a man in deep love with a lady. He tells her that he lives for her and that his life will be useless without her. All he wants is a chance to love this woman and give her a good time. This song was released in 1962 and was a top ten song on the album Queen of Country Music. It reached number nineteen on the country charts. This song has been covered by many artists like Bing Crosby, Johnny Cash, and Willie Nelson.

Christmas Ain’t Like Christmas Anymore is a song about a woman who remembers how she used to have a good time during the festive period. She currently feels lonely, even during the best time of the year. This song was released in 1962 as the lead single in the album Christmas Day With Kitty Wells. The song quickly became a fan favorite reaching number twenty-two on the country charts in 1963. This song was featured in the movie titled The Night of the Iguana and has been covered by many others, including Jeanne Mas and Dwight Yoakam. 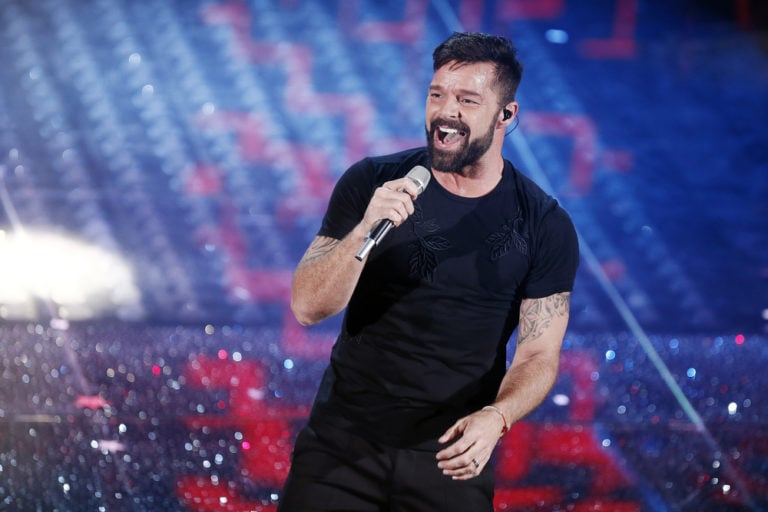 Generally speaking, people don’t remember it. However, Ricky Martin was once a member of the Puerto Rican boy band Menudo. However, he left towards the end of the 1980s, which was eventually followed by him… 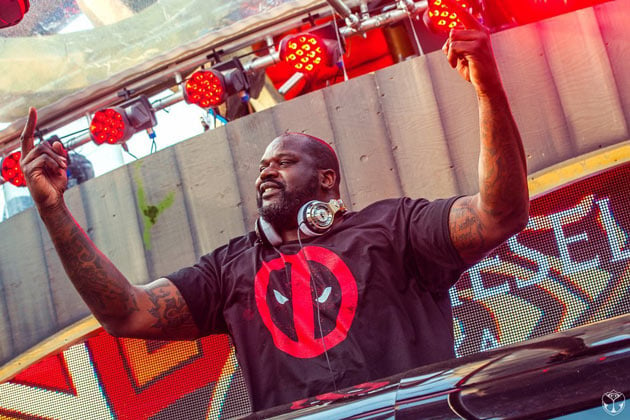 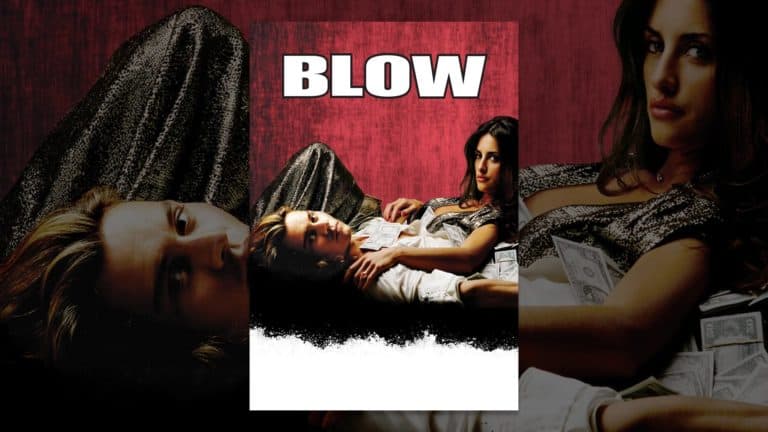