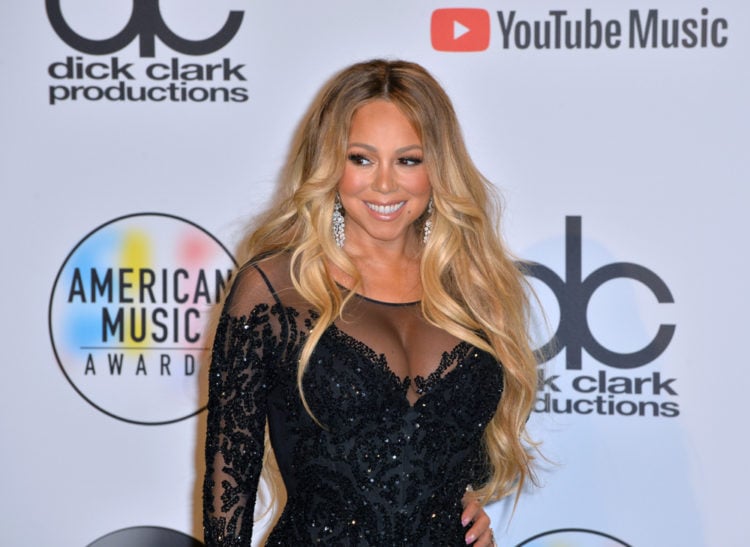 There are a couple of things Mariah Carey is famous for; her five-octave voice, her numerous number-one singles, and her “Queen of Christmas,” nickname that came about due to her all-time classic song about Christmas. All in all, she has had a significant influence on popular and contemporary music. Mariah Carey has won numerous accolades and awards throughout her career and is the highest-selling musician of all time, with over 200 million records sold worldwide. Mariah Carey’s debut album, Mariah Carey, was released under Columbia records on 12th June 1990, with the record label spending more than $1 million to promote her album. The album generally received positive reviews, with many people praising her vocal and technical prowess as a power ballad singer. Although it had a slow start initially, the album went on to top the US Billboard 200 for 11 consecutive weeks. As a result, Mariah Carey won a Grammy Award for the best female artist, and her single, Vision of Love” won the award for Best Female Pop Vocal Performance.

By the end of 1991, Mariah Carey was the highest-selling album, with sales of over 15 million copies globally. Over the course of her career, Mariah Carey has released 15 albums and set and broke numerous Hot 100 records. She has also collaborated with some of the finest musicians, most notably with Boyz II Men, in the track “One Sweet Day,” which was record-setting 16 weeks at the top of the Billboard Hot 100. Although her music career has not been short of low moments, her legacy is not disputed. Some of her great songs such as, “All I Want For Christmas Is You,” are timeless hits that serve as a reminder of Mariah Carey’s vocals at her peak and in complete control of her songwriting prowess that has spanned a couple of generations. Mariah Carey’s music is composed of numerous hits and to come up with a top ten list was quite an easy task. However, we feel sad to have left out some other songs you would have wanted to see in the top 10. Regardless, here is our list of the ten best Mariah Carey songs.

“Bye Bye” is generally a sad song that features dialogues between Mariah Carey and her late father. Mariah admitted that writing this song was quite emotional, and it was a dedication to his father and anyone who has lost a loved one. The song peaked at position 19 on the US Billboard Hot 100 and was certified platinum by the RIAA.

“Beautiful” was released in 2013 as the lead single for Maria Carey’s 14th studio album, Me. I Am Mariah… The Elusive Chanteuse. The song features Miguel, who compliments the song’s instrumentation, and Mariah Carey’s unique vocals. The song has a fantastic video that features Miguel, who is clad in a black leather jacket riding a motorcycle with Mariah Carey at its back.

Jay-Z could not appear in the video for this song due to a contractual agreement that prevented him from appearing in another video for two weeks after shooting “Girl’s Best Friend,” a track he had released to be the soundtrack of the movie Blue Streak. “Heartbreaker” was one of the most iconic songs of 1999. Jay-Z’s verse in the song is one of his best raps, and it compliments Mariah Carey’s beautiful vocals throughout the song.

“Love Takes Time” was a late inclusion for Mariah Carey’s self-titled debut album released in 1990. In the song, she expresses the agony of losing a lover and confesses that love indeed takes time.

6. Anytime You Need A Friend

“Anytime You Need A Friend” is one of my favorite Mariah Carey songs simply because of how she clearly puts her heart and soul into it. The vocals and the piano riff that runs through the verses make the song incredibly catchy. Her vocal climaxes towards the end of the song are one of the greatest ever to be done by a female vocalist.

What I love most about this song is its video which features Michael Scoffield of Prison Break. The fact that Scoffield managed to make Mariah Carey (the bride in the video) escape her wedding just shows how good he is at managing escapes from his time in the movie Prison Break. “We Belong Together” is quite significant in Mariah Carey’s musical career since it redefined her career at a time when many critics were considering it over.

Twenty-five years on from its release, this song still comforts mourners. “One Sweet Day” is the second single from Mariah’s 1995 album, Daydream. The song, which held a 23-year-old record for spending 16 weeks at the top position on Billboard Hot 100, was recorded to comfort victims of the HIV pandemic. The song is timeless and is one of the most influential songs ever made.

I would never stop singing if I had a voice like Mariah Carey’s. Hitting some of her high notes on this song is almost impossible for the average person. Apart from her incredible vocals in this song, the songwriting, structure, and production are just excellent.

2. All I Want For Christmas Is You

Few things confirm the holiday season is in full swing more than this timeless banger. “All I Want For Christmas” is an upbeat track that was written and performed by Mariah Carey with assistance from his long-time collaborator, Walter Afanasieff. The song was released in October 1994 and has dominated holiday music charts ever since. The song is arguably Mariah Carey’s most successful song and has reportedly earned her over $60 million in royalties. This song will never get old, and the good thing is that you don’t need to wait for Christmas to bump to it.

1. Always Be My Baby

The number one song in our list of the top ten Mariah Carey songs is another timeless classic. “Always Be My Baby” is contained in Mariah’s 1995 hit album, Daydream. The song features a highly catchy chorus, and Mariah Carey’s vocal performance makes it an absolute masterpiece. The song tied Mariah Carey with Whitney Houston and Madonna as the female artist with the most number-one singles at the time of its release. The song is certified triple platinum by the RIAA and is a good description of Mariah’s attachment towards her ex-lover. 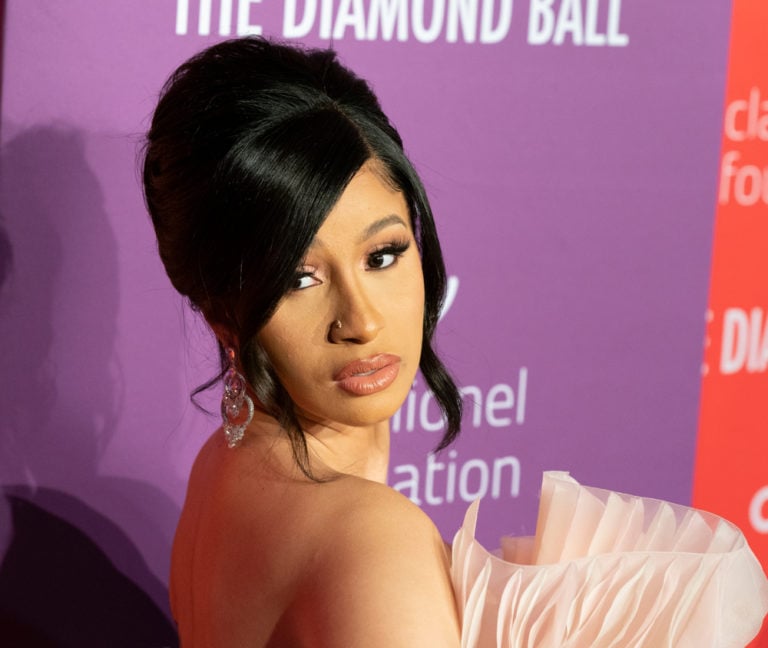 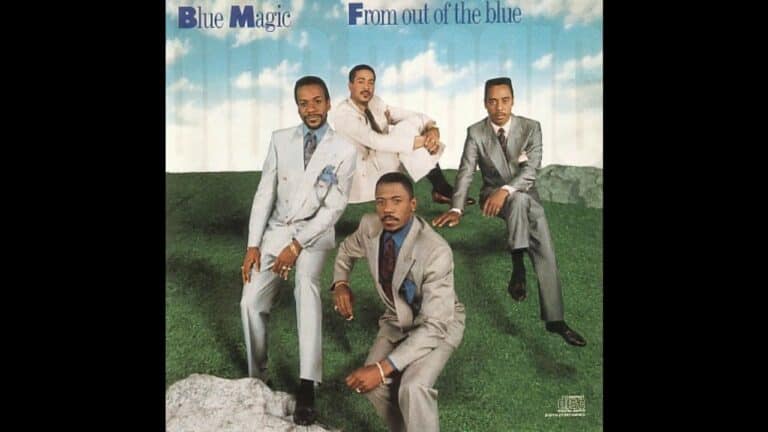 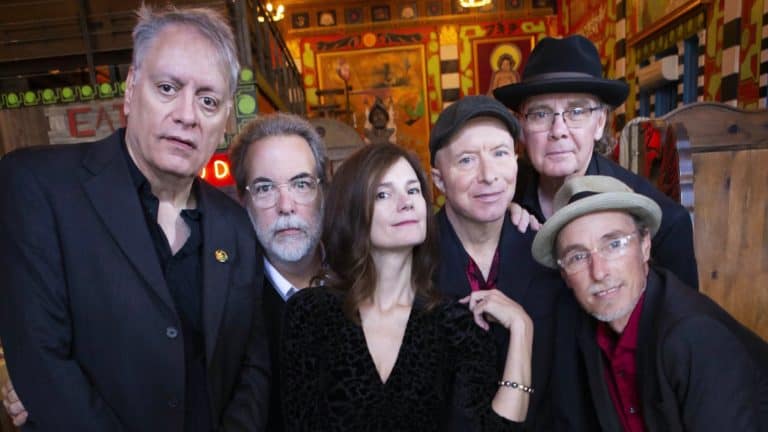 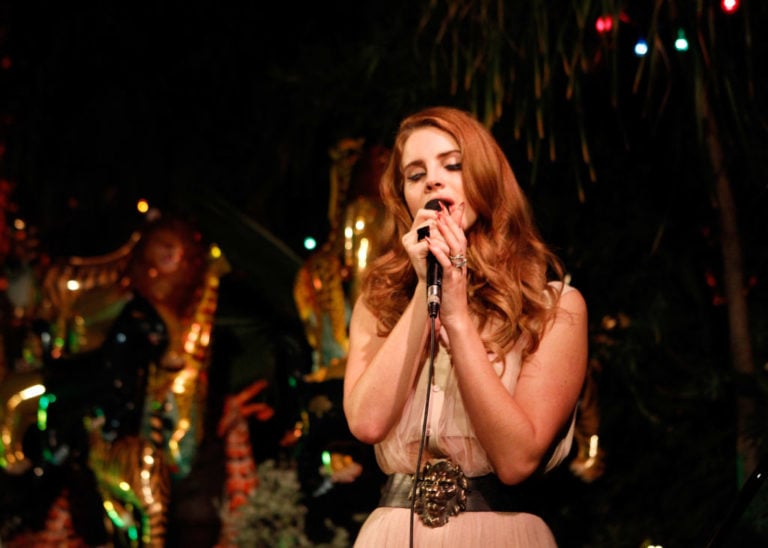 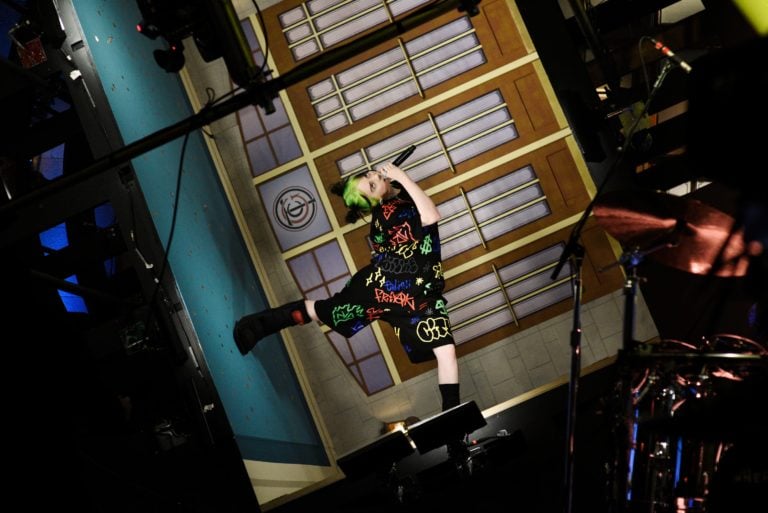 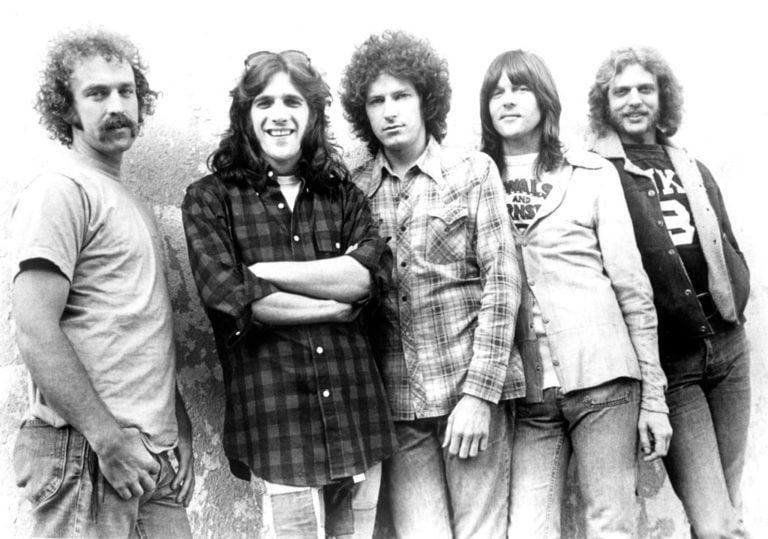