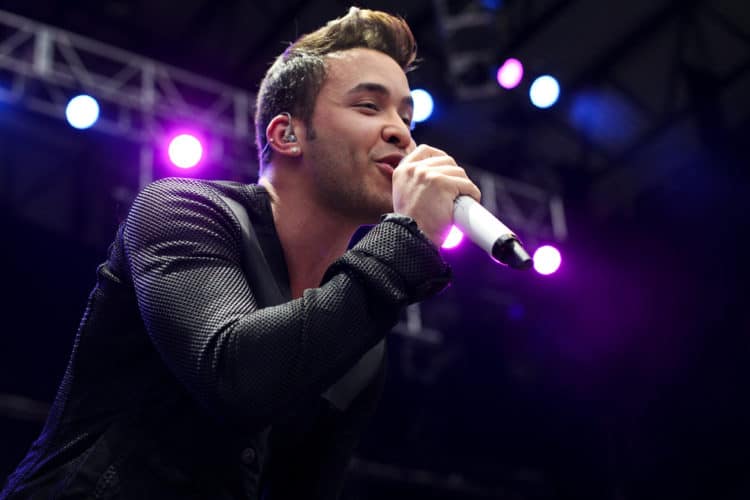 Prince Royce burst onto the scene in 2010 with his chart-topping, award-winning debut album. After picking up three awards at the Billboard Latin Music Awards in 2011, Royce returned the following year with the equally successful Phase II. Since then, he’s released a handful more number one albums, a series of chart-topping singles, and won countless awards. In addition to his solo success, he’s enjoyed several huge hits with his collaborations with artists such as Pitbull, Shakira, and Jennifer Lopez. If you’re looking to add some bachata magic to your playlist, here are ten of the best Prince Royce songs to check out.

Considering the countless number of covers of Ben E King’s Stand by Me that have been made over the years, the release of yet another version is more likely to draw a sigh than a smile. But on his 2010 eponymous debut album, Royce actually manages to breathe enough fresh life into the song to make it interesting. It might not have the upper hand on the original, but it knocks the socks off most of the other covers floating around.

Two years after winning rave reviews for his debut LP, Royce proved he was no one-hit-wonder with his equally excellent second album, Phase II, which certified platinum in the US within just 6 months of its release and picked up a nomination for Best Tropical Fusion Album at the Latin Grammy Awards of 2012. Incondicional, a scintillating fusion of Mexican music and bachata, is one of its highlights. Released as a single in June 2012, it topped both the US Latin Airplay and the Tropical Airplay charts.

If Stand by Me, the first single released from Royce’s 2010 debut, hinted at greatness, its second single, Corazón Sin Cara, spelled it out. For a bachata track, the arrangements are unusual, combining an elegant arrangement of strings and cello with a twist of heavy urban beats. Released in February 2010, it hit number 1 on the US Tropical Airplay and Hot Latin Songs charts, as well as topping the Venezuela Top Latino chart.

According to Wikipedia, Royce has said that Las Cosas Pequeñas is a song about the little things in life that might not be worth a lot, but that carry great sentimental worth. A smooth, creamy slow jam enlivened with a burst of flamenco flavor, the song became one of the biggest hits from Royce’s second album, Phase II, taking the singer to number one on the US Latin Songs, US Tropical Songs, and US Latin Pop Songs charts.

Royce may only have released a handful of English language songs, but if it’s quality, not quantity, that counts, he’s got nothing to be worried about. Of all his English songs, Stuck on a Feeling has been the most successful. Written by Royce, Sam Martin, Robopop, and Ross Golan, and featuring guest vocals from Snoop Dogg, the song reached number 43 on the Billboard Hot 100 to become the singer’s best performing single in the US. It was also his first song to chart in Australia, reaching number 34 on the ARIA chart.

5. Back It Up (featuring Jennifer Lopez and Pitbull)

Another of Royce’s English language songs next, this time Back It Up featuring Jennifer Lopez and Pitbull. Released as a single from his fourth studio album, Double Vision, the song became a top ten hit on both the Tropical Airplay and Latin Pop Airplay charts. It’s since been certified gold in the US after exceeding sales of 500,000 copies.

In 2019, Royce teamed up with Brazilian pop sensation Anitta for Rosa, a song named by Time as one of the songs of the year. Anitta’s alluring vocals combine effortlessly with Royce’s, while the moody, sensual layers of synth and Latin rhythms combine to create something utterly hypnotic.

In 2017, Royce came together with Puerto Rican rapper Bad Bunny, Colombian singer J Balvin, and producers Mambo Kingz and DJ Luian for Sensualidad. The song gave Royce yet another entry in the top 10 on the US Hot Latin Songs chart and became Mambo Kingz, DJ Luian, and Bad Bunny’s first top ten hit in the US. It’s since been certified 19x platinum by the RIAA after selling over a million copies.

Five, Royce’s fifth studio album, was a phenomenal success, taking the singer to number one on the Billboard Top Latin Albums chart (making it his fourth album to top the chart) and eventually certifying 4 x platinum in the US. It spawned several huge hits, with Déjà Vu, a sensuous duet with Shakira, ranking as the biggest. Released as the final single from the album, it topped the US Tropical Airplay chart, peaked at number 7 on the Billboard Bubbling Under 100 chart, and charted highly across Europe and Latin America. At the Latin American Music Awards, it picked up the awards for Favorite Tropical Song and Song of the Year. It also earned a nomination for Best Tropical Song at the Latin Grammy Awards. It’s since been certified 9x platinum by the RIAA in the US.

In at number one is a song that’s received nominations for Song of the Year, Record of the Year, and Best Tropical Song at the Latin Grammy Awards, reached number one on multiple Billboard Latin music charts, including the Hot Latin Songs and Latin Pop Airplay charts, accrued 1.2 billion views on YouTube, been certified 31 x platinum in the US, and been streamed more than 8 million times in Spain alone. It is, of course, Darte un Beso, one of Royce’s signature songs and most enduringly popular singles of all time. 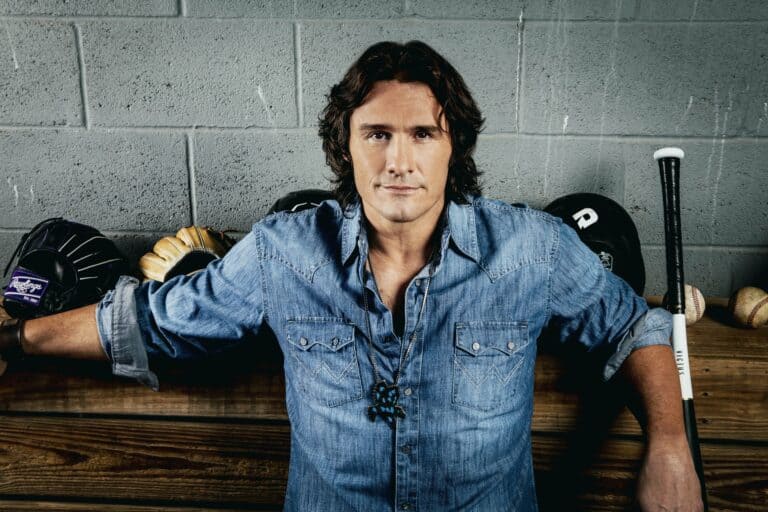 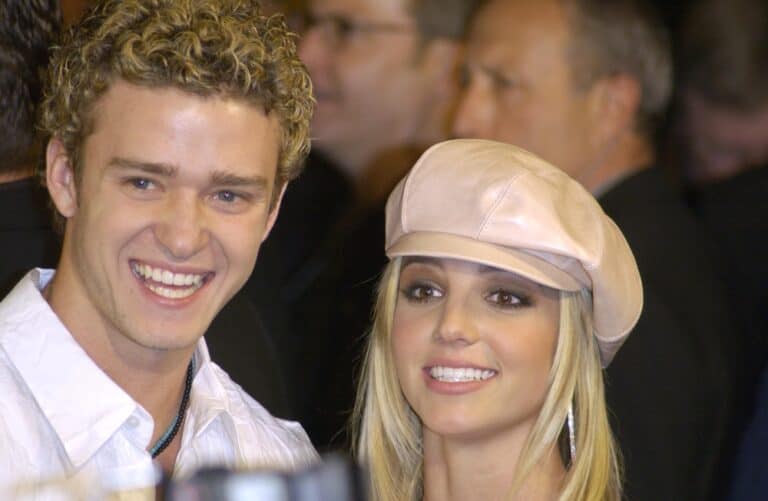 Max Martin is a Swedish record producer, songwriter, and retired singer. He rose to fame in the late 1990s when he produced songs for NSYNC, Celine Dion, Britney Spears, and the Backstreet Boys. In 1992,… 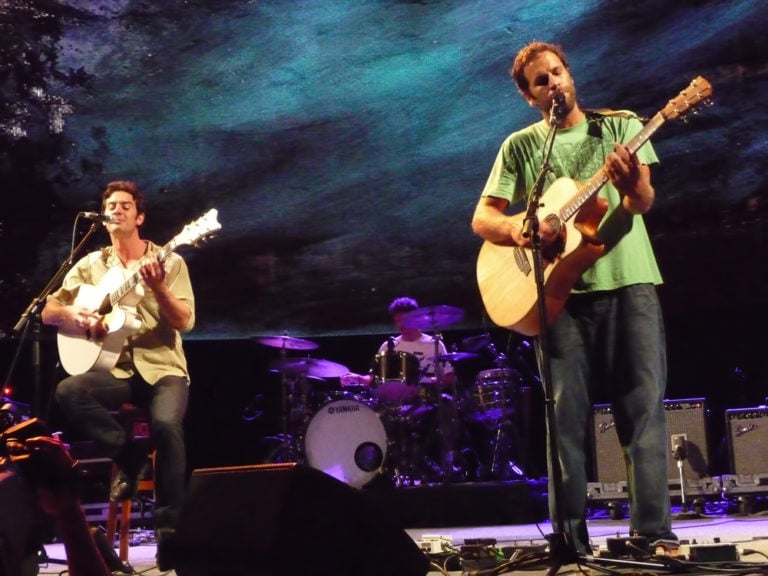 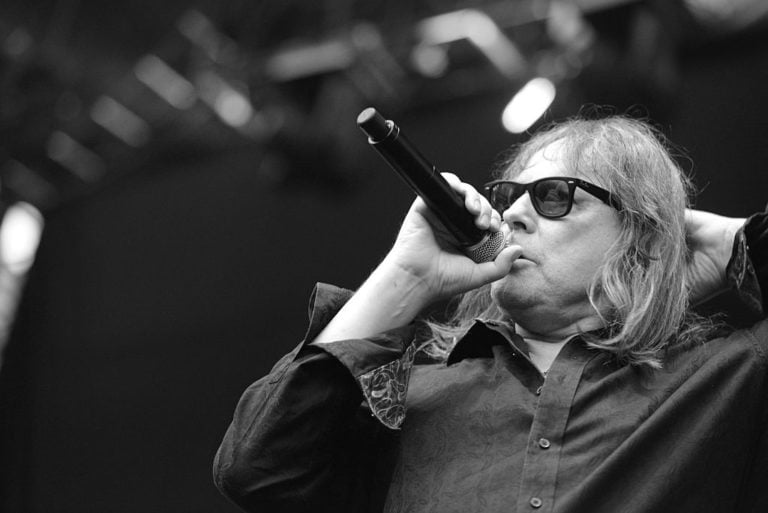 The glam metal group known as Dokken first teamed up in 1978 when founder Don Dokken had to change his original band name, Airborn because a group known as Airborne had already signed a record… 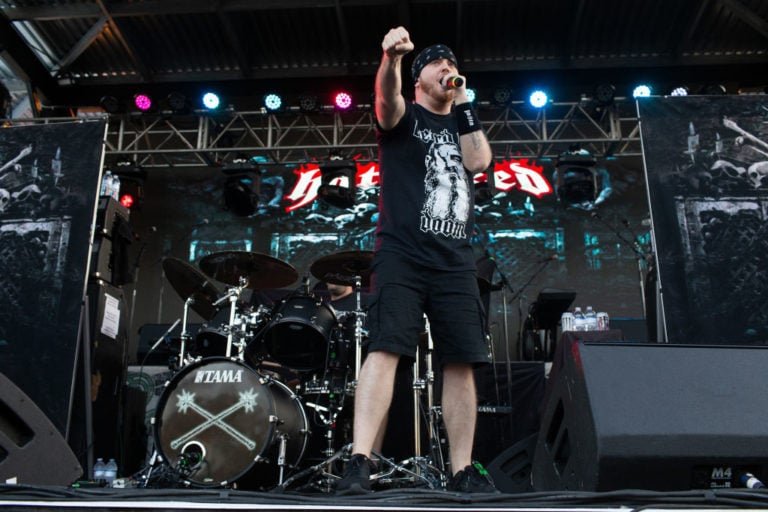 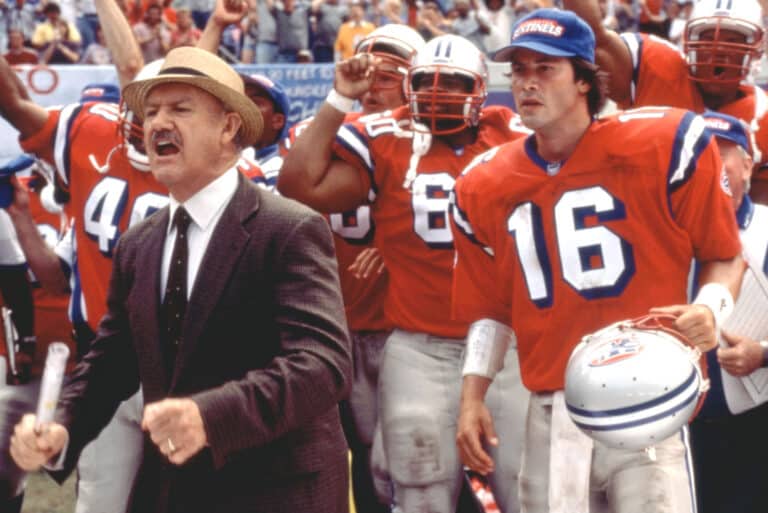