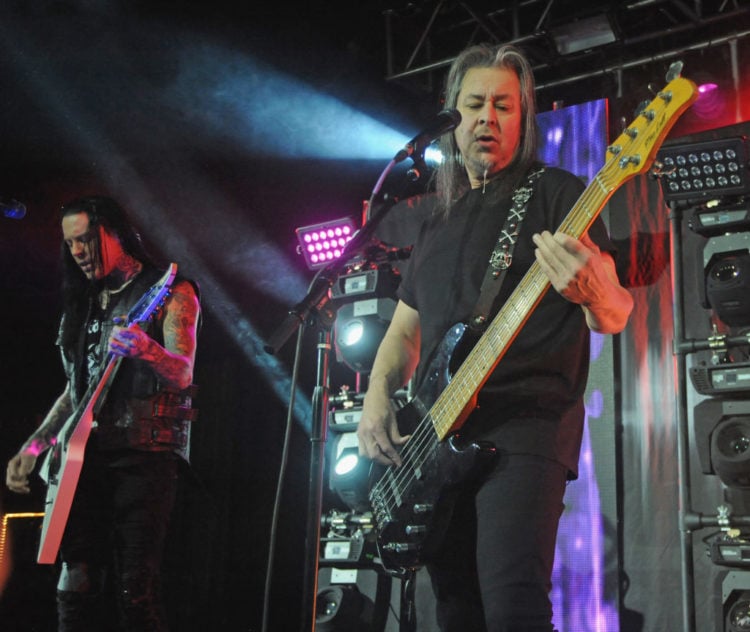 Queensryche songs pushed the boundary of conventional metal. Their progressive style blending unique elements of composition and technical prowess. Albums such as Operation: Mindcrime held within it a dystopian narrative wrapped within a cloak of superb musical ability. As a band, they handily infused each album with epic soundscapes which effectively drew the listener in, offering them escape from their lives, and into a world of unified wonder and sometimes, darkness. When a band has been around for as long as Queensryche, choosing a top ten list can be quite the chore.

A personal favorite, “NM 156” isn’t a song you’ll likely see on many Queensryche top ten lists, which is sad as it was before its time. “NM 156” is of interest not only for its musicianship, but also its theme. “NM 156” brings up the somewhat uncomfortable realization that the melding of man and machine might not be a good idea. Humankind is traversing dangerous waters here, yet it can’t seem to help itself. Off their 1984 album, The Warning. Tate’s vocals reflect the desperation of the situation where mind and machine struggle for acceptance and dominance in this adrenaline soaked offering.

9. Queen of the Reich

Before they were Queensryche, they were a small cover band from Seattle, Washington known as the Mob. In 1981, they recorded their first demo tape, and “Queen of the Reich” was one of the songs. Composed by guitarist Chris DeGarmo, it was this song which became their new name, Queensryche. “Queen of the Reich” was released as a single in 1984, and peaked at number 94 on the UK Singles chart.

8. Walk in the Shadows

Some fans have interpreted this song as a bittersweet yearning for a long lost love. However, according to guitarist Chris DeGarmo, “Walk in the Shadows” concerned vampirism. He elaborates by stating that at the time of writing, the band was immersed in reading the “Vampire Chronicles”. As a result, the song swims along the shadowy currents of darkness, dragging its listener along for the ride. An interesting side note, is when the song is played live, fans shout “walk with me!” during the chorus.

7. Take Hold of the Flame

From their 1984 album, The Warning, “Take Hold of the Flame” brings a life of regret to the forefront. A life once full of promise, now retracts into the obscurity of opportunities missed. Life happens, and as such, dreams get replaced by responsibilities or buried by fear. Whatever the reason, this song relates the anguish, bitterness and remorse felt by those who have been left behind.

Composed by lead vocalist Tate and guitarist Wilton, “Empire” is a tough, robust and vigorous song. “Empire” gives the first-time listener a gist of what awaits them when they place their earphones on, ready to ingest the entire album. Coming off their fourth in-studio album by the same name, the song relates a grim and seedy world where gang activity and drug use are rampant. Instruments intertwine together with vocals to create a sense of urgency, need and helplessness.

“Best I Can” is an uplifting track which rally’s listeners to be the best they can be. Written by Chris DeGarmo, it’s track number one on the Empire album, giving it the kick off this masterful album deserves. But what is it really about? According to lead vocalist Geoff Tate, the song is actually about the courage and bravery exhibited by disabled people in their personal battles, ones we take for granted, “…it was a rallying song to get behind of and kind of inspired them to seek their goals and move in the right direction.”

4. Eyes of a Stranger

“Eyes of a Stranger” is the last song on the Operation: Mindcrime album. It’s here that the listeners bid their final farewell to the main protagonist, Nikki:

How many times must I live this tragedy

How many more lies will they tell me

All I want is the same as everyone

Why am I here, and for how long

As you can see, these lyrics sum up what is now left of the disheveled and disillusioned Nikki, his personal apocalypse has arrived, and there is no way out. According to Setlist.FM, “Eyes of a Stranger” is extremely popular with fans, and remains the most requested song included in Queensryche’s setlists with 1452 live plays.

Fans of progressive or “prog” rock will experience a feast for the auditory senses here with “Suite Sister Mary”. This epic composition lasts over 10 minutes and serves as the focal point for their 1988 concept album, Operation: Mindcrime. The song revolves around a former prostitute turned nun, Sister Mary, and her friendship with the albums protagonist, Nikki. Guest vocalist Pamela Moore joined Tate in a duet where she played the part of Sister Mary.

Released in 1991, “Jet City Woman” comes off of their hit 1990 album, Empire. Known as one of their signature songs, “Jet City Woman” paid respects to lead vocalist Geoff Tates’ wife, who worked as a flight attendant. The lyrics refer to the emotions encountered when one returns home from a long journey. “Jet City Woman” peaked at number 6 on the U.S. Billboard Mainstream Rock charts, and their official music video received heavy rotation on MTV.

“Silent Lucidity” is probably one of the best known and loved of all Queensryche songs, “Silent Lucidity” is a masterpiece, a soundscape which slowly unravels itself in the listeners mind, casting shadows among it’s relaxing vibe, drawing the listener in. Composed by guitarist Chris DeGarmo, this power ballad comes off their 1990 album, Empire. Highly respected composer and conductor, Michael Kamen, conducts the sweeping orchestral arrangements for this monument of musical genius.

There’s simply no doubt about it, when it comes to creating rich and revolutionary visions from sound, Queensryche led the way. From their first days as a struggling cover band from Seattle, they sought to achieve something different: To move away from the standard metal sound, and carve out their own niche of original, intelligent and creative music. To this day, Queensryche serves as a gateway for young rock musicians when it comes to learning the value of maintaining a unique, individual stamp on their sound. 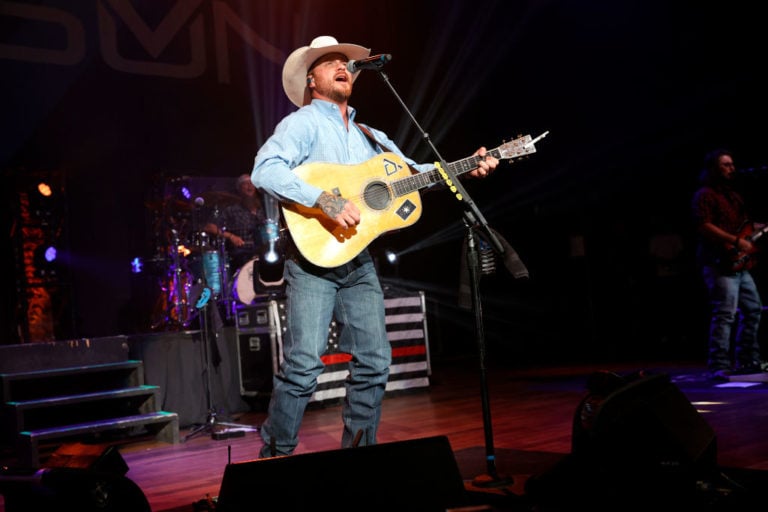 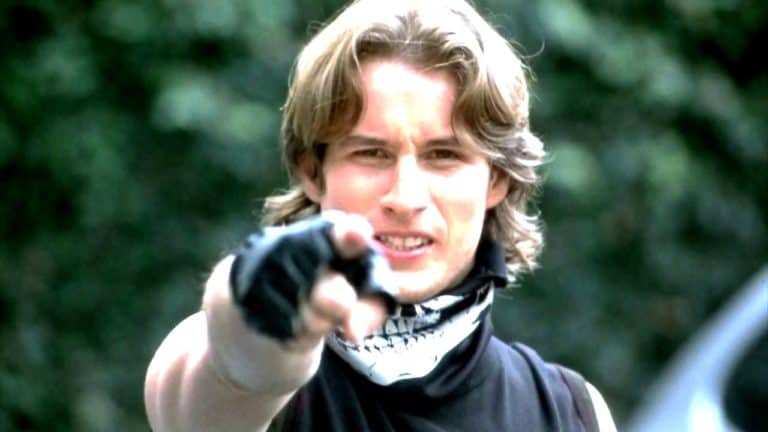 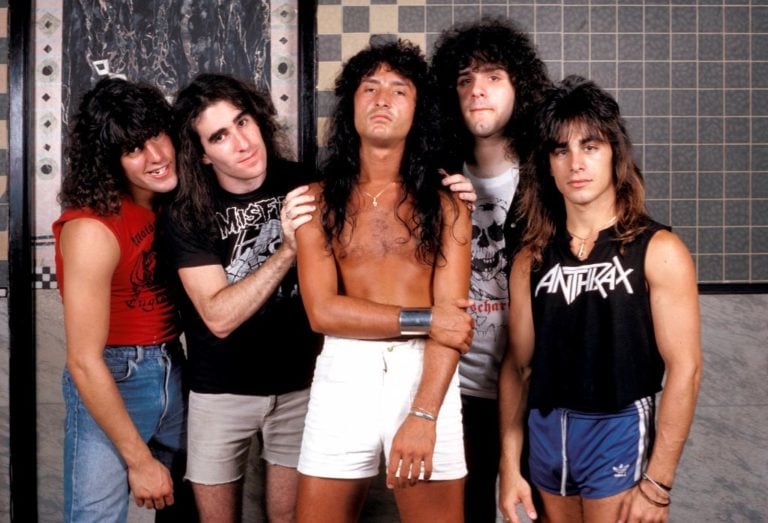 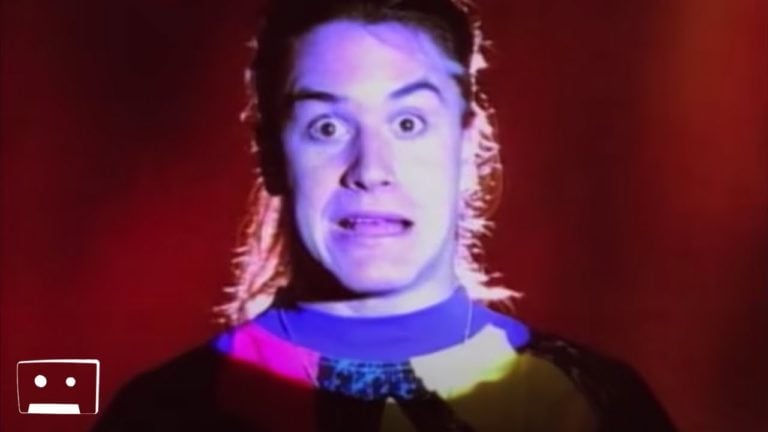