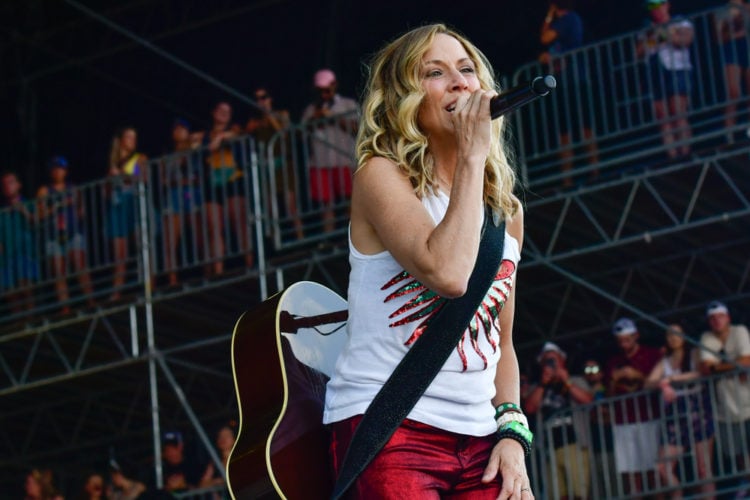 When it comes to influential musicians, Sheryl Crow is easily one of the first people that you might think of. After all, she’s been performing for decades across several genres including jazz, blues, pop and rock. It doesn’t hurt that she’s not only a musician and vocalist, but also a songwriter. She’s even tried her hand at acting a time or two. As such, most people are well aware of who she is and what her music sounds like. She’s also released a lot of albums throughout her career, including 10 studio albums. Adding to that impressive list are two live albums and four compilations where she’s been featured. All of this is separate from work that she’s completed on a number of soundtracks. At the end of the day, it means that there are a lot of different songs from what you can choose when you’re thinking about her best performances. Below are 10 songs that many people often consider to be her best, ranked from 10 to one. There’s even a YouTube link for each one so if you have the time, you can listen for yourself.

This is one of her more emotional songs, one about having so much go wrong in one’s life that they’re rageful and heartbroken to the point of almost being unreachable. However, the lyrics go on to tell the story of this person falling in love and posing the question to her significant other of whether or not he’s strong enough to handle all of the emotions that she has built up over years. Any person that’s ever felt hopeless and then found someone that made all of those feelings go away can identify with the lyrics here.

Most of us have at least one person in our lives that we’re so close to, we will always be right beside them no matter what they’re going through. When you find someone like that, you don’t care if that person makes a mistake or if they’re going through difficult times, you would never dream of being anywhere but right there next to them in order to help them in any way that you can. This is a song that speaks to that.

The lyrics in this song talk about the twists and turns that we all take throughout the course of our lives, sometimes knowing exactly where we’re going and then at other times, not having any idea where the next road is going to lead. As a matter of fact, the lyrics in the song use the metaphor of a winding road to drive the point home that life itself often has a lot of unexpected twists and turns that you don’t see coming.

This is a song about not doing anything that you don’t want to do. Everybody has felt that way at one time or another, where they just didn’t want to do anything that wasn’t absolutely required. That’s why people go on vacations and take days off. It comes down to having a desire to just live in the moment, being happy and not thinking about what might come next.

Every artist has a song about a break-up, and Crow has had more than one or two in her own career. This is a song that probably sums up the way a lot of people feel after they break up with someone. In the lyrics, the other person in the relationship has decided they don’t want to continue things and furthermore, they go on to talk about why the relationship needs to end. The title of the song comes into play here but then you get the surprise twist where she’s telling that individual that if leaving makes them happy, she couldn’t care less. It’s basically the best way to tell somebody off that you can probably come up with that doesn’t involve stooping to the level of slinging insults at one another.

This is a song that can be taken in several different contexts. That’s one of the things that makes it so appealing. It essentially puts the listener in the story and then allows you to craft that story in a way that suits your needs, as the lyrics are flexible enough to allow for some imagination on the part of the listener.

This is another love song that talks about the pain of being in love with someone, especially when that’s your first real love. That’s actually where the song gets its title, referring to the fact that the first time you genuinely fall in love, you tend to fall harder than you’ve ever fallen for anything in the past. It also talks about how much you hurt when that particular love interest doesn’t work out. In short, the harder you fall in love, the more painful it’s likely to be if things don’t go your way in the long-term.

This is a song about falling in love with someone despite the fact that everyone around you says that you have no business falling in love with a particular individual. The person in the song doesn’t listen and follows her heart. The lyrics talk about how years later, she admits that she made a mistake, but it was also one of the favorite things that she ever did because while there is pain involved, there was also a great deal of wonder.

Here you have another song about just wanting to enjoy life. Many people still consider this to be the perfect song of summer when. It talks about literally wanting to do nothing but have fun without a care in the world. There’s certainly no doubt that every person has felt this way a few times in their lives. Many would even argue that there’s nothing wrong with throwing caution to the wind (within reason) every once in a while and enjoying life just to be in the moment as opposed to allowing worry and responsibility to drag you down every second of the day.

When you listen to this song, you probably think it’s a celebration of southern culture, that unique culture that comes only from the United States. It talks about liking things like Chevrolet’s and Bud Light as well as not knowing when to be quiet. Surprisingly, the song was actually written and performed for the Disney movie “Cars.” As you can see, it’s one that’s also found its place in the hearts of Sheryl Crow fans for a number of years now. 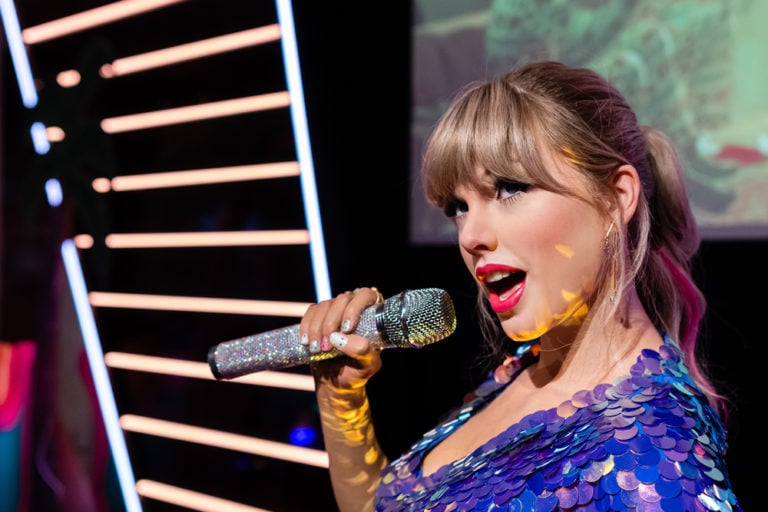 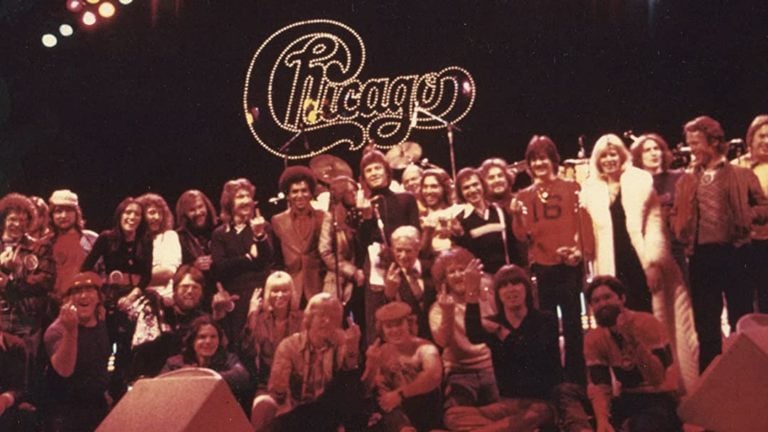 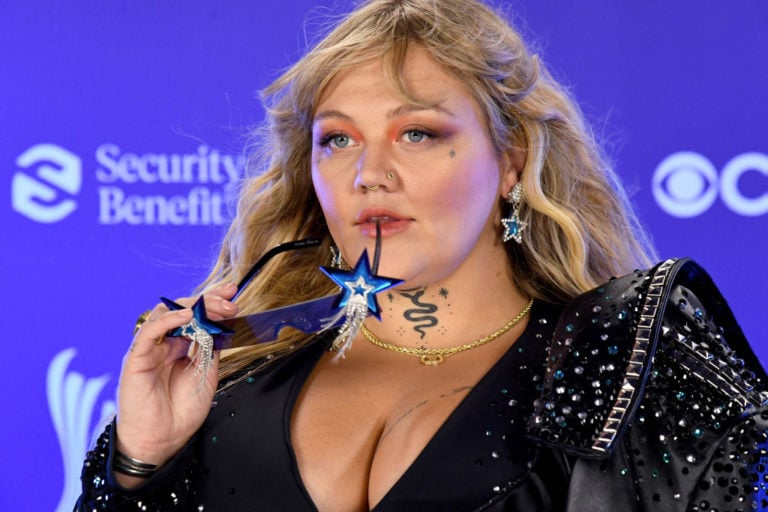 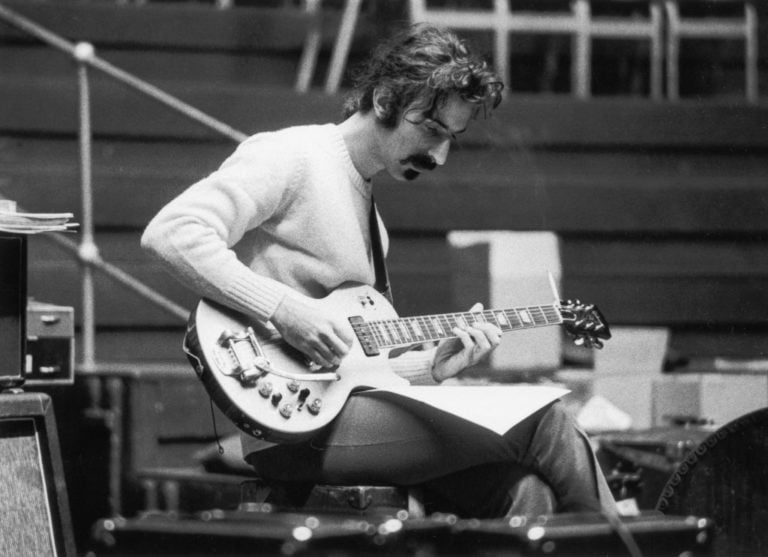