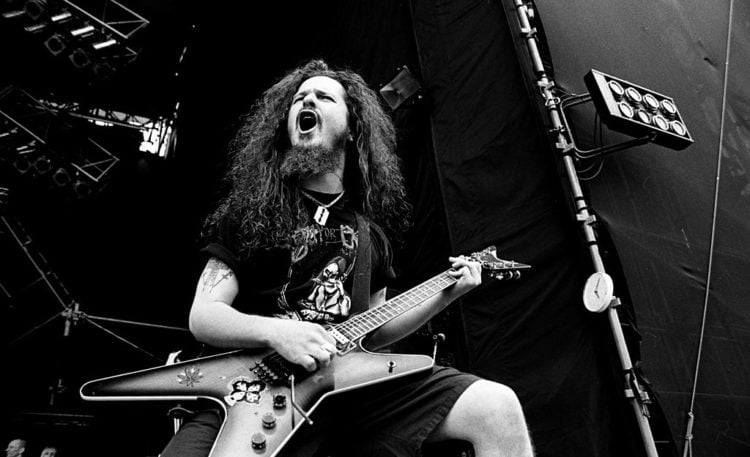 Don’t judge an album by bad critic reviews. Additionally, don’t judge Pantera by their first album. It may not show the band’s full depth, but it certainly shows how far this band evolved. Magic Metal is Pantera’s freshman album. It was decimated by critics, who felt an inexperienced band’s futile attempt at glam rock and metal. Sputnikmusic stated that “this album fails on every conceivable level, an impressive feat for a band that would one day rule the 90s metal scene.” Despite many critics and fans dismissing this album, there are a handful of good songs. Some of the songs have a few work elements, and others are a pretty solid start to finish. This isn’t an album you’d recommend to a friend, but it has enjoyable songs, are jam-worthy.

When they say, don’t look back
Do what they say
You got to look ahead
To a better day
In a world of metal magic

The title track is a great way to segue into the second half of the album. It has some unique sounds and an excellent beat. Although the album isn’t magic, this song is one of the standouts on the album because it has a classic 80s moment you expect from bands in this genre. It also has some eerie parts that break up the song and work well with the overall sound. Philip Hansen Anselmo’s voice adds cohesion to the track, and Vinnie Paul’s drum licks work together well.

One life for ten
Has always been
A diesel drivers code
That’s why Billy slung that Widow Maker off the road.

Vinnie Paul shines on drums. Even though the lead singer’s voice fades behind the music, it’s a great combination. As the drums fade and the guitar comes to the forefront, the song takes shape. Phillip Hansen Anselmo’s voice doesn’t shine, but the music is the shining star on this song. The lyrics make the piece exciting and are the missing ingredient in some songs on this album. It is a solid combination of vocals, guitar, and drums that would be a great addition to a glam rock metal playlist.

You leave me breathless
When you walk by
The way you move it, girl
Makes you satisfy
You might be the best
That I’ve ever had

The crowd energy Pantera has mixed into the drums and guitars makes this song work well. It has a catchy beat and is a great song to work out to or use if you’re having a bad day. Some critics have panned the lyrics as cheesy, but you have a piece worth listening to and potentially putting on a playlist if you get past them. The elements that make this song a win need to be separated from the overall bad lyric writing. Otherwise, a listener can enjoy the piece as a piece of glam rock history. Overall, it’s one of the best on the album.

4. Biggest Part of Me

This song is what a classic 80s power ballad needs to sound like. It’s a great song for someone wanting to show emotions without being overly cheesy. The lyrics and overall vibe of the song are a bit dated and may not hold up in a collection of power ballads. Yet, for being a freshman album track, it was terrific. Throughout the song, you hear impressive drums and solid guitar licks. Philip Hansen Anselmo’s voice works well with the overall song vibe. It’s the slowest and most moving track on the album, and it’s a suitable break in the freshman follies of this album. Additionally, the song has a great outro.

Hear the music coming, loud as you can stand
You will never be the same again
Let the beat into you, let it turn you ’round
Let it be your best friend

Even though the entire album wasn’t a win, this song has some excellent sound that gives the album a solid close. Philip Hansen Anselmo’s voice coming to the forefront and then being overshadowed adds a depth to this album that isn’t present in some of the songs. The background music sounds like taking flight and adds a lot to the overall feeling of the song. It’s the longest song on the album, but it solid all the way through. It’s great to see that even though the album may not have been a solid win, it ended on a good note. The author said, “Once upon a time, four young men from Texas were destined to glory” When considering this album, it’s better to look at the singer than the songs. The album cover of Metal Magic is the first indication this album is a flop. Although the genre is glam rock and metal, the style looks like a grateful dead album cover. Even though there were a few great songs, the album one best forgotten. Fans were slightly more forgiving than critics, but skip this one and go to their second album if you are a new fan. 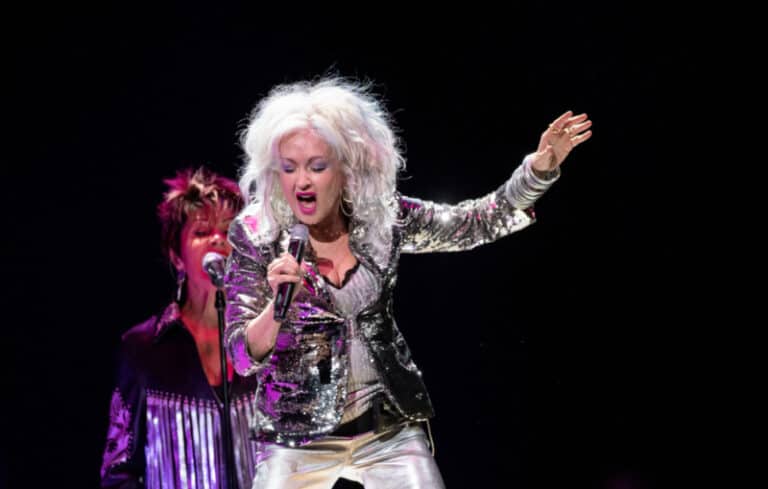 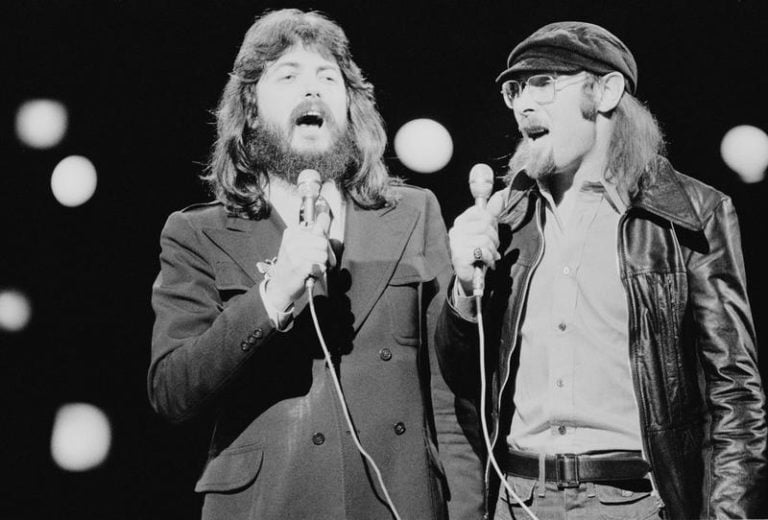 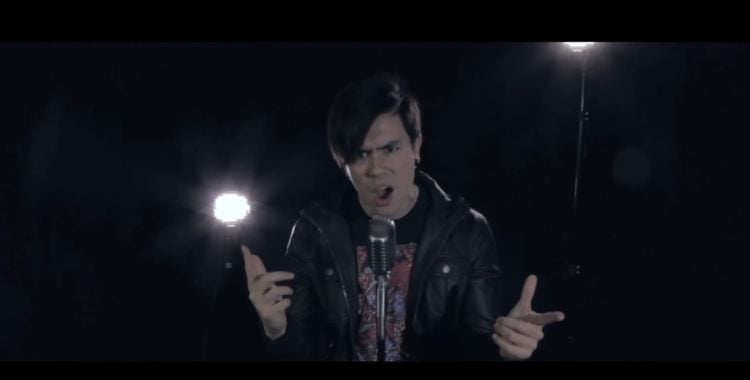 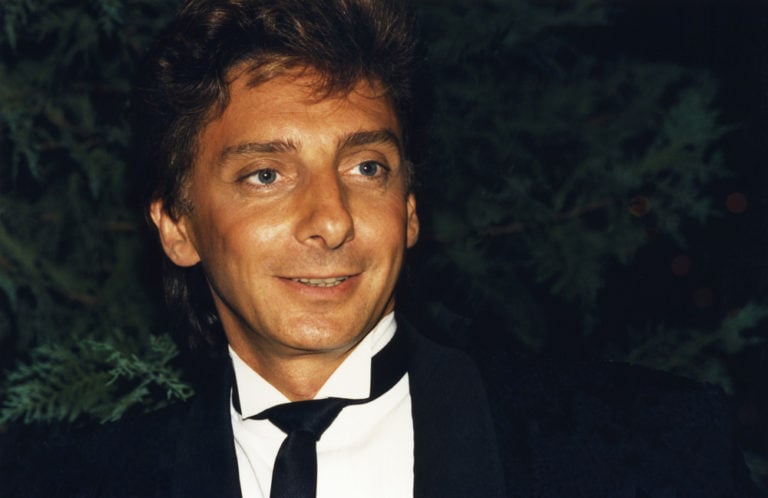