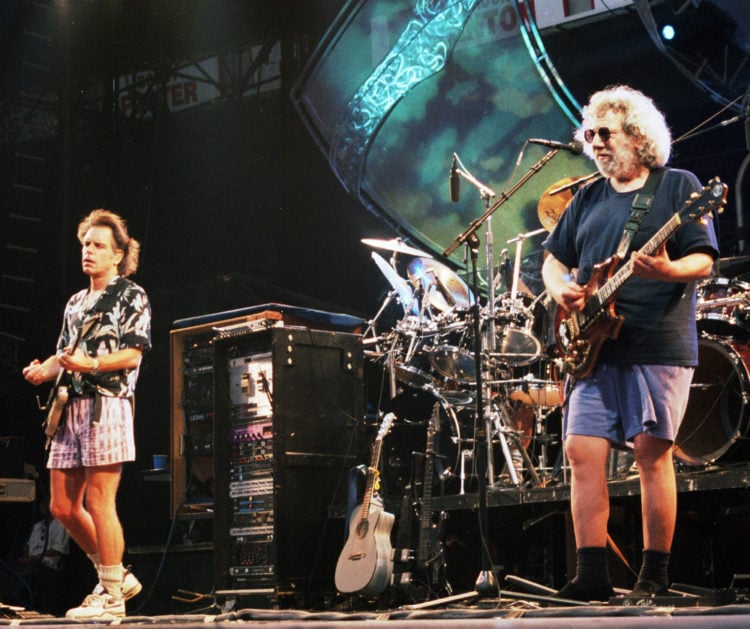 Before 1936, Basketball was a sport at the Olympics, although it was not one where you could win a medal. The United States has won more awards than any other country. In fact, they won fifteen consecutive times between 1936 and 1968. However, the Soviet Union was also a force on the court. They won the biennial European Basketball Championships ten times between 1951 and 1971. But, it was the 1972 Munich Olympics that captured the world’s attention. The Soviet Union broke the United State’s winning record. They won again in 1988 in Seoul, South Korea. One of the most significant differences between the two teams was that the Soviet Union used professional players and the United States did not. However, after the United States took home the bronze in 1988, USA basketball asked NBA commissioner David Stern. On February 18, 1991, the United States Dream Team emerged just for the 1992 Summer Olympics. However, Lithuania’s 1992 basketball team also had an exciting lead-up to the Summer Olympics in Barcelona. While the United States was celebrating its Dream Team, Lithuania was celebrating new freedom. They would no longer have to play for the Soviet Union and instead play for their country. Only one thing stood in their way, finding the money to participate – and that is where the Grateful Dead comes in.

Under the Molotov-Ribbentrop Pact, Nazi Germany and the Soviet Union divided Eastern Europe, making Lituania part of the country. Over the next seven years, almost a hundred and thirty thousand people died, and many were sent to labor camps where an additional thirty thousand died because of poor living conditions. The Soviets competed in the 1988 Olympics and won took home the gold. Part of the team was four or five starters from Lithuania. It was heartbreaking for these players to honor a flag that represented the regime systematically killing them. In 1990, the Soviet Union imploded, and Lithuania fought and won its independence. This allowed them to represent their country at the next Olympic Games in Barcelona. There was one serious problem; the country was in a total economic downturn after being under Soviet control for so many years. However, the players never gave up hope. Somehow, they knew that if their country could gain its freedom, they would make it to the Olympics.

One NBA player Sarunas Marciulionis who had been a part of the Soviet Union team, worked with Golden State Warrior’s assistant coach, Donnie Nelson, to raise money for the team. Shortly after beginning their funding quest, Nelson received a call from Bob Weir and Phil Lesh, Grateful Dead representatives. They had seen an article in The San Francisco Chronicle. During the call, they talked about their love of basketball and how they could help the team. According to Oddathenaem, drummer Mickey Hart said, “We’re always for the underdog, and this wasn’t just a basketball team. IT was a struggle for life, liberty, and freedom.” According to Groovy History, when Marciulonius went to the Grateful Dead concert, he smelled something strange. Nonetheless, he went backstage after the show, where he was given a check and tie-dyed t-shirts for the Lithuanian team. Much like other Grateful Dead Shirts, they featured a skeleton. However, these were specifically designed for the team with the colors of the Lithuanian flag and a character Greg Spiers created, known as Skullman or Skully. Not only did the Grateful Dead help the 1992 Olympic team, but they also sold shirts through the Rex Foundation, the group’s charitable organization, with proceeds going to the Lithuanian Basketball team as well as children’s charities. They raised almost five hundred thousand dollars.

During the Bronze medal game, Lithuania played none other than the Soviet Union. This added another chapter to the team’s Cinderella story. Valdemaras Chomicius, one of Lithuania’s players, received a head gash from one of the Soviet players. Lithuanian President Vytautas Landsbergis said, “Don’t worry, you’re spilling blood for Lithuania.” Everything about that game was more intense since Lithuania had fought so hard for the Olympics and their freedom from the Soviet Union. When the Lithuanian team stood next to the United States and accepted their Bronze medal, they wore the Grateful Dead t-shirts. Much like their victory against the Soviet Union on and off the court, it symbolized victory. There was one additional victory during that game. Many of the players on the Lithuanian team had played with the Soviet team at the Seol South Korea Olympics and helped lead them to victory. It was only a year later when the Berlin Wall collapsed, opening the path for Lithuania’s freedom. Before the Communist invasion, Lithuania had a long history with basketball, winning two European championships before the Soviet takeover. According to Ultimate Guitar, this game was not about winning; it was about re-establishing its history. Even though taking home the medal was unique, it allowed the country a sense of peace, knowing they were free again.

Even though The United States thought their team was The Dream Team, Lithuania’s team was much more fitting the title. This team came from a country that endured unspeakable horror at the hands of the Communists only win a Bronze medal at the Olympics two years later. Even though we often hear “it’s only a game,” sometimes it’s a symbol of overcoming adversity. Lithuania’s story is made all the more historic because not only did they take on and win against the country which oppressed them, they were helped on their journey by an unlikely source, an American rock band. When the United States thinks about Dream Team, it’s automatically the one in 1922 comprised of Michael Jordan, Larry Byrd, and Scottie Pippen. However, the players from Lithuania are the true embodiment of the dream. They may not have captured the gold, but they certainly helped restore the heart of their country. 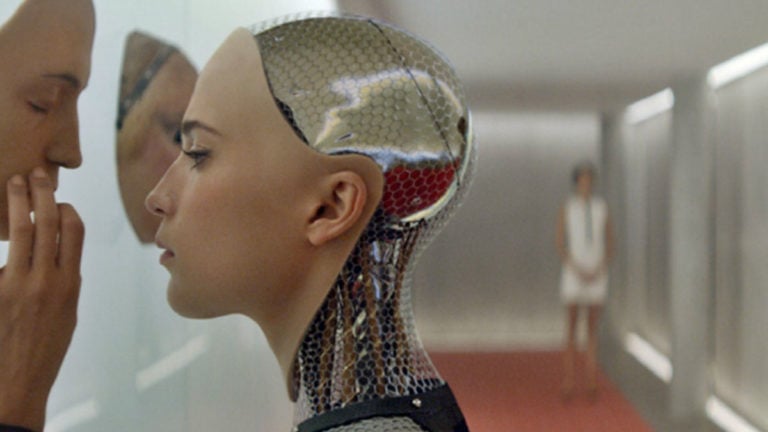 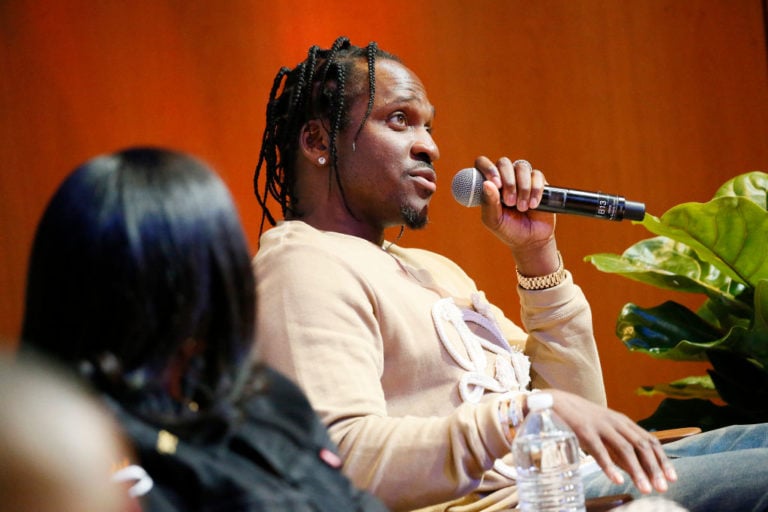 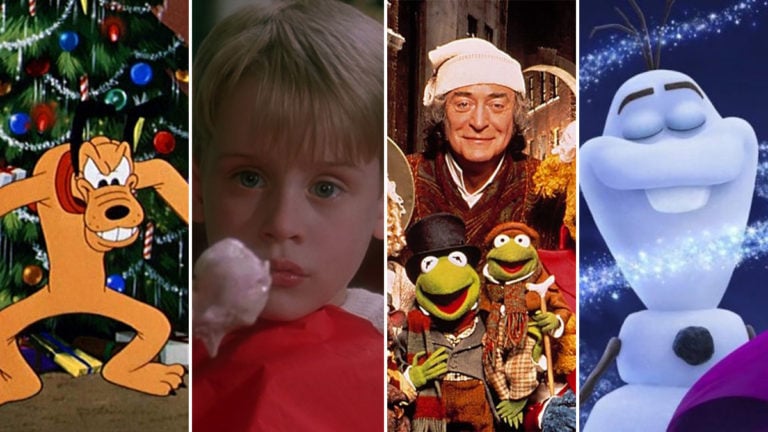 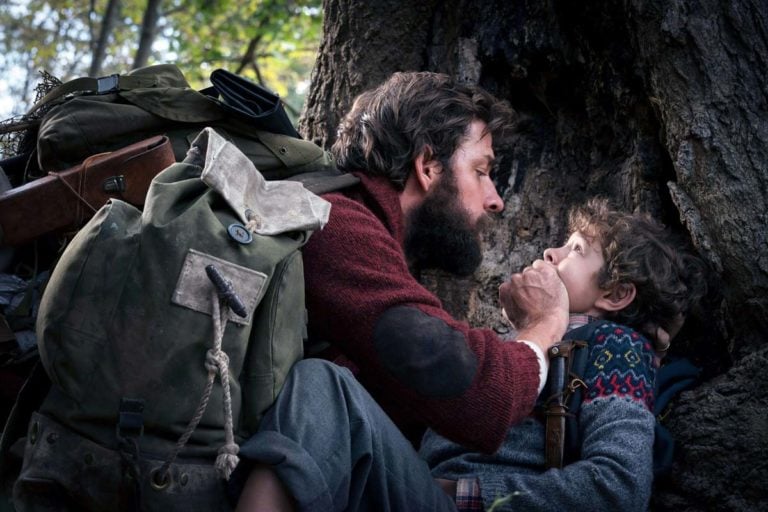