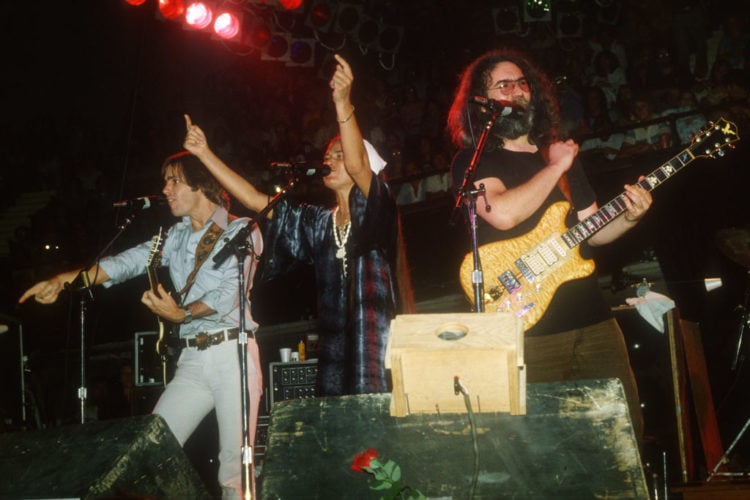 Starting from the 1970s, the Grateful Dead faced the most iconic period. For instance, the year 1971 laid a foundation for other years such as 1977 and 1978. In this case, the band had set the stage, and it began to experiment with its songs in various shows, taking music to higher levels. This guide provides the ten best Grateful Dead Shows of All-the-Time.

Most fans considered the 22 shows in May and April are the best. The band continued to play the exploratory jams that had made them popular in the 1960s. In particular, the “Dark Star” highlighted the show. Further, the songwriting partnership between lyricist Robert Hunter and Garcia had matured in the late 1960s. Hunter pulled his lyrics from several sources, including nursery rhymes to blues standards. He took a past folk tune based on a real-life train wreck during the show, which worked on a more elevated level than the normal rock anthem or love ballad.

The Grateful Dead took a rejuvenated step at the Brendan Byrne Arena during the 42nd birthday of Weir. During the early 1980s, Garcia faced heroin addiction. Therefore, his bandmates decided to set aside their solid inclination in personal freedom by devising numerous interventions. The band felt the music was suffering, and most of the fans agreed. Although Garcia stopped taking drugs, he slipped into a diabetic coma in 1986, which almost claimed his life. After he recovered, the Grateful Dead recorded their first studio album after seven years. During the show in 1989, the “The Touch Grey” song that they had continued to play in concerns for about five years became a surprising hit single for the band in 1987.

Warner Bros Records released the Dead’s debut album, The Grateful Dead, on March 17, 1967. That evening and on 18th, the Grateful Dead opened for Chuck Berry by performing most of the record’s material with a more natural vigor. The album was a high-speed and sonically brittle version of the band’s stage songbook and act. Also, Garcia has a significant space to go bright and long on the lead guitar. Garcia fusioned the bluegrass facility and folk guitar with Indian modality and blues language, resulting in a stinging treble of the “Cream Puff War” song.

When the band approached their second set in San Francisco, Jerry Garcia said they had respectfully dedicated the set in memory of Neal Cassady. Cassady, a writer and the beat poet died a few days before the show, and the band decided to honor his spirit in the performance. Also, the group paid homage to the deceased artists by performing several songs, including “Bob Weir’s Born Cross-Eyed” and “New Potato Caboose” in their upcoming album named Anthem of the sun. Further, the band’s second album is still known as one of the perfect counter-culture performances that attracted several fans in San Francisco.

The Bickershaw was the underwhelming and truncated show of the Dead at Woodstock in 1969 that made a memorable reward for the audience affected by weather elements. It was a day meant for a typical English festival known as the Cold Rain and Snow. However, the Dead did not perform that song during their legendary four-hour show. Instead, the group gave their audience at Bickershaw an unforgettable and more heated show featuring “The Other One, Dark Star, and Sing Me Back Home.” During the show, McKernan was in a defiantly comic and solid form. It emerged to be one of his last shows because he succumbed to liver disease in 1973.

The show marked the starting of a four-year stretch where Bill Krutzmann acted as a sole drummer for the Dead. The Vintage performance of the Grateful Dead featured the first-ever performances of the “Deal” and “Bird Song.” You can find the intoxicating excitement of musical exploration and adventures inside the treasured show. The band used the New Riders of the Purple Sage as its opening act for the show, and Jerry Garcia was one of the band members during that time. The band included other bands, including Spencer Dryden, Dave Torbert, David Nelson, and John Dawson. The songs that the band recorded from February 21 to February 23 in 1971 were featured in the Vintage NRPS album.

The group performed the show at 1 am for approximately four hours. The show was a famous contender of the Grateful Dead because the band electrified the audience with their performance of the “Dure Wolf.” The band also managed to achieve a rip-soaring performance that included “The Other One” and “The Dark Star.” Finally, the band ended their show early in the morning.

The Grateful Dead added acoustic sets into their live performances, which indicated the characteristic eccentric progression of the band. In particular, it indicated a smart step back to the band’s roughed upcountry, bluegrass, and folk’s origin of the Mother McCree and Wildwood Boys on their ways to become the best vocal harmonizers and songwriters. The unplugged set on Dallas opened with a song named “The Monkey and the Engineer’ from the Mother McCree era.

After Maryland died, the band decided to hire Vince Welnick to help them. Also, Bruce Hornsby joined the band to assist Vince in becoming acclimated to his new role. With Welnick on the keyboard and Hornsby on the piano, the seven-piece Dreadful managed to establish brilliant moments.

Exhausted by the financial and logistical strains of touring the Wall of Sound, the Dead decided to play four shows in 1975 at home. The Blues of Allah included one of the intimate record release parties for the Dead. Their pride in their break’s new energy and music was evident in their show’s textured and relaxed swing. The show, which included songs such as The Music Never Stopped, Franklin’s Tower, and Help on the Way, stayed in the live set for the entire touring life of the Dead. 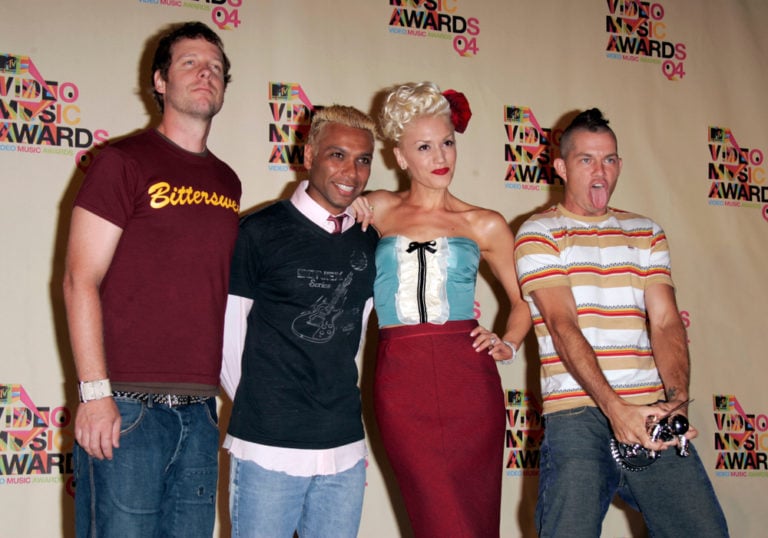 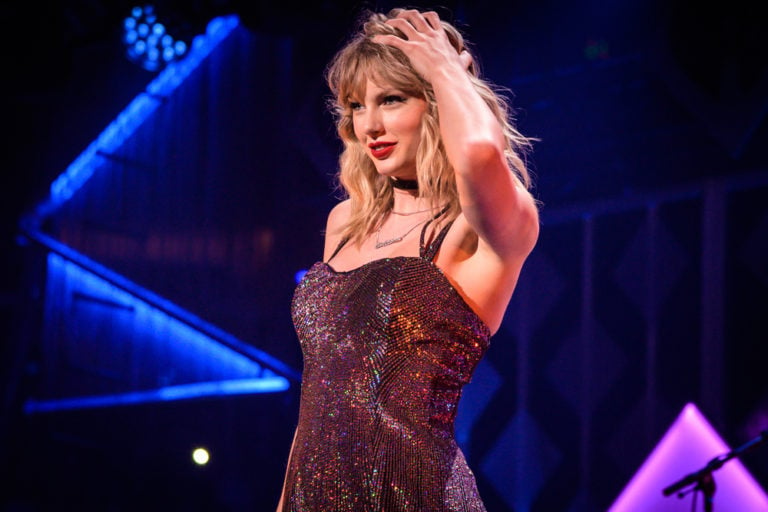 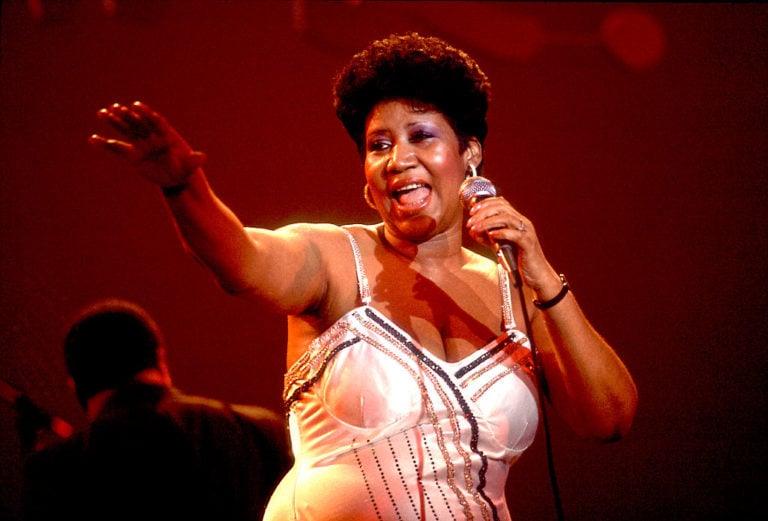