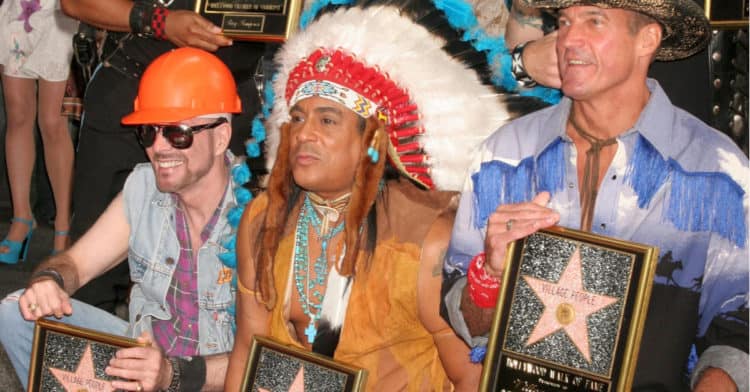 The Village People is a group that was formed in 1977. The group is best known for their hit songs “Macho Man,” “In the Navy,” and “Y.M.C.A..” The group was originally formed by French producer Jacques Morali and American businessman Henri Belolo. Their name refers to New York City’s Greenwich Village, home to a large gay population in the 1970s. The group’s original lineup consisted of six members: lead singer Victor Willis, Felipe Rose, Allan Carl, Glenn Hughes, David Hodo, and Randy Jones. The group was created to appeal to the growing disco audience. Morali wanted to create a group that would embody the spirit of the disco movement. The group became one of the most successful disco groups of all time, with their songs becoming global hits. They toured worldwide and starred in their feature-length movie, “Can’t Stop the Music,” in 1980. However, the group’s popularity began to wane in the early 1980s, and they disbanded in 1985. They have had a lasting influence on the music industry, with their songs being covered by numerous artists over the years. They are considered one of the most iconic disco groups of all time and continue to be popular with fans around the world.

The Village People’s 1978 song “Hot Cop” is a disco anthem about the excitement of being with a sexy police officer. The lyrics are playful and naughty, with the singer inviting everyone to check out the hot cop’s dance moves. The song’s upbeat sound and beat make it perfect for dancing. You can’t help but smile and feel good when listening to “Hot Cop.”

“In Hollywood (Everybody Is a Star)” is another impressively beautiful song from the Village’s People’s album, San Fransisco. It’s about following your dreams and achieving them, no matter what anyone else tells you. The lyrics are incredibly inspiring, and the beat is amazing. If you haven’t heard this song before, you might want to add it to your R&B/Soul playlist or listen to it right now.

If you’re looking for a sensual, slow-paced song to add to your playlist, then look no further than the Village People’s “Do You Wanna Spend the Night.” The lyrics are about spending an intimate evening with someone special. The song is perfect for setting the mood and getting you in the mood for love. It’s a piece that can make any room feel like a nightclub.

When it comes to disco anthems, you can’t forget about the Village People’s “Go West.” Released in 1979, the song quickly became a disco classic and has been covered by many artists over the years. The lyrics tell the story of someone ready to leave their small-town life behind and start a new life in the big city. With its catchy beat and sing-along chorus, “Go West” is one of the Village People’s most iconic songs.

The next song on our list is “In the Navy,” released in 1979. This disco track tells the story of someone looking to join the navy and have some fun. The vocals are catchy, and the beat is sure to get you moving. The whole song is just a lot of fun, and it’s impossible not to enjoy yourself when listening to it. If you’re after a song that will make you want to feel good and get up and dance, then “In the Navy” is the one for you.

“Can’t Stop The Music” is another piece of art from the group that brings out another level of the musicality most fans seek. With its R&B/Soul and Pop vibe, the song has a place on this list. The lyrics also give a great message that is still relevant today. It’s an excellent ballad to get people up and to move. It has been featured in various films and even played at sporting events. This Village People classic is a must-listen for any fan of the group.

“In the Navy” is one of the most popular Village People songs. It was their first number one hit in the United States and catapulted them to fame. The song has a great beat and an equally catchy chorus that will get stuck in your head for hours. Not to mention, it’s just plain fun. The lyrics celebrate military life and are a perfect fit for the group’s persona. And because of its performance profile, the song has been featured in various movies and television shows over the years.

Another song that put the Village People’s name high up the charts is “Macho Man.” It was the first single from their self-titled debut album, and it quickly became a disco classic. It performed quite well, reaching number 25 on the Billboard Hot 100 chart. It also received a nomination for Favorite Disco Single at the American Music Awards. The song’s R&B/Soul and UK R&B influences make it a timeless classic. The song is all about being macho and having a body that is always in demand. It’s a fun and catchy tune that is sure to get you moving.

No list of Village People songs would be complete without their most popular and well-known song, “Y.M.C.A.” The song was released in 1978 and quickly became a global phenomenon. It topped charts in various countries and is one of the best-selling singles of all time. The song has a great disco beat that will get you up and dancing. It also has a positive message that is still relevant today. The lyrics promote living a healthy lifestyle and staying active.

These are just a few of the best Village People songs of all time. If you are a fan of the group, be sure to check out their other great hits. And don’t forget to sing and dance along to these classics the next time you hear them. 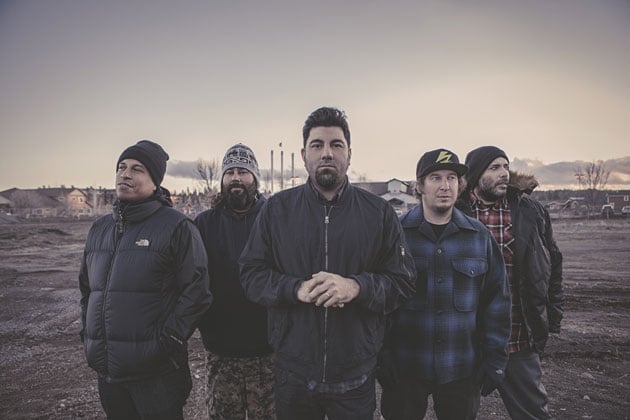 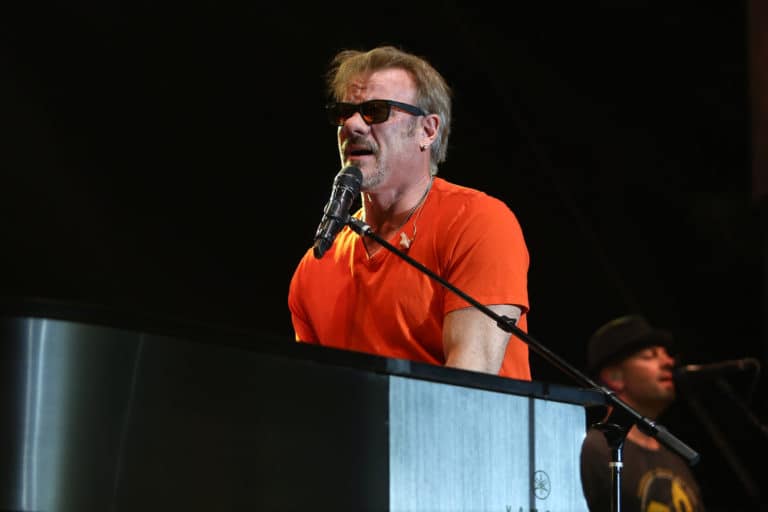 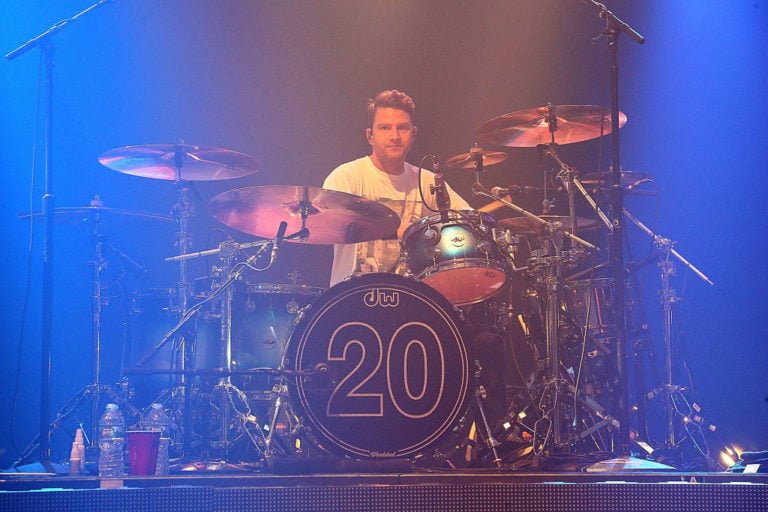 Matchbox 20 is a rock band formed in 1995 in Orlando, Florida. The original members of this band were Rob Thomas, Brian Yale, Kyle Cook, and Adam Gaynor. In 2004, the band took a hiatus… 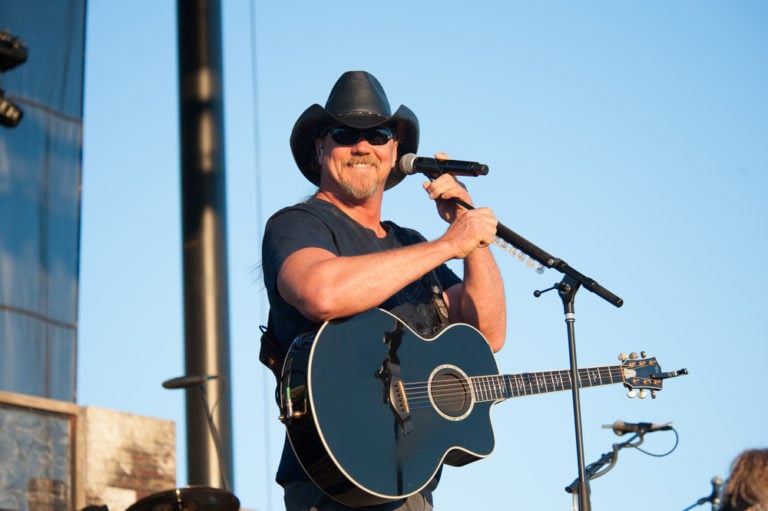 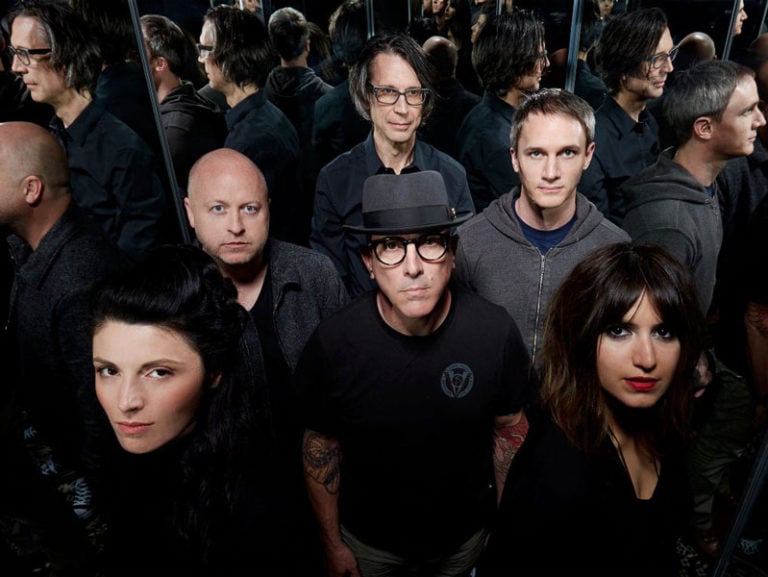